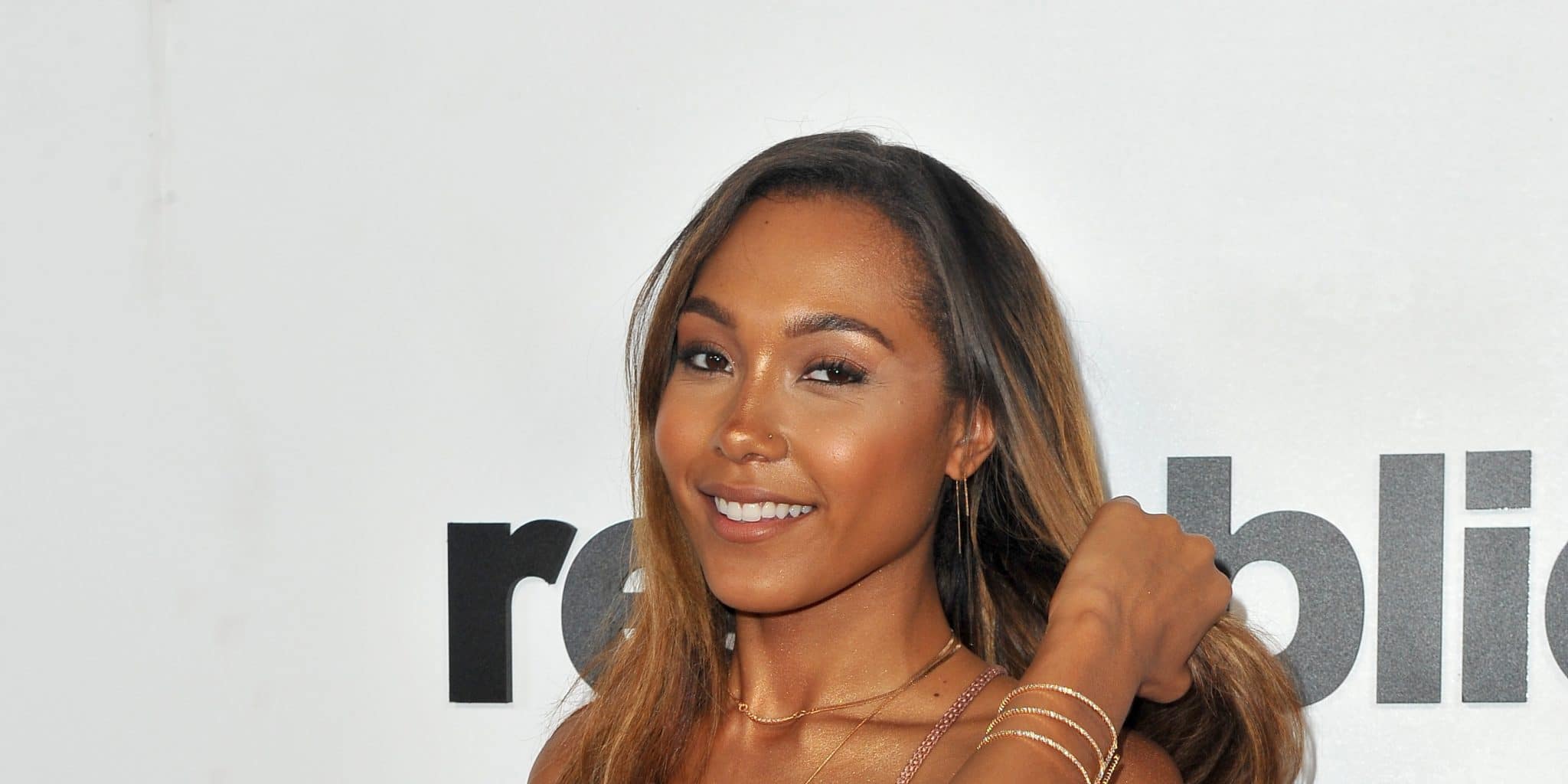 Who is Parker McKenna Posey?

Parker McKenna Posey was born on 18 August 1995 under the zodiac sign of Leo, in Los Angeles, California USA. She’s a 26-year-old actress, probably best recognized for landing the role of Kady Kyle in the ABC sitcom “My Wife And Kids” (2000-2005), playing Laila James in the BET sports drama series “Games People Play” (2019), and featuring as Summer in the Urban Movie Channel/ALLBLK soap opera “A House Divided” (2020-2021).

How rich is she, as of now? Parker McKenna Posey Net Worth

As of late 2021, Parker McKenna Posey’s net worth is estimated at over $1.5 million; acquired through her successful involvement in the world of entertainment as a professional actress, who has garnered more than 15 television and film acting credits since she launched her career in the early 2000s.

Parker McKenna Posey spent her early years in her hometown of Los Angeles, where she was raised by her father, Polo Posey, whose profession is unknown, and her mother, Heather Stone, known as an actress.

She has three younger siblings, named Jake, Carl and Jewel. She holds American nationality, and belongs to African-American ethnic group, although of part Scottish descent. There are no details shared regarding the schools she attended.

Parker McKenna Posey launched her career at the very young age of two years, when she started doing various commercials for such companies as Barbie, Pizza Hut, Vons, Kodak, and Disney, to name a few.

Her big break came when she joined the regular cast of the ABC sitcom “My Wife And Kids”, created by Damon Wayans and Don Reo, starring in the role of Kady Kyle, the youngest daughter of Wayans and Tisha Campbell Martin’s characters, which propelled her to stardom. The series lasted for five seasons from 2000 until 2005, and for her amazing performance at such a young age, in 2002 Parker was nominated for a Young Artist Award in the category of Best Performance in a TV Series (Comedy or Drama) – Young Actress Age Ten or Under.

In the following year, she received a Young Artist Award nomination for Best Ensemble in a TV Series (Comedy or Drama), shared with George Gore II and Jennifer Freeman.

While filming the series, Parker McKenna Posey also made guest appearances as LaTanya Tillman in the ABC police procedural drama series “NYPD Blue” in 2001, and as Lily in the Lifetime medical drama series “Strong Medicine” in 2004. During the same year, she tried herself in performing on stage, appearing in the Blank Theatre Group production of “Restless Peace”, which was a part of the Young Playwright’s Festival.

In the following year, she starred in the play entitled “Shock Therapy”, also produced by the Blank Theatre Group.

In 2005, Parker was in the made-for-TV family comedy film “Meet The Santa”, sharing the screen with Steve Guttenberg and Crystal Bernard, broadcast on Hallmark Channel. After proving her talent on the small screen, she finally made her feature film debut appearance two years later, with her portrayal of Elizabeth in the comedy-drama film “Alice Upside Down”, which is based on the “Alice” young adult book series by Phyllis Reynolds Naylor.

It was followed by her guest-starring role as Kathy in an episode of the Nickelodeon teen sitcom “iCarly” in 2009. The next year, she played Kerry in the comedy film “Summer Camp”, directed by Lev L. Spiro. Thereafter, Parker landed the role of Trisha Meadows in the 2015 romantic film “Lucky Girl” and featured as Crystal in the 2016 sci-fi thriller film “90 Minutes Of The Fever”, which was written and directed by Michael Sean Hall.

Parker McKenna Posey’s next major role came in 2019, when she was selected to play the scandalous groupie Laila James in the sports drama TV series “Games People Play”; the series continues to be aired on BET.

In 2020, she appeared in the lead role of Ananda in the comedy TV series “Heaux Phase”, starring Julian Horton, Tamera Kissen and Jenny Babas, then later that year, she joined the main cast of the second season of the web TV soap opera “A House Divided” (2020-2021), broadcast on Urban Movie Channel and ALLBLK.

Speaking about her upcoming projects, it’s announced that she will play Keke Stone in the drama film “We Are Gathered Here Today”, which is currently under post-production. She will also appear as Shiloh in the thriller film “Conundrum: Secrets Among Friends”, and as Juliette Vales in the family comedy-drama film “This Is Real”.

Parker McKenna Posey is romantically involved with a man named Jay Jay Wilson; little is known about their relationship except that they have been together for a while. In May 2021, she gave birth to their first child, a daughter named Harley Wilson. Their current residence is in Los Angeles.

Parker is also known for being a philanthropist, and for collaborating with the Stand Up to Cancer Foundation.