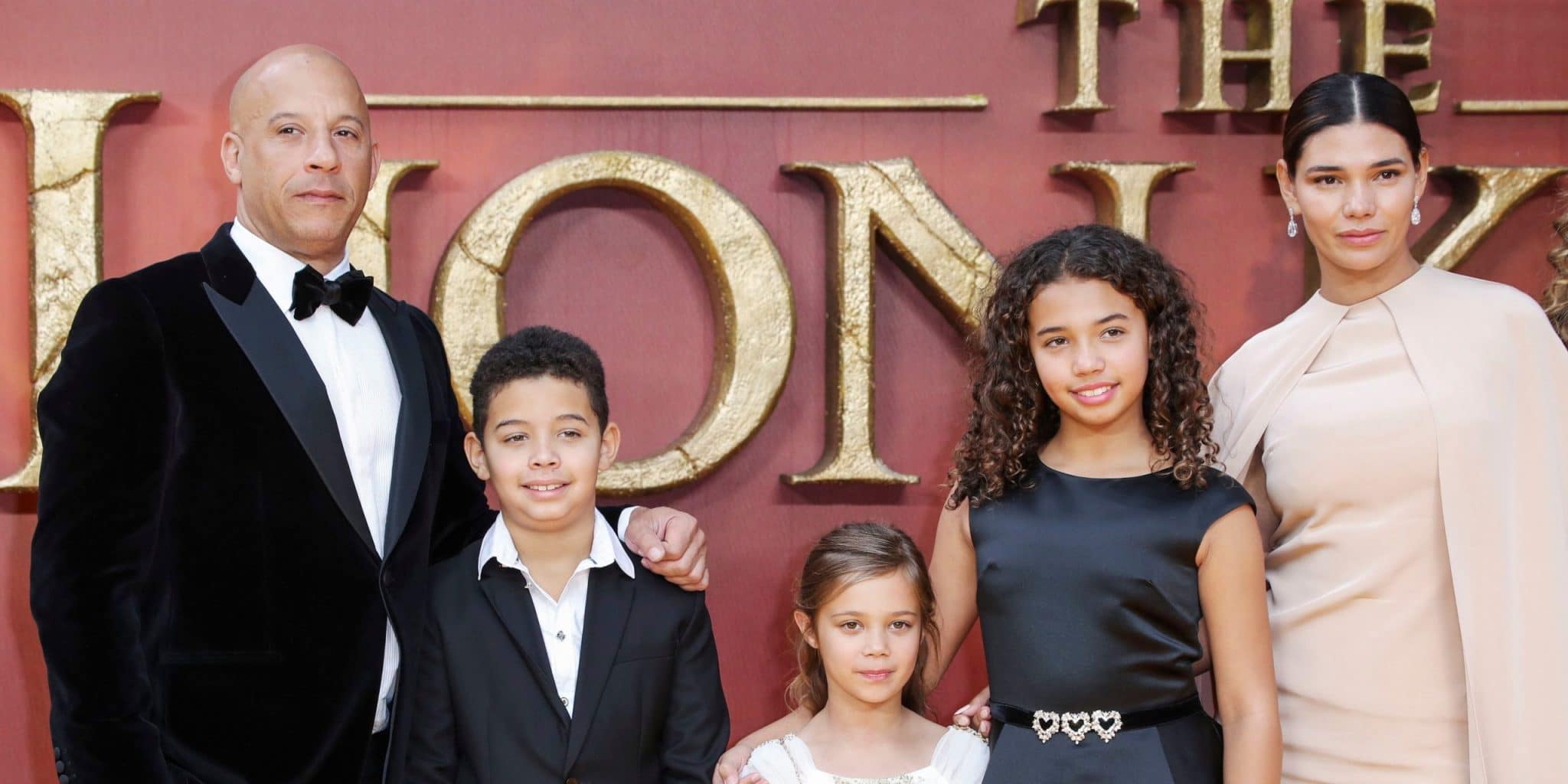 Who is Pauline Sinclair?

Pauline Sinclair is a celebrity child, known to the world only as the daughter of famous American actor Vin Diesel, and his partner Paloma Jimenez.

Pauline Sinclair was born on 14 March 2015 under the Pisces zodiac sign, in Los Angeles, California USA. She’s the youngest of three children, and has an older sister Hania Riley born in 2008 and an older brother Vincent Sinclair born in 2010. Her name is in honor of Vin Diesel’s close friend, the deceased actor Paul Walker.

She is now six years old and is presumably enjoying a lavish childhood provided to her by her parents.

Born Mark Sinclair on 18 July 1967, in Alameda County, California USA, he’s the son of Delora Sherleen Vincent (nee Sinclair), an astrologer, while there is no information about his biological father. He was raised by his mother and adoptive father Irving H. Vincent, an acting instructor and theater manager. He has a fraternal twin brother Paul, with whom he grew up in New York City.

He started acting by chance; while in his teens, he, his brother and some friends broke into the Theater for the New City space on Jane Street, with the intent of vandalizing it. However, they were caught by the theater’s artistic director, who chose not to call the police, but the vandals had to appear in the upcoming show. Vin became interested in acting, and remained active in theater throughout his adolescence, and later enrolled at Hunter College in New York, where he studied creative writing. His stage name is a mix of his last name Vincent and the nickname he got from his friends, Diesel, due to his tendency to be energetic.

He made his debut in 1995, when he wrote, produced, directed and starred in the short drama film “Multi-Facial”. During this time he worked as a bouncer, and didn’t consider acting as a full-time career, but still continued his acting career with roles in such films as “Strays” in 1997, which he also wrote and directed, then he appeared in Steven Spielberg’s multiple Academy Award-winning war drama film “Saving Private Ryan”, starring Tom Hanks, Matt Damon and Tom Sizemore.

Known for roles in various franchises, especially “Fast and Furious”, he first portrayed Dominic Toretto in 2001 in the film “The Fast and the Furious”, and has appeared in all the following installments of one of the most successful franchise films.

To speak further of his success, Diesel voiced Groot in “Guardians of the Galaxy” and “Avengers” films, and in 2020 he was Bloodshot, the character from Valiant comic books in the film of the same name, and is currently working on several films, including “Guardians of the Galaxy Vol. 3” (2023), and the new Riddick film, entitled “Furya”, among others.

He is the godfather of Paul Walker’s daughter Meadow.

As of late 2021, Vin Diesel’s net worth has been estimated to be around $225 million, earned through his successful career in the entertainment world.

Born as Karla Paloma Jimenez Denagustin on 22 August 1983 in Acapulco, Guerrero, Mexico, she grew up there Mexico, but eventually moved to the USA in pursuit of a modeling career, having in 2005 already graced the covers of the Maxim magazine for the Mexican market. Since she settled in the US, Paloma has worked for such brands as Coca-Cola, Honda, and many others.

Since giving birth to her first child, Paloma has been focused on raising children and being a constant support for her long-term partner.

Unfortunately, there is no information on how the two met, as Vin Diesel doesn’t like sharing details from his private life, and Paloma has respected his wishes. According to sources, the two have been together since 2007, for more than 14 years, but the couple is yet to marry.

According to reports, Paloma Jimenez’s net worth has been estimated to be around $5 million, as of early 2022.