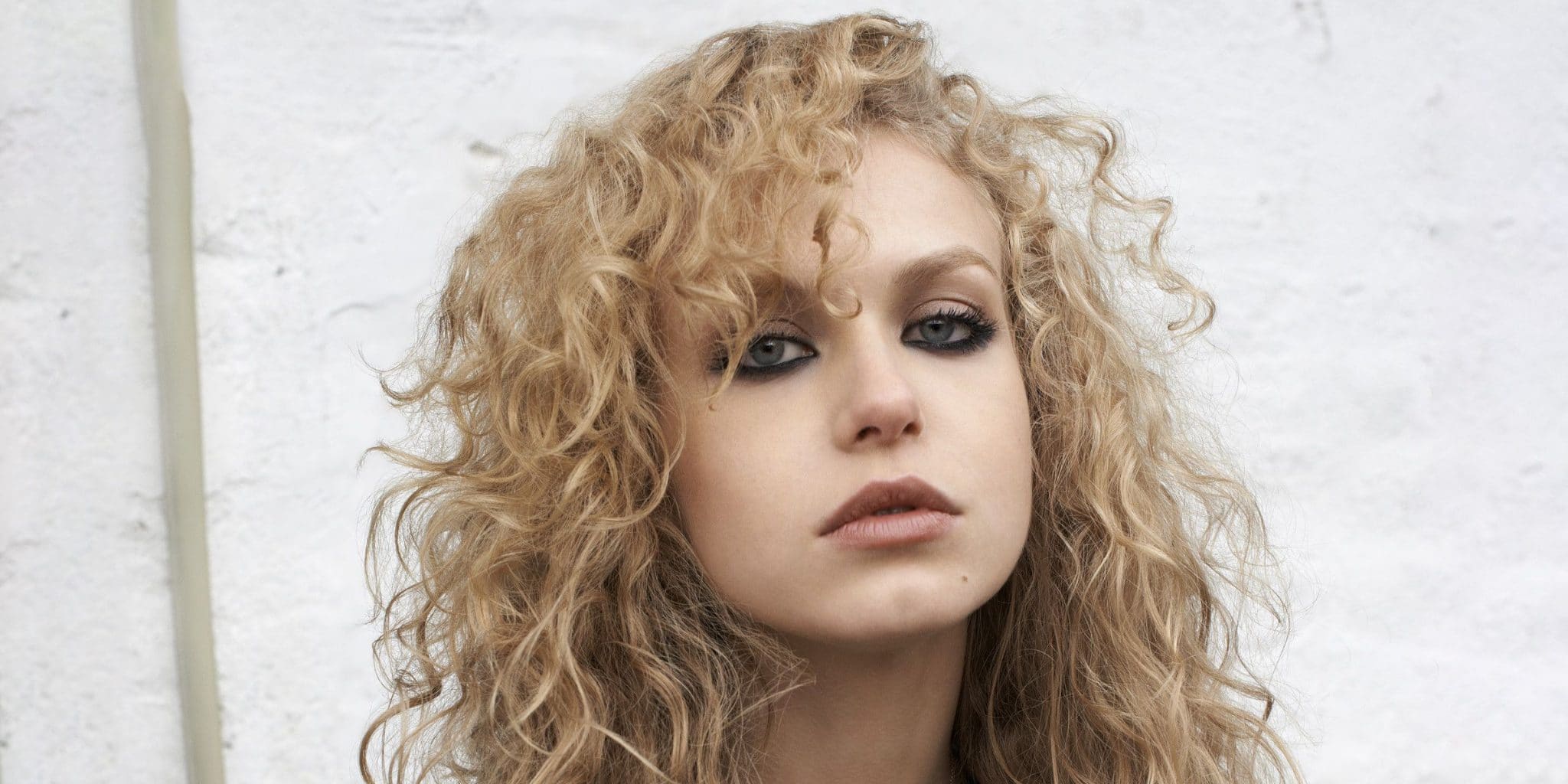 Who is Penelope Mitchell?

Penelope Mitchell is an actress, perhaps best recognized for her roles in the popular supernatural TV series’ “Hemlock Grove” and “Vampire Diaries”. Her other notable movie credits include “The fear of Darkness” and “Hellboy”.  She was born under the Zodiac sign Leo on 24 July 1991, in Melbourne, Victoria, Australia. As of 2021, she is 30 years old and holds Australian nationality.

Penelope’s mother is a French-native artist, while her father is an Australian businessman and entrepreneur. Regarding her siblings, she has two older brothers. It appears that natural talent for art and performing runs in the family, considering that Penelope is a cousin of the famous actress Radha Mitchell, best known for her roles in “Olympus Has Fallen”, “Finding Neverland”, and “Silent Hill”.

Penelope developed an interest for dancing from an early age, particularly ballet, which she practiced from age four to 16. In terms of her education, she attended Melbourne University, from which she graduated with a Bachelor’s degree in media communication with the intention of becoming a lawyer. However, her idea of pursuing that career changed after graduation. Reportedly she was an excellent student and finished in the top 1% of her class, additionally obtaining her undergraduate degree in Arts: Media Communication. She then relocated to Los Angles to pursue acting.

She launched her career during her university days, signing up for the Australian Show “Next Stop Hollywood”, which follows six actors who travel to Hollywood to launch their acting careers, landing auditions for pilot episodes; she subsequently appeared in an episode of the Australian police drama “Rush”.

Two years later, she starred in several short films, including “The Fat Lady Swings”, “Nightshift of the Vampire”, and “The Grace of Others”, and also made a one-episode appearance as Chrissy in the comedy-drama series “Offspring”.

In 2012 she continued appearing in short movies such as “The Wishful”, “6 plots”, and “Green Eyed”, then the following year she landed one of her most notable roles ,as Letha Godfrey in the Netflix horror series “Hemlock Grove”, opposite Bill Skarsgard and Famke Janssen. Penelope joined the main cast of the series, appearing in 13 episodes of the first season.

However, the character she portrayed, Letha dies at childbirth in the last episode of the first season, terminating her role in the show. Upon hitting Netflix, the show garnered huge popularity and three nominations, two of which were for Primetime Creative Arts Emmy Awards, although gaining mixed reviews from the critics.

In 2014 she appeared in the short movie “The Fear of Darkness” and also booked the role of the recurring character Olivia Liv Parker in the hit series “Vampire Diaries”, appearing in 20 episodes of the fifth and sixth seasons. Her portrayal of the Gemini Coven witch did not go unnoticed, and she quickly attracted attention for her exquisite performance.

Similar to her previous role in “Hemlock Grove”, Liv also dies at the end of the sixth season, after she gives permission to Tayler, a werewolf, to kill her in order to trigger his werewolf gene. In 2015, Penelope made her movie debut portraying Laci/Jennifer in the political thriller movie “Zipper” opposite Patrick Wilson, Lena Headey, and Ray Winestone. Penelope’s profile continued to grow with roles in the thriller film “The Curse of Downers Grove” and the short movie “The Waiting Game”, and the horror-thriller “Curve”. Continuing to lean toward roles in horror films, she was cast as the lead role in the short movie “Gnaw Apartment 212”.

In 2018 she portrayed Lauren in the Hallmark movie entitled “The Time Capsule” and Jina in the short film “The Midwife’s Deception”.

During the same year, she appeared as Billie in the supernatural movie “Between World’s” opposite Nicholas Cage and Franka Potente. Sarah also booked the role of the unpleasant friend named Lily in another psychological horror movie, “Look Away”. In 2019 she shared the screen with several A-list actors, including David Harbour, Milla Jovovich, and Ian McShane in the superhero movie “Hellboy”. Unlike its first and second installment, the action-packed film received overwhelmingly negative reviews, with most criticism aimed at the quality of the story and plot compared to other Del Toro projects. Additionally, the movie scored only $55 million against a $50 million budget, rendering it the box-office bomb.

Her latest role is in the 2020 sci-fi horror movie “Becoming” in which she appeared alongside Toby Kebbel and Jason Patric.

It appears that Penelope likes to keep her private life away from the prying eyes of her fans. In 2015 she was rumored to have dated the musician Peter Harper, however, neither of them came forward to confirmed or denied the relationship. She has not been linked to anyone since. As of 2021, she is single.

In her free time, she likes to read, travel and watch TV. Her favorite movie is “Animal House”. She is fluent in French.

Penelope is an environmentalist and a partner to Landcare Australia, the non-profit organization that seeks to raise awareness and promote care and protection for the land and water by building resilient ecosystems and communities.

In her interview with the media outlet, Just Jared, she was asked what other career paths she thought to pursue, and replied: “An explosive technician”

Her estimated net worth is around $1million, earned through her acting career.

In an interview, she shared the piece of advice she received from Radha Mitchell, she said: “She literally said she would smack me in the face if I came to LA without finishing my undergraduate degree in Australia and finishing my education. That was really important to her and to me. I’m really glad I took my time in coming to LA and waited until I was ready.”