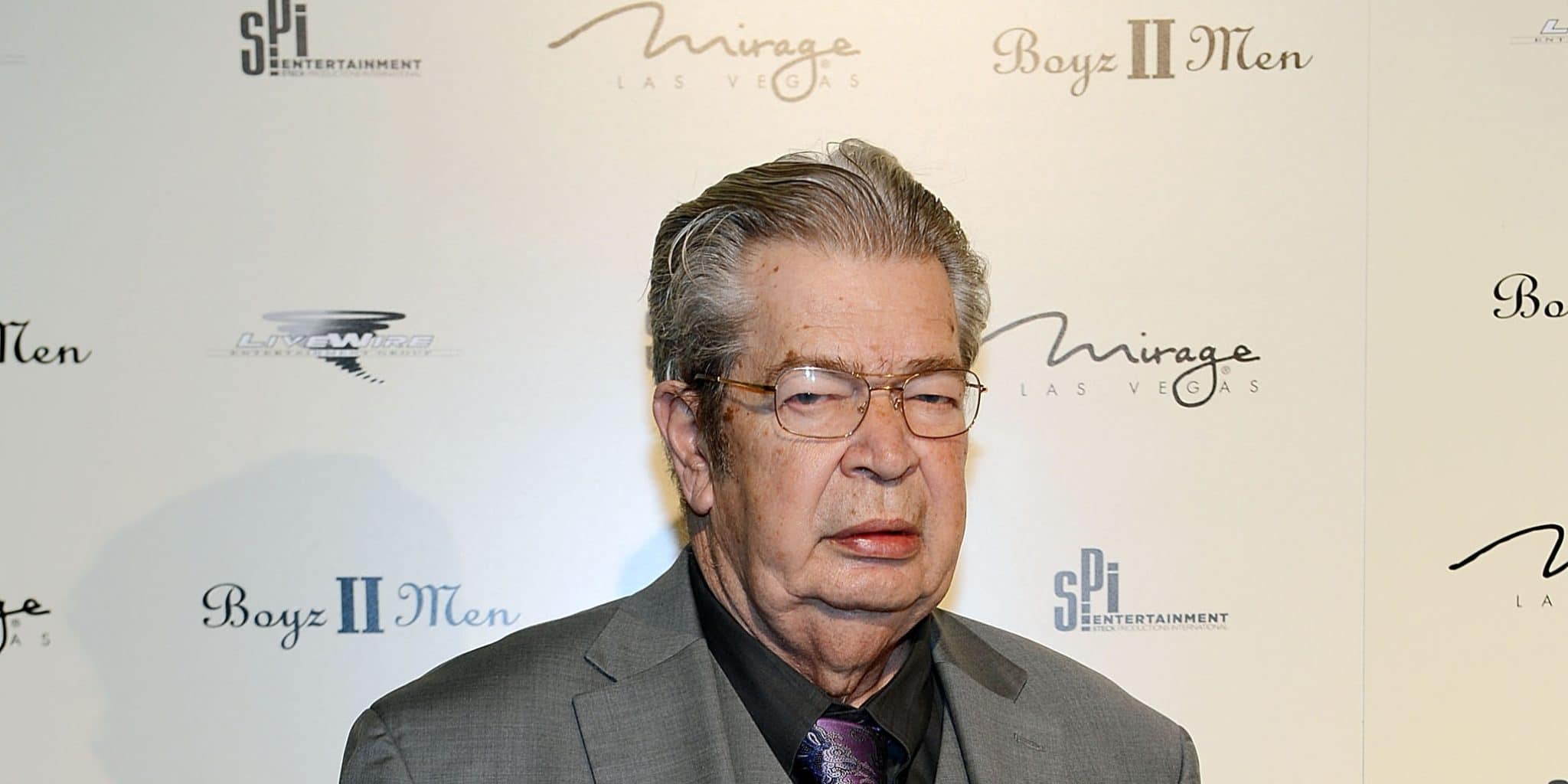 Richard Benjamin Harrison Wiki: Cause Of Death, Net Worth, Wife

Who is Richard Benjamin Harrison?

One of the stars of the reality series “Pawn Stars”, and co-owner of the Gold & Silver Pawn Shop, was businessman Richard Benjamin Harrison, born on 4 March 1941, in Danville, Virginia USA; he held American nationality and his ethnicity was of part-Irish descent. Richard rose to prominence after his appearance in the History Chanel series “Pawn Stars”, alongside his son, Rick Harrison, his grandson Corey, and their employee Austin ‘Chumlee’ Russell.

Although he was born in Danville, when he was one year old his family moved to Lexington, North Carolina, where he attended a local high school, but since his family was poor, when he was 14, he used to drive the school bus, but eventually dropped out from school during his senior year.

When Richard was 17, he stole a car, and was arrested; the judge gave him a choice between prison and the military, so in 1958 he joined the US Navy, and ultimately served for over 20 years, discharging in 1979 with the rank of Petty Officer First Class. In 1967, he was transferred to San Diego, California.

Before he had stolen the car, he met his future wife, Joanne Rhue on a barn dance – she was a daughter of a county judge; they married in 1960, and soon became parents for the first time when Joanne gave birth to their daughter, Sherry, who was born with Downs syndrome, but sadly died at the age of six. They had three sons, Joseph, Chris and Rick,

Joanne worked as a real estate agent, and had her own office, and when Richard was discharged from the Navy, he started working in her office part-time, but sadly with declining real estate sales, they had to close their business, and their loss was apparently around $1 million.

In April 1981, with just $5,000 left, Richard, Joanne and their three sons moved to Las Vegas, Nevada, and Richard and Rick opened their first Gold & Silver Coin Shop on Las Vegas Boulevard. In 1987, they obtained a license to buy and sell second-hand goods, and two years later in 1989, they opened a new shop, now famously named the Gold & Silver Pawn Shop.

The series follows the story of three generations of the Harrison family who run their business, and in the series, you can hear that Richard has the nickname ‘Old Man’, which he earned at the age of 38, as he was usually grumpy, easy angered and saying little. However, he was one of the favorite characters among viewers.

Richard was known as a big fan of cars; he had a 1966 Imperial Crown, a luxury Chrysler automobile, having taken him over 15 years to convince the previous owner to sell; Rick and Corey restored it as a gift for his and Joanne’s 50th wedding anniversary. He was the owner of a Chevy 150 sedan from 1957, which was a gift from crews of the series “American Pickers”, “American Restoration”, and “Counting Cars”.

Alongside his son, grandson, and Chumlee, Richard starred in the series until his death, on 25 June 2018.

Richard was diagnosed with Parkinson’s disease, and after a long battle, died at the age of 77 in his home in Las Vegas.

He was surrounded by his loved ones, and his son Rick issued a statement to the public, saying: ‘He will be tremendously missed by our family, the team at Gold & Silver Pawn and his many fans the world over. He was my hero and I was fortunate to get a very cool ‘Old Man’ as my dad. That I got to share him with so many others and they got to see what a great family man he was is something I am grateful to have experienced with him.’

The funeral was held on 1 July 2018, and Richard was buried at the Palm Memorial Park Northwest Cemetery, Las Vegas, as fans of the ‘Old Man’ had a chance to say goodbye to him.

The family’s spokeswoman, Laura Herlovich said about inviting the public to mourn: ‘When someone comes into your home for 10 years, you want an opportunity for closure.’

After the funeral, “Pawn Stars” ran a commemorative episode dedicated to Richard, entitled “A Treasure Remembered”, which was aired on 27 June 2018, and featured clips from the show and interviews with and about Richard.

Richard was survived by his wife Joanne, three sons, ten grandchildren, and five great-grandchildren, however, his fans all around the world were also devastated after the news of his death was announced.

As mentioned, Richard died when he was 77 years old, and at the time of his death, his net worth was estimated at $8 million; his son Rick has been placed in charge of his estate, while the youngest of Richard and Joanne’s sons, Chris Harrison, was deliberately left out as a beneficiary in his father’s will.

According to sources, Richard changed his will sometime in 2017, and the document stated: ’I would like to express my love and affection for Christopher Keith Harrison; however, for purposes of this Will, I have intentionally and with full knowledge failed to provide for him and his issue.’ No one from the Harrison family has commented on this, except Rick, who stated that this is a private matter.