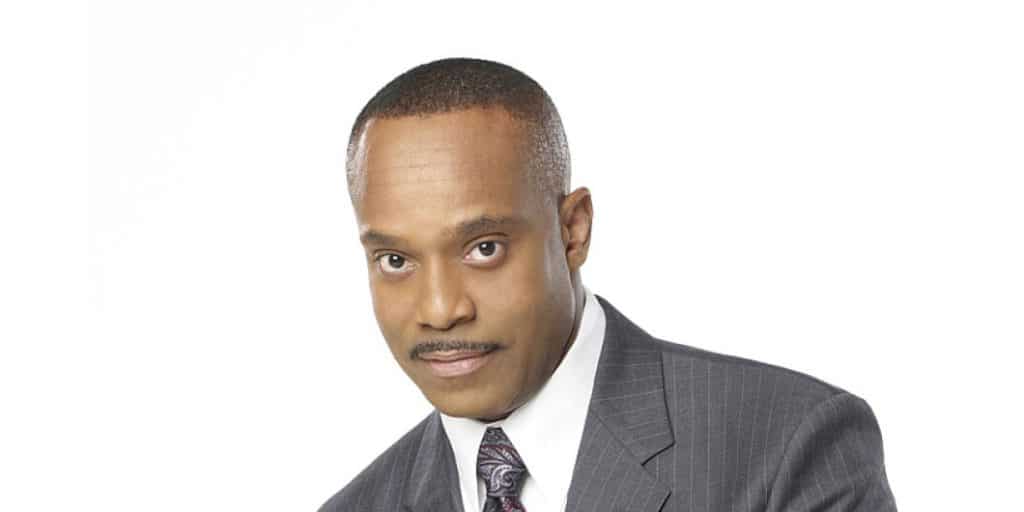 Who is Rocky Carroll?

Roscoe ‘Rocky’ Carroll was born in Cincinnati, Ohio USA, on 8 July 1963 – his zodiac sign is Cancer, and he holds American nationality. He’s an actor and a director, perhaps known best for his roles in TV series “NCIS” and “Chicago Hope”.

Rocky showed interest in acting at an early age, starting his career as a child actor at the Cincinnati Children’s Theatre. In 1981, he matriculated from the renowned School for Creative and Performing Arts, and then enrolled into The Conservatory of Theatre Arts at Webster University in Saint Louis, Missouri, graduating with a Bachelor of Fine Arts degree in 1985.

In 2009, Rocky was rewarded with an honorary Master’s degree from Webster University.

Rocky then moved to New York City, to pursue more acting opportunities in the local theatre scene. He soon became known for participating in Joe Papp’s “Shakespeare on Broadway” series, which introduced many young children to the works of the English poet.

Rocky made his film debut in the 1980 short drama thriller “The Last Prom”, written and directed by Gene McPherson. Nine years later, he appeared alongside Tom Cruise in the biographical drama about the anti-war political activist Ron Kovic, entitled “Born on the Fourth of July”.

In 1994, Rocky had a supporting role in the action comedy “The Chase”, written and directed by Adam Rifkin, and which starred Charlie Sheen, Kristy Swanson and Henry Rollins.

In 1999, he played the role of a Bad Ass Dude in the noir crime thriller “Best Laid Plans”, about the aftermath of a botched robbery.

In the following year, he appeared in the comedy “The Ladies Man”, based on Tim Meadows’ “Saturday Night Live” character, Leon Phelps. Another notable role for Rocky was in the Jim Carrey comedy “Yes Man”, directed by Peyton Reed, loosely based on the eponymous novel by the humorist Danny Wallace. His most recent movie role was in the 2017 biographical drama “The Immortal Life of Henrietta Lacks”, which starred Oprah Winfrey in the title role.

Rocky made his TV series debut in 1989, when he appeared in an episode of the crime action adventure “McGyver”.

From 1991 to 1994, he played the role of Joey Emerson, in the comedy drama “Roc”’; created for FOX Network by Stan Daniels, it centered on a young garbage collector for Baltimore, Maryland and his family. In the first season, the series followed the typical sitcom formula, while it later adopted a more dramatic tone, exploring social issues such as gang violence, drug abuse and the plight of African-Americans in the US. “Roc” had a small but dedicated fanbase, and was nominated for a Primetime Emmy Award in 1993.

In 1996, Rocky landed a role in the medical drama “Chicago Hope”, set in a fictional charitable hospital in Chicago, Illinois, playing the role of E.R. Doctor Keith Wilkes.

The series was created by David E. Kelley, and aired on CBS from September 1994 to May 2000, and although it received critical acclaim during its run, its ratings were affected by the facts that it aired at the same time as the more popular ABC medical drama “ER”. For his performance in the series, Rocky was nominated for two Image Awards, in 1998 and 1999, and two Screen Actor Guild Awards, in 1997 and 1998.

From 2001 to 2003, Rocky starred in the Emmy-nominated thriller drama “The Agency”, centered on the inner workings of the Central Intelligence Agency (CIA). In the following years, he made appearances in a number of popular TV series, including “ER”, “Grey’s Anatomy” and “W.I.T.C.H”, and starred in the failed pilot of the US version of the British sitcom “The IT Crowd”.

In 2007, Rocky and his “Chicago Hope” co-stars Mark Harmon and Lauren Holly started working together on the crime series “NCIS”, revolving around a team of special agents from the Naval Criminal Investigative Service. The series was initially created as a spin-off from the CBS crime drama “JAG”, but surpassed it in popularity, and become known as a standalone show. It was nominated for three Primetime Emmy Awards, and is one of the longest-running American TV crime series. Rocky stars as the NCIS director, Leon Vance, and for his performance has been nominated for two Image Awards for Outstanding Supporting Actor in a Drama Series. He reprised the role of Leon Vance in two “NCIS” spin-offs, “NCIS: Los Angeles” and “NCIS: New Orleans”.

In 1993, Rocky had the voiceover role of Willy Walker in the video game “Gabriel Knight: Sins of the Fathers”. In 2002, he voiced several characters in the action game “Spider-Man 2”.

Aside from starring in the series, since 2015, Rocky has also directed 16 episodes of “NCIS”.

In 2020, he directed an episode of the action adventure drama “Magnum P. I.”

Rocky has been married to the architect Gabrielle Bullock since 25 May 1996. They have one adoptive daughter, named Elissa.

Gabrielle graduated from the Rhode Island School of design in 1984, with degrees in fine arts and architecture.

She is currently the principal and director of global diversity at the renowned architectural company “Perkins & Will”, the first African-American woman to hold such a high position at said company.

In 2019, Gabrielle received the Whitney Young Award, and became a member of the board of trustees at the Rhode Island School of Design.

Rocky has a passion for music, and is a talented singer and trumpet player.

In high school, he was classmates with the future “Sex and the City” star, Sarah Jessica Parker.

He is a big fan of the late soul singer Aretha Franklin.

His “NCIS” co-stars gave him the nickname ‘Director Director’, since he plays a director in the series, and has also directed several episodes.

He enjoys watching classic movies in his spare time, with some of favorites being “The Shawshank Redemption”, “12 Angry Men”, and “West Side Story”.

As of October 2021, his net worth is estimated at more than $4 million.