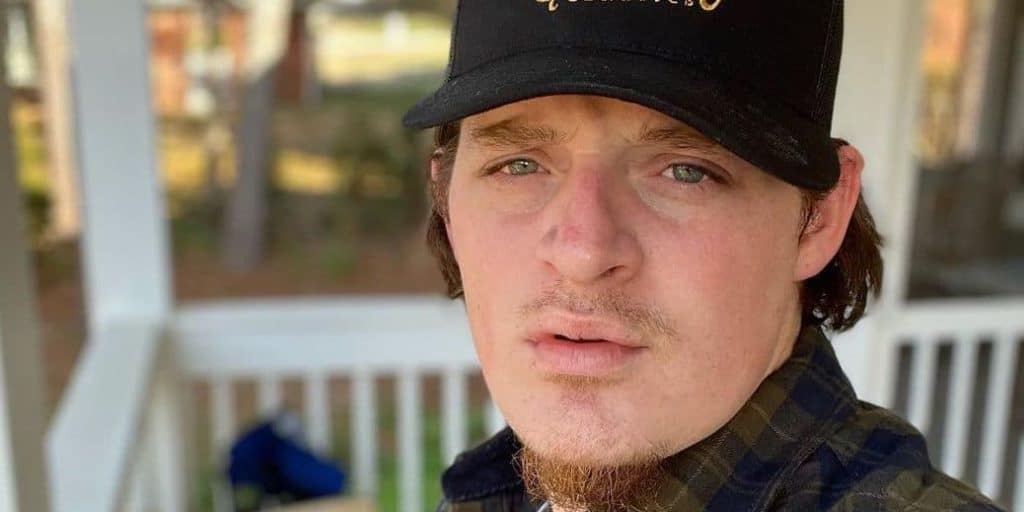 Who is Ryan Upchurch?

Born on 24th May 1991, in Nashville, Tennessee, USA, Ryan Upchurch is a comedian and singer-songwriter, known for his diverse fusions of musical genres. Standing 5ft 8in (1.75m) and weighing about 165lbs (75kgs), the country rapper is also known for coining the phrase “Raise hell and eat cornbread”.

Ryan’s online career began with the creation of his YouTube channel in early summer 2014. It certainly didn’t take long for Ryan to use his platform as a way of broadcasting his musical talents, as on 29th July of the same year he uploaded his first music video, “Upchurch the Redneck – OFFICIAL Raise Hell and Eat Cornbread”, which has been viewed almost two million times to date.

Following the virtual success of his first single, Ryan took a break for a few months to focus on creating his second song, “Dead or Alive Remix”, which premiered online in April 2015. The following month, he came back in full swing with the release of “Country Way”, which went viral and garnered millions of views. Ryan’s down-to-earth nature and amusing music videos gained him a loyal fanbase, which didn’t fail to support his every creative venture. “Cheatham County”, the rapper’s first EP which spawned an eponymous single, peaked at #29 on the US Country charts and #18 on the US Rap charts, and enjoyed mild online success too, considering that at that time Ryan had a niche following.

Ryan’s debut album “Heart of America”, was released on 15th January 2016 via Johnny Cashville, reaching #5 on the US Heat charts and #24 on the US Rap charts. The album’s most popular single, “Can I Get an Outlaw”, has been viewed over 85 million times, an impressive feat for an independent artist. Other singles from the 12 tracks include “Sh*t Bubba” and “Hell Yeah”. Wasting no time on his sophomore project, Ryan dropped “Chicken Willie” in August 2016 via RHEC Entertainment, who also handled the distribution of his third album, “Bad Mutha F*cka”. The former sold 3,500 copies and was Ryan’s most popular album to date, while the latter peaked at #1 on the US Heat charts, from which Ryan released four songs as singles – “Hillbilly”, “Old Days”, “Rollin Stoned”, and the eponymous track.

Singles from “Chicken Willie” include “Dirty Boys” and “Come and get it”, which have been seen 32 million and 2 million times to date respectively. On the same project, Ryan also collaborated with indie artist Justin Adams on “Bulletproof”. Ryan started 2017 on the right foot, signing with Redneck Nation and getting to work on an eagerly awaited album and EP. It was around the same time that the rapper began selling his own merchandise, much to the delight of his fans. “Son of the South” and “Summer Love” were both released on 5th May 2017, with the latter selling 400,000 copies in the USA and becoming Ryan’s best-selling project to date. Singles from the projects included “Quit Lyin”, “How I Shine”, and “Ghost”.

Ryan also changed his stage name to Upchurch and his music videos took on a more professional look thanks to a new artistic direction. “King of Dixie” and “Creeker” were the following two albums Ryan released via Redneck Nation, selling 14,800 and 15,800 copies respectively. The rapper also released a joint mixtape, “Project X. Vol. 1”, with the independent musician Bottleneck.

Ryan’s association with Redneck Nation came to an end in 2019, the year the rapper released his final three albums – “Parachute”, “River Rat”, and “Creeker II” – with the label. In November, the musician released a joint album, “Hooligan”, with the online country star Adam Calhoun.

In 2020, Ryan signed a distribution deal with Stonebaby Sounds / RHEC, and released “Everlasting Country”, which peaked at #6 on both the US Country and US Indie charts. Due to the coronavirus pandemic, the rapper then focused on his family and took an hiatus from making music until his following album, “Hideas: The Album”. Surprising fans by collaborating with Redneck Nation once again, Ryan released “Mud to Gold” in March 2021. The same label distributed his following project, “Same Ol Same Ol”. It’s not known if the musician will release music in 2022, but he’s actively uploading videos of his day-to-day life on YouTube, to keep fans satisfied in the meantime.

Ryan has been accused of racism in the past for displaying the confederate flag in several music videos. In February 2018, YouTuber JustJayJayyy uploaded a video entitled “RYAN UPCHURCH RACIST?! Confederate flag history lesson”. At the time, the rapper was reaching the peak of his fame, and some thought that the video would be a messy expose; however, JustJayJayyy defended Ryan, claiming that the musician wasn’t a racist and that the majority of confederate soldiers didn’t own slaves. In 2021, Ryan and his ex-girlfriend, the comedian Nicole Arbour, became enmeshed in an internet back-and-forth which led to fans of both parties taking sides.

Apparently, the break-up was amiable until the blonde took Ryan’s wallet – which contained a credit card and I.D card – and refused to return it unless they got back together. The exes ended things on a sour note, with Nicole insulting Ryan’s mother for not helping her get in contact with the musician.

Before his rollercoaster relationship with Nicole Arbour, Ryan was dating the mother of his child, Taylor Smith. They began dating in 2020 and surprised the world by getting married in September 2020 after just a two-month engagement; however, fans were quick to point out that Ryan and Taylor had been in each other’s lives before the birth of their daughter in 2019.

Somewhere along the line, the relationship went south, with both parties unfollowing each other online, and refusing to comment on the situation. In February 2021, Taylor uploaded a video of her daughter with the caption: “Please don’t ask if Ryan and I are still together. This post is about my child”, giving the impression that the couple had gone their separate ways. Ryan’s net worth is estimated to be $900,000 as of early 2022. The independent musician has amassed his six-figure fortune through merchandise sales, tours, and online streaming.