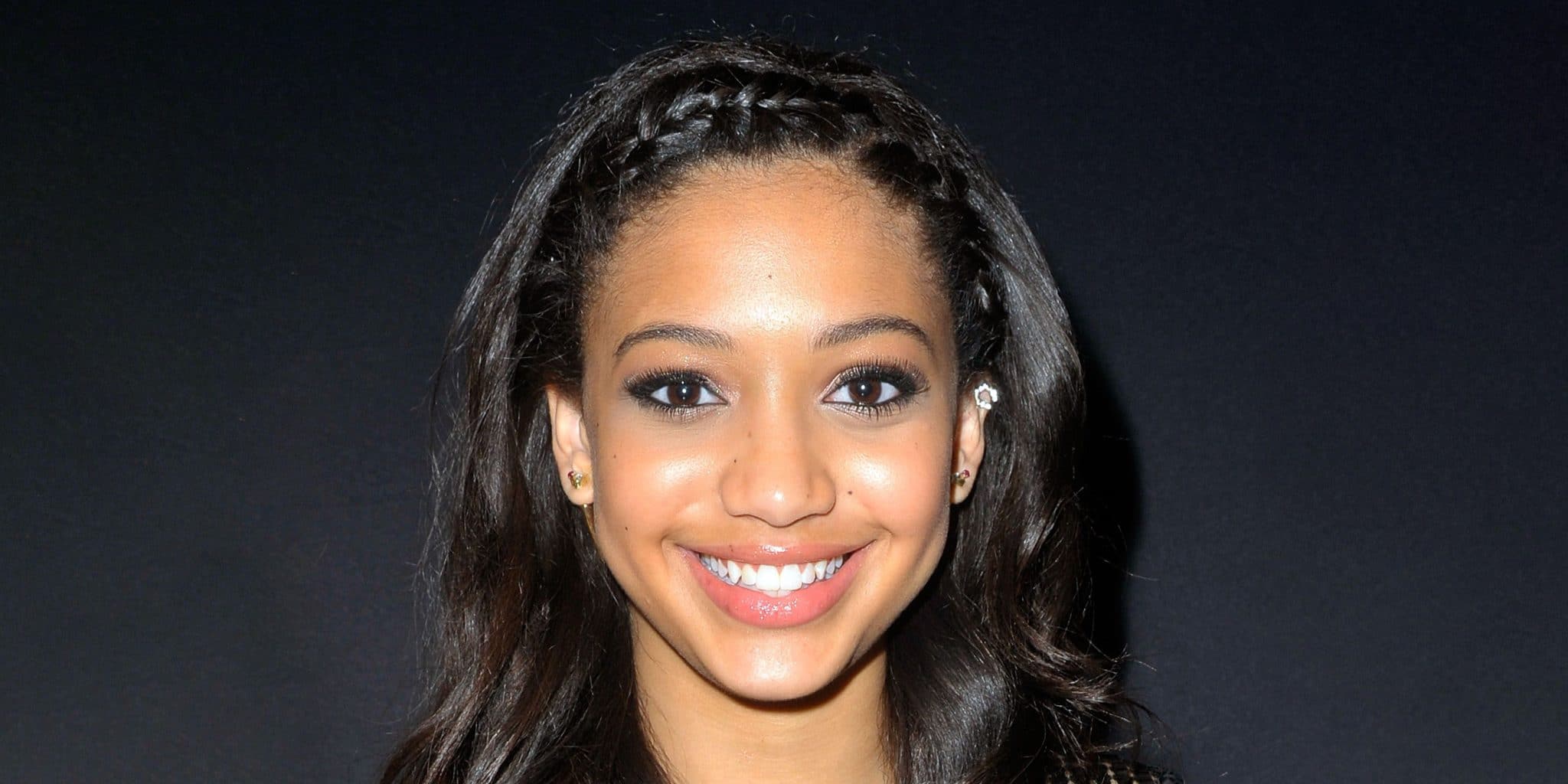 Who is Samantha Logan?

Samantha Jade Logan was born on 27 October 1996 under the zodiac sign of Scorpio in Boston, Massachusetts USA. She is a 24-year-old actress, probably best recognized for landing the role of Tia Stephens in the ABC Family / Freeform family drama series “The Fosters” (2014-2015), playing Nina Jones in the Netflix teen drama series “13 Reasons Why” (2018), and featuring as Olivia Baker in the CW’s sports drama series “All American” (2018-present).

How rich is she, as of now? Samantha Logan Net Worth

As of mid-2021, Samantha Logan’s net worth is estimated at over $2 million; acquired through her successful involvement in the entertainment industry. She has garnered nearly 20 television and film acting credits since she launched her career in the late 2000s.

Samantha Logan spent her early years in her hometown of Boston, where she was raised by a single mother, named Colleen Logan; the name of her father isn’t revealed.

She holds American nationality and belongs to a mixed ethnic group since her mother is Irish, while her father is Trinidadian. Regarding her education, she went to the Professional Performing Arts School, after which she matriculated from Fiorello H. LaGuardia High School.

Samantha Logan developed her love for acting very early. At the age of ten, she convinced her mother to move to Manhattan to pursue her career there as an actress. She immediately started making appearances in national commercials and various dance and theater performances.

Her debut TV appearance came in 2009 when she landed the small role of a little girl in the episode “Enough About Eve” of the third season of the CW’s teen drama series “Gossip Girl”, sharing the screen with Blake Lively and Penn Badgley. It was followed by her debut feature film appearance as a spitting daughter in the 2011 drama film “Detachment”, next to Adrien Brody and Christina Hendrix. Later that year, she also guest-starred as Lola in the episode “Blood Brothers” of the hit NBC crime drama series “Law & Order: Special Victims Unit”.

Samantha Logan landed her first main role when she joined the cast of the ABC supernatural drama series “666 Park Avenue”, in which she starred as Nona Clark from 2012 until it was canceled after a single season in 2013. Thereafter, she took the role of Taylor DuBois in the critically acclaimed ABC daytime soap opera “General Hospital”, which holds the Guinness World Record as the longest-running American soap opera in production with more than 14,000 episodes aired. It also set the record for most Daytime Emmy Awards with 14 wins in the category of Outstanding Drama Series. It was followed by her portrayals of Stella in the ABC Family sitcom “Melissa & Joey” and Violet in the MTV supernatural teen drama series “Teen Wolf”, both in 2014.

During the same year, she also played Heather in the family comedy film “Alexander And The Terrible, Horrible, No Good, Very Bad Day”, along with Steve Carell and Jennifer Garner. It was a commercial success, grossing over $100 million on a $28 million budget.

Samantha Logan’s next major appearance came when she was chosen to portray Tia Stephens in the ABC Family / Freeform family drama series “The Fosters” between 2014 and 2015. The series received generally positive reviews from critics. In 2015, she took the role of Imani Rogers in the ABC comedy-drama soap opera “Members Only”; however, it was canceled before its premiere and the series was never broadcast.

The same year, she featured as Emma in the pilot episode of the Fox drama series “Studio City”. In the following year, Samantha made a guest appearance as Riley Davis in the episode “Scope” of the CBS police procedural series “NCIS” and starred as Cassidy Barrett in the pilot episode of the NBC drama soap opera “Cruel Intentions”, next to Sarah Michelle Gellar and Peter Gallagher.

In 2018, Samantha Logan landed the recurring role of Nina Jones in the Netflix teen drama series “13 Reasons Why”, developed by Brian Yorkey and based on Jay Asher’s novel of the same title.

The series was a critical success. Later that year, she joined the main cast of the CW’s sports drama series “All American”, in which she has portrayed Olivia Baker ever since. It is inspired by the life of the former professional American football player Spencer Paysinger. Concurrently, she continued to work on other projects. In 2019, she featured as Kasey in the supernatural horror film “Polaroid”, which was a box office flop. It was followed by her portrayal of Davara Walsh in the 2020 supernatural horror-thriller film “The Empty Man”, which is based on the comic book series of the same title by Cullen Bunn and artist Vanesa R. Del Rey. Although it didn’t achieve major success, the film gained a cult following. Most recently, Samantha appeared in the music video for Giveon’s song “Heartbreak Anniversary” in 2021.

Samantha Logan was romantically involved with famous actor Dylan Sprayberry for a few years. He is best recognized for his portrayals of the young Clark Kent in “Man Of Steel” (2013) and Liam Dunbar in “Teen Wolf” (2014-2017). They started dating back in 2013, while she made it public on Instagram in 2017. However, the couple eventually called it quits and unfollowed each other on social media. It’s believed that she is single at the moment and focused on her professional career.

In her spare time, Samantha collaborates with several local charitable organizations, such as IVHQ and 5acres. She is an avid animal lover and has a Shih Tzu dog named Maximus and a ragdoll cat named Zoe.