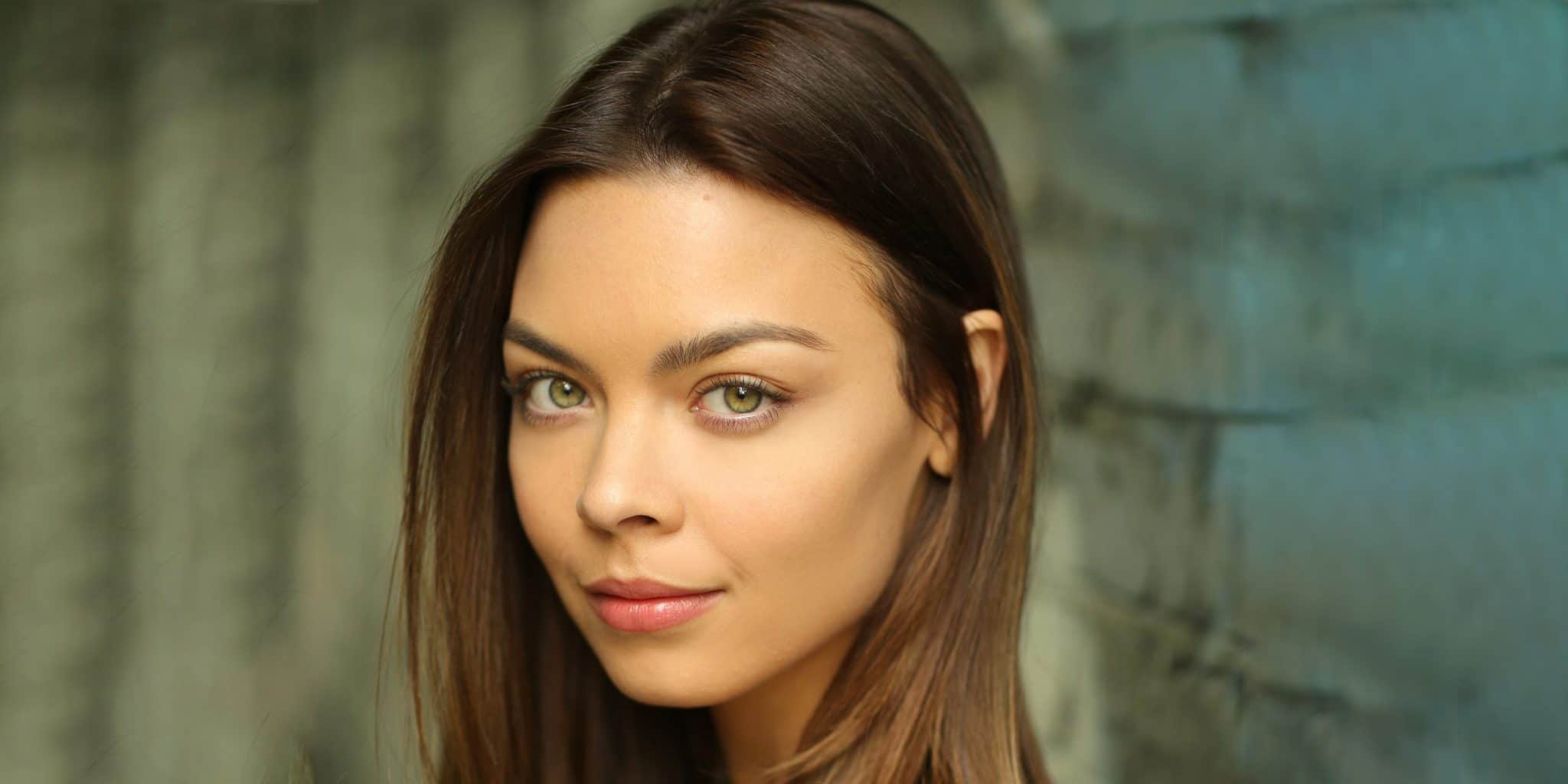 Who is Scarlett Byrne?

Scarlett Hannah Hefner (née Byrne) was born on 6 October 1990 under the zodiac sign of Libra, in Hammersmith, London, England. She is a 31-year-old actress, probably best recognized for landing the role of Pansy Parkinson, a Slytherin student in the “Harry Potter” franchise, and as Nora Hildegard in The CW’s supernatural teen drama series “The Vampire Diaries”.

How rich is she, as of now? Scarlett Byrne Net Worth

As of mid-2021, Scarlett Byrne’s net worth is estimated at over $1 million, acquired through her successful involvement in the world of entertainment. She’s garnered 14 television and film acting credits since she launched her career in the mid-2000s.

Scarlett Byrne spent her early years in her hometown of Hammersmith, where she was raised by her parents; however, their names and professions aren’t revealed to the public. It’s also unknown whether she has siblings or not. She holds both British and American nationality, and belongs to White Caucasian ethnic group. Scarlett hasn’t shared any details regarding her education.

Scarlett Byrne started pursuing her professional acting career in 2005, when she made her debut appearance in the short film “CryBaby”, written and directed by Asier Newman. It was followed by her TV debut as Chloe Daniels in the episode “Kiss My Asp” of the British medical soap opera “Doctors” (2008), aired on BBC One.

Her popularity increased enormously in 2009, when she was chosen to portray the aforementioned Pansy Parkinson in the highly popular fantasy film “Harry Potter And The Half-Blood Prince”, which is the sixth installment of the “Harry Potter” film series based on J. K. Rowling’s book series of the same title. It follows a young wizard named Harry Potter and his adventures with his friends at the School of Witchcraft and Wizardry, where he faces his archenemy, Lord Voldemort. She shared the screen with Daniel Radcliffe, Emma Watson, and Rupert Grint, and later reprised the role in its next sequels, entitled “Harry Potter And The Deathly Hallows: Part 1” (2010) and “Harry Potter And The Deathly Hallows: Part 2” (2011). All of these film titles were major commercial successes.

Following the final installment of the “Harry Potter” franchise, Scarlett Byrne continued on working on other projects. In 2011, she made appearances in several short videos written by her “Harry Potter” co-star Jessie Cave for her website Pindippy. In the following year, she took the role of Brittany in the made-for-TV horror film “Lake Placid: The Final Chapter”, which was broadcast on Syfy, and is the fourth part of the “Lake Placid” film series that tells the story of a giant man-eating crocodile. She then played Sarah in the 2013 short drama film “Lashes”.

Her first main role came in the next year when she joined the cast of the TNT post-apocalyptic sci-fi series “Falling Skies”, in which she starred as Alexis ‘Lexi’ Glass-Mason for two seasons until it was ended in 2015. The series was created by Robert Rodat and produced by Steven Spielberg, and follows the story of a history professor and his family in the wake of a global alien invasion, and their attempt to survive. It was followed by her portrayal of Jennifer Taylor in the made-for-TV thriller film “Sorority Murder” (2015), directed by Jesse James Miller.

Through 2015 and 2016, Scarlett Byrne landed the recurring role of Nora Hildegard in the seventh season of The CW’s supernatural teen drama series “The Vampire Diaries”, which was developed by Julie Plec and Kevin Williamson, based on the book series of the same title by L. J. Smith, and also starred Nina Dobrev, Ian Somerhalder and Paul Wesley.

In 2016, she made a guest appearance as Lacey in the episode “Jenéeuary” of the MTV comedy series “Mary + Jane”, after which she featured in the lead role of Lisa in the 2017 action thriller film “Skybound”, next to Rick Cosnett and Gavin Stenhouse. In the following year, she competed with Keo Motsepe in the ABC dance competition show “Dancing With The Stars”, which pairs celebrities with professional dancers to perform together and try to win.

In 2019, Scarlett had the part of Maggie in the short film “Stick And Poke”, and her most recent role was later that year, when she starred as Bronwyn in the Hulu superhero series “Runaways”, which follows the adventures of the Marvel Comics superhero team of the same name.

Scarlett Byrne became romantically involved with Cooper Hefner back in 2013.

He is a businessman and author, but perhaps best known for being the son of Hugh Hefner, and serving as the chief creative officer and chief of global partnerships for Playboy Enterprises. After dating for two years, the couple became engaged in 2015; two years later, she posed nude for the “Playboy” magazine. They eventually tied the knot at a wedding ceremony held on 4 November 2019. She gave birth to their daughter, named Betsy Rose Hefner, on 24 August 2020. Their current residence is in Los Angeles, California.

She is an avid animal lover, and has a German shepherd dog named Bigby.