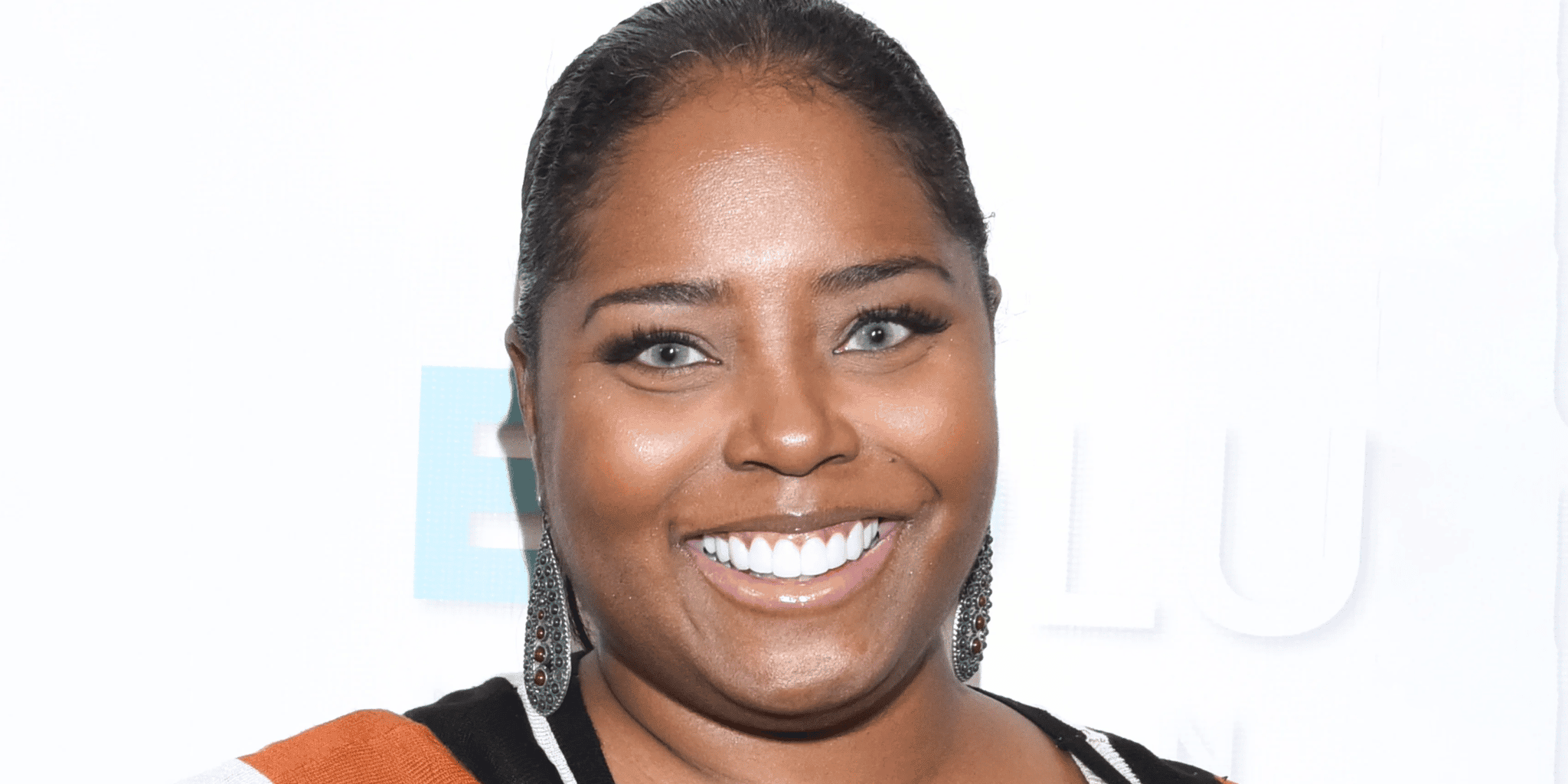 Who is Shar Jackson?

Shar Jackson is an American actress and singer, perhaps best known to the world as Niecy Jackson in the TV series “Moesha”, while she is also known for her highly publicized relationship with former dancer Kevin Federline.

Sharisse Jackson was born on 31 August 1976 under the Cancer zodiac sign, in Boston, Massachusetts USA. Of African-American, Native American, and Puerto Rican ancestry on her mother’s side and German and Mexican ancestry on her father’s side, Shar became interested in acting at a very early age, and at just three years old she was enrolled into the Al Fann Theatrical Ensemble.

She also started modeling under John Robert Powers and Barbizon agencies, while she began taking acting lessons under Bob Feldman. She returned to school later, and graduated with a bachelor’s degree in Psychology, and later a master’s degree in Forensic Science. As she got older, she dreamt of becoming a Crime Scene Investigator, however, she discovered that she had a fear of dead bodies, and so turned her focus 100% to acting.

At just 11 years old, Shar became solely focused on her acting career, and with the theatrical ensemble she started making appearances in national commercials, while she made her acting debut as Rhonda in the 1990 TV series “Roc”.

In 1996 Shar was chosen to play Niecy Jackson in the TV family comedy-drama series “Moesha” (1996-2001). Her character was the best friend of the titular character, Moesha Mitchell, portrayed by Brandy Norwood, and Shar appeared in all but five episodes of the popular award-winning series, which turned her into a star.

Concurrently with co-starring in “Moesha”, Shar featured in several other popular projects, including the television movie “Grand Avenue” in 1996, then she played Monique in the comedy film “Good Burger” (1997), starring Kel Mitchell, Kenan Thomspon and Sinbad. In 2000, Shar portrayed Felicia in the award-winning romantic sports-drama film “Love & Basketball”, written and directed by Gina Prince-Bythewood, with Sanaa Lathan, Omar Epps and Glenndon Chatman in the lead roles. After the end of “Moesha”, Shar continued steadily, appearing in several successful projects, such as the TV series “The Proud Family” in 2002, while in 2008 she was Daphne in the film “Toxic”.

In 2009 she appeared in the horror film “The House That Jack Built”, and in 2012 she was Tina in the film “One Blood”. Two years later, she starred in the TV series “According to Him + Her”, and made appearances in the films “Touched” (2015), then “Take a Stan” in 2019, and “Reboot Camp” in 2020.Recently, Shar was Jocelyn King in the drama film “A Polished Soul”, written and directed by Mike Rae Anderson, and starring Kareem L. Alston, Obba Babatunde, and Jon Blaq. Moreover, she’s now working on the TV series “Kim and Niecy”, which is awaiting its release date – the first 15 episodes have been completed.

Additional to her work as an actress, Shar is also a reality TV star.

Back in 2007, Shar was the winner of the MTV reality show “Celebrity Rap Superstar”, which featureed eight rappers who teach eight celebrities to perform popular rap songs on stage. Shar performed such songs as “My Name” by Eminem, “Get Ur Freak On” by Missy Elliott, and Kanye West’s “Good Life”, among others, including songs she wrote, such as “Let It Blow”. Moreover, from 2007 to 2009 she was a star in the show “Ex-Wives Club”, which helped her over her previous bad break-ups, co-starring with Angie Everhart and Marla Maples. Next, in 2010 she featured in the show “Celebrity Fit Club”, and in recent years in the show “Hollywood Divas”.

As of early 2022, Shar Jackson’s net worth has been estimated to be around $1.5 million, earned through her successful career as an actress and reality TV star.

When it comes to her personal life, Shar has been through a few ups and downs in her life. Shar dated her high-school boyfriend Corey Jackson from 1992 to ’96, and the two had a son Donnie Jackson, and a daughter Cassie Jackson. In 2001, Shar started dating former dancer Kevin Federline and their romance was highly publicized, with many details reaching public eyes. She gave birth to their daughter Kori on 31 July 2002, while their second child, son Kaleb Jackson Federline was born on 20 July 2004.

Shar was actually pregnant with Kaleb when Kevin left her for Britney Spears, and she later thanked Britney for stealing her future husband from her, as she found a new media outlet for her popularity, reality TV. Kevin and Shar remain on good terms as they together raise their two children, and Shar has even complimented Kevin’s dedication to them. Shar has had problems with her daughter Cassie, who wasn’t happy with her mother’s behavior following her split from Kevin. They later appeared in the reality TV show “The Mother/Daughter Experiment: Celebrity Edition”, trying to heal their relationship.

They mended their differences, but in 2017 were again subjects of the tabloids as Cassie’s ex-boyfriend accused Shar of hurting his and Cassie’s daughter, Mariah as she dropped her at her home, and caused a four-inch cut in the child’s forehead. He filed a restraining order against Shar but they’ve since solved their disputes, as she’s has been seen with her granddaughter.