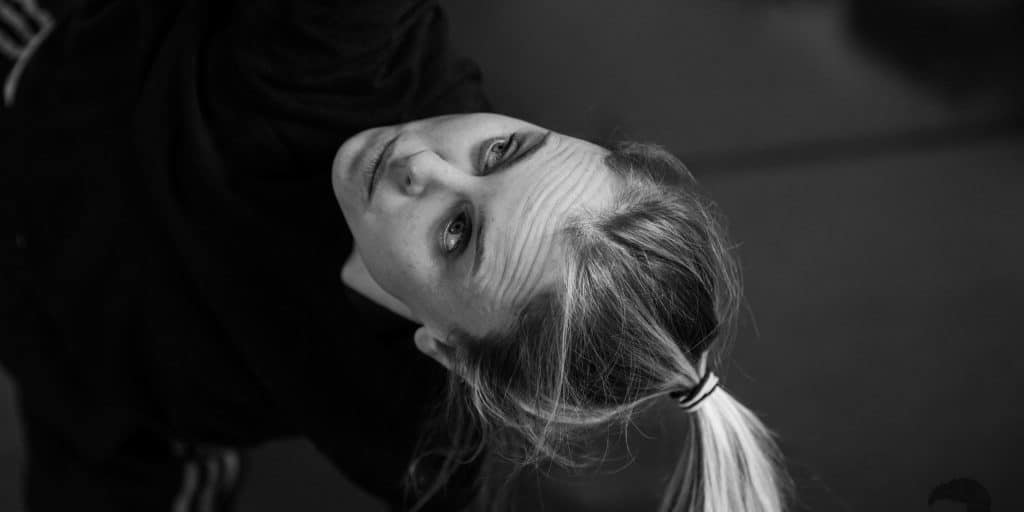 Who is Shura Baryshnikov?

How rich is she, as of now? Shura Baryshnikov Net Worth

As of early 2022, Shura Baryshnikov’s net worth is estimated at close to $4 million, acquired through her successful involvement in the world of entertainment.

Shura Baryshnikov spent her early years in her hometown of Stillwater. Her parents were in a relationship for some time, but never married.

She has three half-siblings from her father’s next romance, with ballerina Lisa Rinehart, name Peter, Sofia and Anna Baryshnikov, the latter also known as an actress. She also has two more half-siblings from her mother’s next relationship, with playwright Sam Shepard, named Samuel Walker and Hannah Jane Shepard. She holds American nationality, belongs to White Caucasian ethnic group, and is a Christian of Russian, German, Dutch and Finnish ancestry.

Shura Baryshnikov developed her love for performing and dancing under the influence of her parents, so she trained in classical ballet from a very young age. Regarding her education, she attended Stillwater Area High School in Oak Park Heights, Minnesota, where she competed in different sports activities, such as diving, horse riding, playing field hockey, and running track. Upon matriculation, Shura enrolled in Marlboro College in Vermont, where she studied theatre and contemporary dance, and obtained her Bachelor of Arts degree in American Studies, Women’s Studies in 2003.

While there, she was also a member of a student a cappella group called Five-O’Clock Bells.

Shura Baryshnikov serves as the Head of Physical Theatre for the Brown/Trinity Rep MFA Programs in the Department of Theatre Arts and Performance Studies at Brown University, where she teachers movement, dance, and improvisation. Besides that, she has taught movement at Salve Regina University, Earthdance, Festival Ballet Providence School, Rhode Island College, Dean College, and more. She also works as a dance teacher at Moses Brown School.

Constantly in demand for her expertise, most recently she designed the movement for Boston Lyric Opera’s critically acclaimed production of Anne Bogart’s “The Handmaid’s Tale”, and Bridge Repertory Theater’s production of George Brant’s “Dark Room”.

Furthermore, Shura co-founded the Doppelgänger Dance Collective, together with Danielle Davidson. She is also a member of the Actors’ Equity Association. Her performances have been presented by the RISD Museum, the Institute at Brown for Environment and Society, Providence Fringe Festival, and the Moving Arts Lab at Earthdance.

Shura Baryshnikov has long blonde-dyed hair and blue eyes. She stands at a height of 5ft 5ins (1.65m), while her weight is around 120lbs (55kgs). Information about her vital statistics, bra, dress and shoe size isn’t available.

Shura Baryshnikov isn’t very open when it comes to her private life, but it’s known that she was previously married to a man named Bruce Bryan; the couple welcomed two daughters, named Adan and Isla Bryan. She is currently romantically involved with a man, but his name is unknown.

Who is her mother? Jessica Lange Short Wiki/Bio

Jessica Phyllis Lange was born on 20 April 1949 under the zodiac sign of Aries, in Cloquet, Minnesota USA. She is the daughter of Albert John Lange, who was a teacher and traveling salesman, and Dorothy Florence (née Sahlman), a housewife.

She has two elder sisters named Jane and Ann Lange, and a younger brother named George Lange. The family moved frequently from place to place due to her father’s job, until they finally settled in her hometown where she matriculated from Cloquet High School. In 1987, she enrolled on a scholarship into the University of Minnesota to study art and photography. Three years later, she left the college and moved to Paris with her then-husband, where she studied mime theater, and performed as a dancer at the Opéra-Comique. She later also studied acting at HB Studio in New York City.

Jessica Lange made her debut feature film appearance as Dwan in Dino De Laurentiis’ 1976 remake of the 1933 classic “King Kong”, which earned her a Golden Globe Award for New Star of the Year.

She then landed the role of Angelique in the critically acclaimed musical drama film “All That Jazz”, directed by Bob Fosse.

Her next major role came in 1982, when she was cast as Julie in the romantic comedy film “Tootsie”, for which she won her second Golden Globe Award, as well as her first Academy Award for Best Supporting Actress. Later that year, she became the first performer to receive two Academy Award nominations in the same year, being nominated for Best Actress for her portrayal of Frances Farmer in the biopic “Frances”, alongside Kim Stanley and Sam Shepard. She continued to receive Academy Award nominations, for her performances as Jewell Ivy in the drama film “Country” (1984), Patsy Cline in the biopic “Sweet Dreams” (1985) next to Ed Harris and John Goodman, and as Ann Talbot in the crime drama film “Music Box” (1989).

Jessica Lange won her third Golden Globe Award as well as an Academy Award for Best Actress for her appearance as bipolar housewife Carly Marshall, in Tony Richardson’s 1994 drama film “Blue Sky”, opposite Tommy Lee Jones. It was followed by her portrayals of Ginny Cook Smith in the 1997 film adaptation of Jane Smiley’s Pulitzer Prize-winning novel “A Thousand Acres”, next to Michelle Pfeiffer, and as Tamora in the 1999 film adaptation of William Shakespeare’s “Titus Andronicus” – she was praised by critics for both performances. Thereafter, she landed supporting roles before she won her first Primetime Emmy Award in the category of Outstanding Lead Actress in a Miniseries or a Movie for her performance as Big Edie in the HBO biographical drama film “Grey Gardens” (2009).

From 2011 and 2014, Jessica Lange won her fifth Golden Globe Award, first Critics Choice Award, first Screen Actors Guild Award, and second and third Primetime Emmy Awards for her starring role in the first three seasons of the highly popular FX horror anthology series “American Horror Story”, portraying Constance Langdon, Sister Jude Martin, Fiona Goode and Elsa Mars. In 2016, she performed in the Broadway revival of “Long Day’s Journey Into Night”, which earned her a Tony Award for Best Performance by a Leading Actress in a Play, a Drama Desk Award for Outstanding Actress in a Play, and an Outer Critics Circle Award for Best Lead Actress in a Play. She was then cast as actress Joan Crawford in the FX anthology docudrama series “Feud: Bette And Joan” (2017), for which she received her eighth Primetime Emmy Award, and 16th Golden Globe Award nominations.