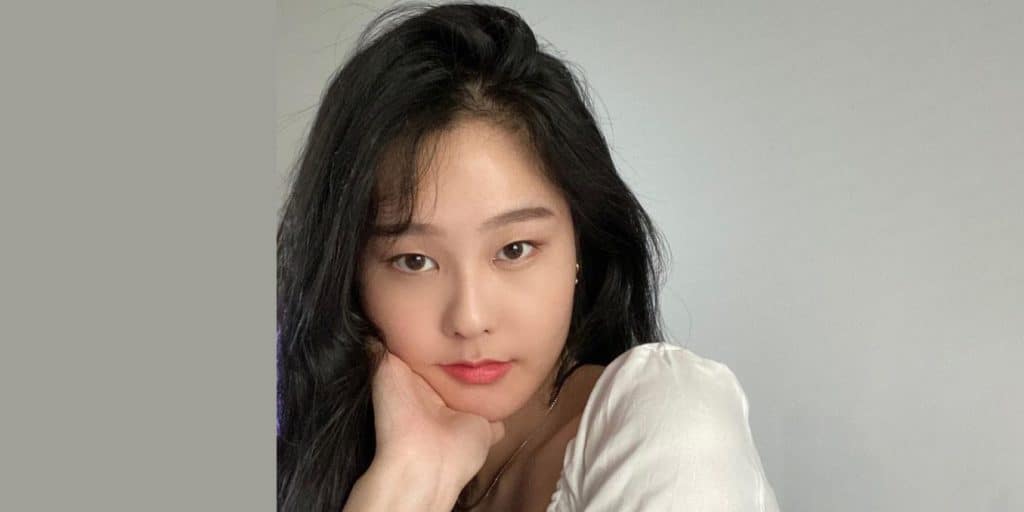 The Untold Truth About 39daph: Boyfriend, Real Name, Net Worth

39daph is a Canadian professional gamer, digital artist, YouTuber, and social media personality, who became famous in 2018 – since she gained popularity on Twitch’s streaming platform, Daphne has garnered thousands of followers on her social media pages.

Find out more about the content creator in the biography below.

Daphne, popularly known as 39daph, was born on 3 September 1998, under the zodiac sign of Virgo, to Chinese parents in Vancouver, British Columbia Canada. Thus, she is of Asian ethnicity, and holds Canadian nationality. Her last name and details of her family are still unknown. Daphne’s nickname was inspired by her birthdate – 3 represents the date she was born, and September is the ninth month of the year.

Daphne developed an interest in digital art at the age of 10, focusing on drawing characters from the online video game MapleStory.

As a teenager, she was also fascinated by the idea of making money through video streaming; her parents didn’t share her sentiments, and Daphne’s father once told her, ‘you can never amount to anything just sitting on the computer all day.’

She matriculated from a high school in her hometown, and went on to attend a Canadian university. If Daphne wasn’t a streamer and artist, she’d study marine biology.

Streaming and posting consistently, she soon attracted the attention of fellow streamers and audiences in the gaming community.

She does live video game streams on her Twitch channel, interacts with followers, and shares content about her daily life. 39daph is such a pro that she sometimes streams for eight hours at a stretch. Her favorite games to stream include “Minecraft” (2011), “Terraria” (2011), “Maple Story 2” (2015), and “Red Dead Redemption II” (2018).

In August 2021, Daphne was signed by the esports organization Sentinels, as its first fully dedicated content creator. Sentinels’ Director of Esports, Charlie Lipsie, said, ‘signing Daph to Sentinels will take our content creation to the next level.’

Unlike many famous Twitch streamers, Daphne has never been suspended from the platform, but did receive a warning a while ago. Over time, Daphne has become one of the most-watched Twitch- streamers, accumulating close to a million followers on the platform.

Daphne created her YouTube channel on 27 April 2018, using her nickname ‘39daph.’ She started with an introductory video on 1 September 2019, captioned “Hey, I’m 39daph”, a compilation of her various streams, and it has been viewed 1.8 million times since then.

Subsequently, she shared other wholesome content such as “Eating Cake and Griefing Minecraft Servers” and “Attack on Minecraft” both in 2019, plus one in which she called herself the smartest streamer in Canada, accumulating 650,000, 860,000 and 2.7 million views, respectively.

On 13 December 2019, Daphne shared a Question and Answer video, including her fans’ most popular questions, responding to personal questions about herself, and mentioning that her favorite streamer, MoonMoon, inspired her. Some of her most popular videos are “Family Reunion”, “I’m a Good Driver” and “I am the Hokage” all in 2020, having 1.4, 1.2 and 1.1 million views, respectively.

Recently, Daphne diversified her content to include quirky comments about her life, and her thoughts on orthodox traditions. In 2021, she’s uploaded videos such as “Neighbours Being Weird, So I Recorded Them”, “I See You”, and “Trying to be an Adult”.

For her, art is a form of self-expression, because ‘when you’re sad, you can make sad drawings.’ With the following she gained from Twitch and YouTube, Daphne built a reputation as a social media influencer.

On Instagram, she shares some of her digital artwork, which is mostly illustrations of anime characters. She has also collaborated with popular brands such as Tampax for social media ads.

Despite being a social media influencer, Daphne says, ‘it’s important to have a life outside of Twitch, and social media in general. It’s easy to get consumed by all the chat, but having friends who lead conventional lives keeps you grounded.’

Daphne rarely discusses her personal life. For a long time there were rumors that she was dating another Twitch streamer, popularly known as Aceu, also of Asian heritage, whom she sometimes features on her Twitch channel. In a 2019 Q&A, Daphne confirmed that she was dating, but never mentioned who.

In 2020, she and her dog, Yion, moved to Brazil to be with her boyfriend. On 22 September 2021, she shared a picture of the same Twitch streamer, Brandon ‘Aceu’ Winn, captioned ‘WifeCheck’; her post simply confirmed the rumors.

She has long black hair and brown eyes. You can find Daphne dressed in sweatshirts and pants.

In late 2021, Daphne has an estimated net worth of $1 million. Details of property owned by the gamer or her family remain undisclosed to the public at this time.