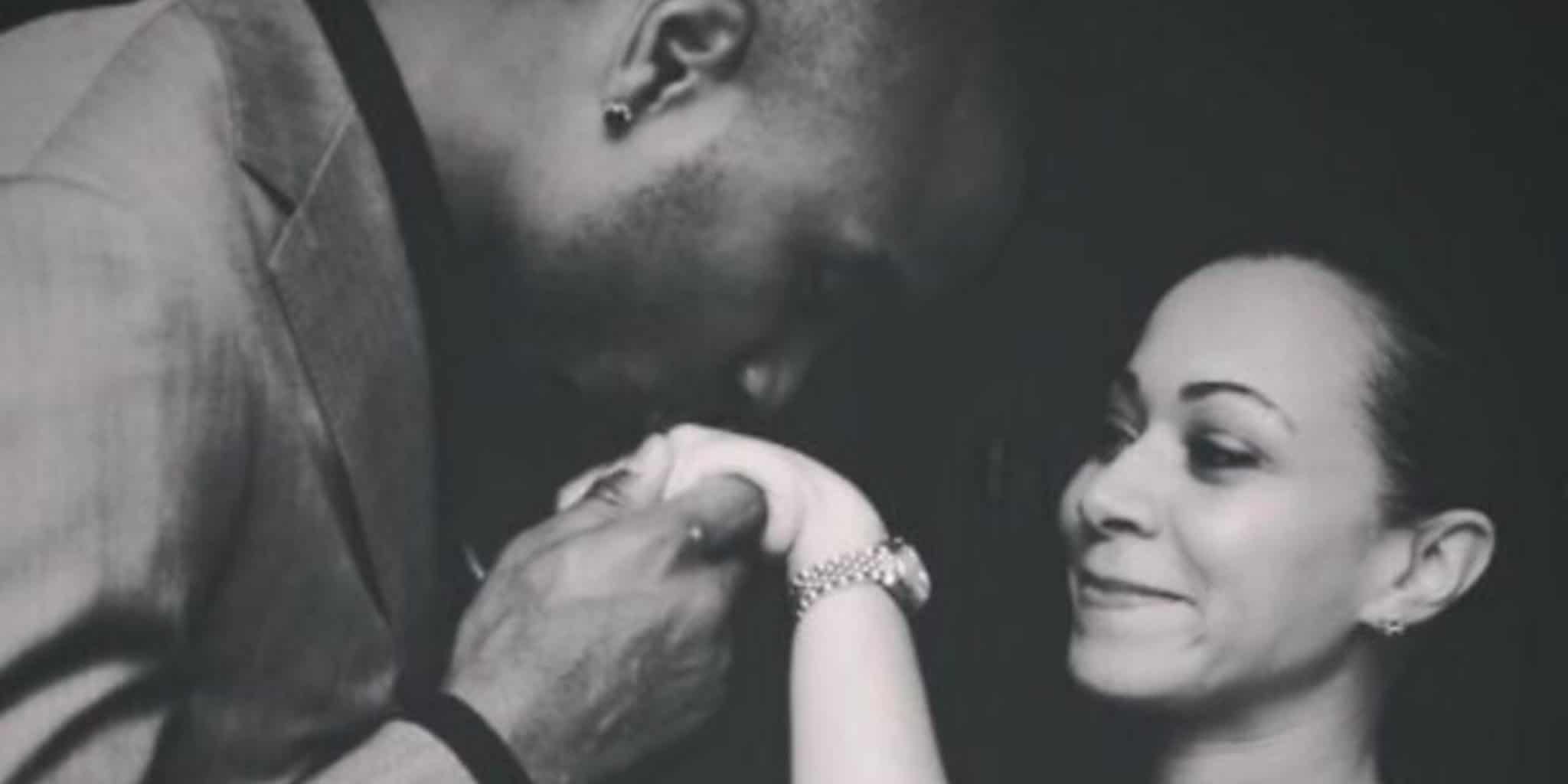 Who is April Woodson?

April Woodson is an American celebrity, best known to the world as the wife of former American professional football player Charles Woodson.

Born April Dixon on 28 June 1978 in the USA, she’s the daughter of Lorenzo Dixon, while the name of her mother is currently unknown. One of four children, she has two sisters and a brother. When it comes to her education, after high school April enrolled at Rhode Island College School of Social Work, from which she graduated with honors.

Charles played football for National Football League (NFL) teams from 1998 until 2015. He was a rather successful player, and with his popularity, Charles’ wife also started attracting attention. The couple married on 17 November 2009, and April’s popularity increased to a large degree since then, however, she has cleverly avoided all questions about herself. She has been away from the public eye, raising her and Charles’ children.

Charles Cameron Woodson was born on 7 October 1976, in Fremont, Ohio USA. The son of Solomon Woodson and his wife Georgia, Charles fell in love with football at an early age, and while at Ross High School he achieved Ohio’s Mr. Football honors, for breaking the record for most rushing yards and scoring.

After high school, Charles enrolled at the University of Michigan on an athletic scholarship, and in the first season was selected in the Big Ten Freshman of the Year, named to the All-Big Ten First Team, leading his team in interceptions, making five of them during the season and eight takeaways.

He continued to dominate the football field while at the university, winning several prestigious awards and setting several records. In his sophomore season, he posted the record for pass break-ups with 15, and thanks to his accomplishment, Charles was named the Chevrolet Defensive Player of the Year, and an AP First Team All-American.

The next year was his final one at Michigan, and it was the year in which he became the third Michigan player to win the Heisman Trophy. Moreover, he led the team to an undefeated season, and won several awards including All-Big Ten First-Team and All-American. He also received his second Chevrolet Defensive Player of the Year award and Big Ten Defensive Player of the Year. Furthermore, he was the recipient of the Jim Thorpe Award.

He declared for the 1998 NFL Draft, and was chosen the fourth overall pick by the Oakland Raiders.

Charles didn’t have trouble adapting to NFL and earned NFL Defensive Rookie of the Year honors. He experienced early success with the Raiders, and even reached Super Bowl with the team in the 2002 season, however, his team lost to the Tampa Bay Buccaneers.

After the unsuccessful Super Bowl, the team fell apart, which affected Charles’ game as well. In addition, he suffered several injuries in the next two seasons, and ultimately left the Raiders for the Green Bay Packers, where he played from 2006 to 2012, and had some of his best games in those years.

He won the Super Bowl with the Packers in 2010 against the Pittsburgh Steelers, and was named the NFL Defensive Player of the Year in 2009, and the same year was the NFL Interceptions leader, a feat he repeated in 2011. Thanks to his successful time with the Packers, he was inducted into the Green Bay Packers Hall of Fame.

He was released by the Packers in February 2013, and in May signed a one-year deal with the Oakland Raiders, returning to his native team, playing until early 2016 when he announced his retirement following the end of the season.

His final NFL game was the defeat against the Kansas City Chiefs. Charles finished his career with a total of 65 interceptions and two touchdowns.

Charles is an oenophile, and has his own signature wine label Twentyfour by Charles Woodson, which he has developed with Rick Ruiz – the company’s headquarters are in Napa, California USA.

He is known for his charity efforts; he has donated $2 million to the University of Michigan C.S. Mott Children’s Hospital for pediatric research, and has his charitable foundation, Charles Woodson Foundation, which helps fight against breast cancer.

Furthermore, Charles made a single donation to the Hurricane Sandy relief effort of $100,000.

He has had several run-ins with the law, arrested for driving under the influence in 2000, and in 2004 for public intoxication during which time he refused to get out of a woman’s car.

According to sources, Charles Woodson’s net worth has been estimated to be around $25 million as of early-2022.