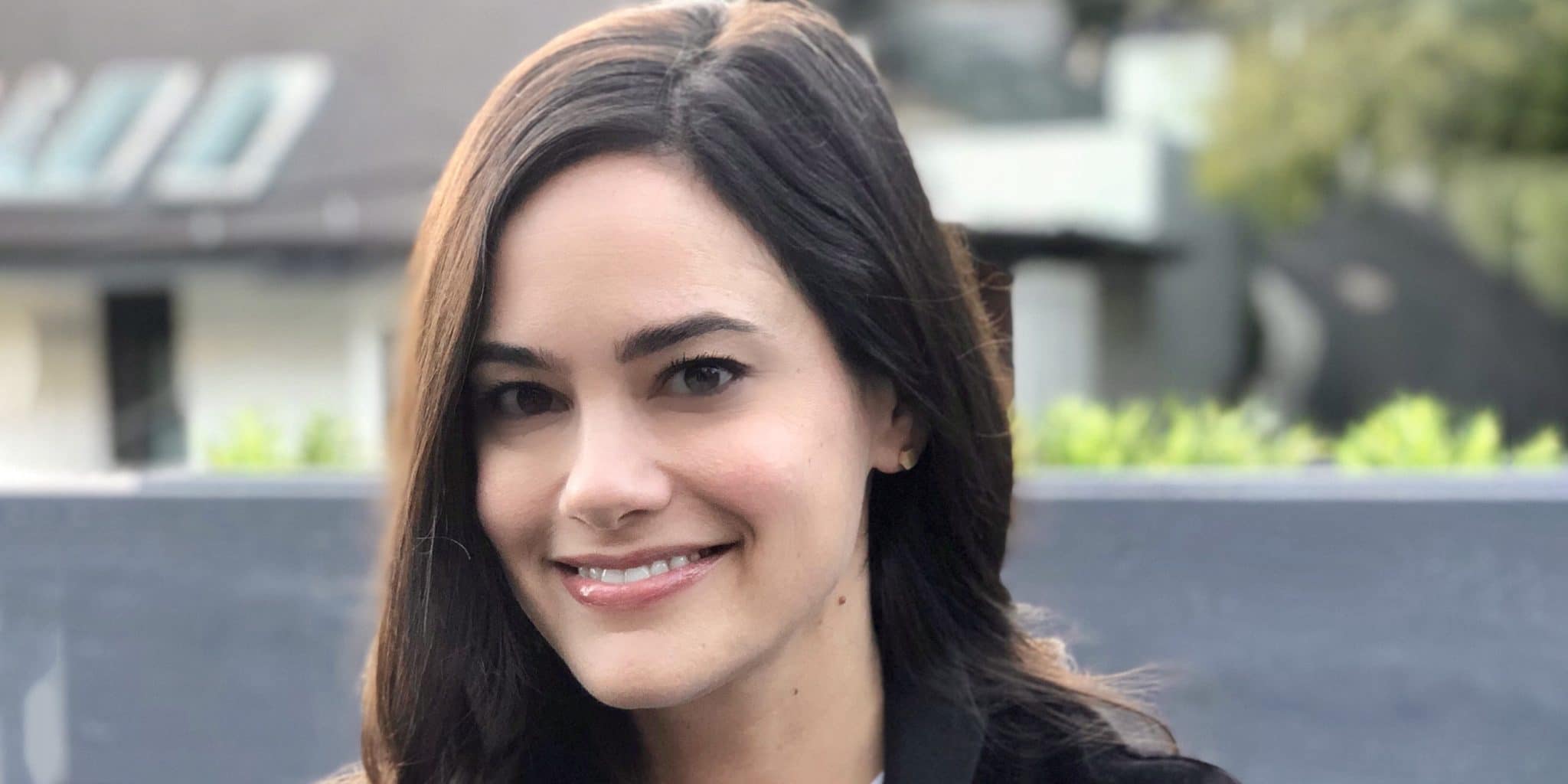 Who is Rachel Specter?

Rachel Specter is an American actress, writer and producer, possibly best known to the world as the co-producer and writer of the TV series “Crazy Ex-Girlfriend” (2015-2019), while as an actress she is remembered as Samantha in the TV series “My Long Distance Relationship” (2008-2009), and as Courtney in the film “The House Bunny” (2008), among other achievements.

Rachel Specter was born on 9 April 1980 under the Aries zodiac sign, in Tampa, Florida USA. The daughter of Steven C. Specter and his wife Randie, both high school teachers, she was urged to obtain good grades by her parents, and earn a degree, as they felt it would be important for her in adulthood.

So @amtendler wrote a book! It's amazing, she's the best, and I'm in it! Buy it here http://t.co/hwmohfnL2j pic.twitter.com/RFGotHiRqu

She listened to them, and was one of the best high school students, and also took part in extracurricular activities such as playing various sports, learning to play the guitar, and honed her acting skills by performing in a couple of school plays. After matriculation in 1998, she enrolled at the University of Florida, and finished her studies with honors.

Rachel’s career started in 2003, with a minor role in the soap opera “Days of Our Lives”, which has been on air since the mid- ‘60s. Two years later, Rachel played Daniella in an episode of the TV series “Crossing Jordan”, and had several other minor appearances in such TV series as the Primetime Emmy Award-winning comedy-drama series “Gilmore Girls”, and the comedy series “What I Like About You”.

In 2006 she appeared in Todd Robinson’s biopic about two detectives and their mission to catch the murderous pair “Lonely Hearts Killers” Martha Beck and Raymond Martinez, with Salma Hayek and Jared Leto in the lead roles.

Rachel’s career was heading in the right direction in the second half of the 2000s, and in 2007 she was Sue Ryker in the comedy-drama film “My Sexiest Year”, starring Frankie Muniz, Harvey Keitel and Amber Valletta. The following year she appeared in the horror mystery film “Prom Night” with Brittany Snow, Scott Porter and Jessica Stroup as the main stars of the cult classic.

The same year, Rachel appeared in the romantic-comedy film “The House Bunny” and starred in the fantasy horror-thriller film “Alone in the Dark 2”, co-starring Rick Yune and Lance Henriksen. Moreover, she was chosen to play Samantha in the comedy series “My Long- Distance Relationship” (2008-2009).

In 2009, Rachel co-starred in the comedy film “Deep in the Valley”, alongside Chris Pratt, Brendan Hines and Scott Caan, while in 2011 she featured in the award-winning romantic comedy film “Just Go with It”, which starred Adam Sandler, Jennifer Aniston and Brooklyn Decker.

Since then, she’s become focused more on her family life and other interests, such as writing and producing.

As a producer, her main work was as co-producer and supervising producer of 61 episodes of the TV series “Crazy Ex-Girlfriend” from 2015 to 2019. Aside from this series, she also contributed to the TV series “Indebted” in 2020.

Rachel met actor Dan Levy in the late 2000s and the two married on 4 July 2010. Since their wedding, the couple has welcomed two children together, a son Abe born in May 2013, while their second child – daughter Romy – was born in 2015.

As of late 2021, Rachel Specter’s net worth has been estimated to be around $1.5 million, earned through her career in the entertainment industry.

The prominent actress and producer has dark brown hair, while her eyes are of different colors – one is grey, and the other brown. She stands at a height of 5ft 5ins (1.65m), while she weighs approximately 123lbs (56kgs), with vital statistics of 34-26-35, bra size 34C.

An avid reader, Rachel loves to spend her free time reading various books, but she always returns to fantasies, especially the “Lord of the Rings” franchise by J. R. R. Tolkien.

She loves to travel, and has been to various European countries, including Italy, France and England, while many USA states are no longer strange to her.

Rachel isn’t active on social media, as she believes that these networks don’t bring anything worthy to people, and has advocated against them.

Daniel Levy is an American comedian, writer, producer and actor, probably best known to the world for working on such TV comedy series as “Whitney” (2011-2013) and “The Goldbergs” (2013-2019), among many others.

Born on 19 March 1981, in Stamford, Connecticut, he is the son of Elliot L. Levy and his wife Linda. From an early age, Dan showcased an interest in comedy, and in his teenage years was a member of the Half Pint Players, an improv comedy group in Stamford.

As he got older, his interest in comedy increased, and during his years at Emerson College in Boston, Dan started performing as a comedian.

To speak of his career beginnings, he showed his talents at various events and comedy clubs, touring alongside such comedy greats as Aziz Ansari, Whitney Cummings and John Mulaney.
He released his comedy special “Dan Levy: LION” through NBC streaming platform Seeso, but also Amazon in 2016.

Dan Levy’s net worth has been estimated to be around $14 million as of late 2021, earned through his successful career in the entertainment industry.