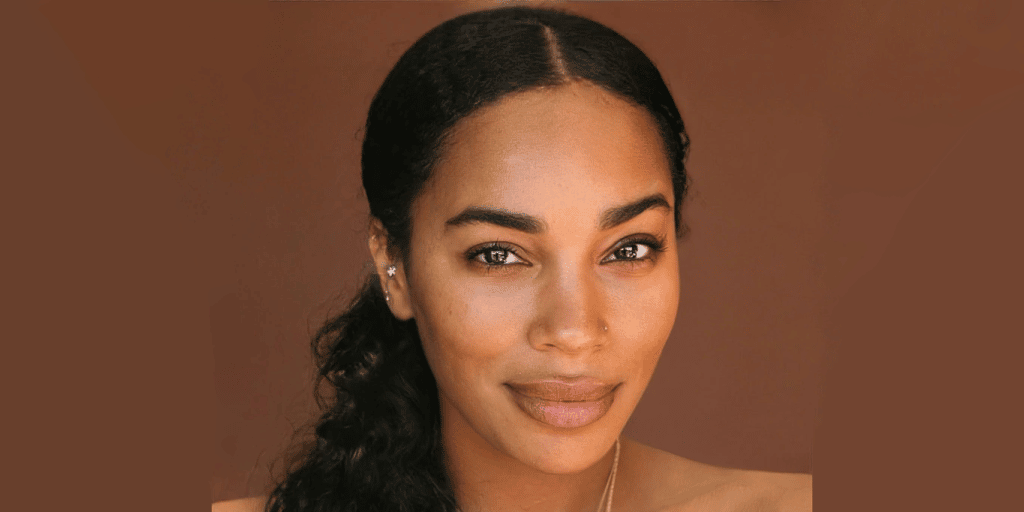 Shadreka Centuri Haynes – better known to the public by the name Dreka Gates – was born under the zodiac sign of Virgo on 31 August 1986, in Baton Rouge, Louisiana USA; she holds American nationality, and her ethnicity is African-American. She’s a social media influencer, model, and entrepreneur, but perhaps known best as the wife of the rapper Kevin Gates.

Dreka was raised in Baton Rouge alongside her brother David by their parents; she hasn’t disclosed much information about them such as their names and occupations, but has talked about her childhood, saying that her family was working middle-class, and that she had everything she needed.

She attended a local high school, and upon matriculating in 2004, enrolled at the University of Louisiana, from which she graduated with a Bachelor’s degree in Business Management in 2008.

Dreka met Kevin while she was in high school – at that time, he was a part-time rapper, but thanks to Dreka who became his manager, he soon rose to prominence. In 2015, she established her Instagram account, which is today followed by over 2.5 million people, and on which she promotes her husband’s music, but also her beauty line called DREKA.

Dreka created her beauty line by herself, and promotes whole-body wellness, a natural look, and clear skin. Her products can be bought online on her site dreka.com, and Dreka is also active on her Twitter account established in November 2015, having amassed nearly 95,000 followers.

She’s still Kevin’s manager and oe takes care of his career; he once spoke about her saying that she transformed him from a convict to a platinum-selling artist. Dreka is a co-founder and chief executive officer (CEO) of the record label Bread Winners’ Association, alongside her husband.

Dreka is also a farmer, as she owns a marijuana farm in Cassopolis, Michigan; she enjoys farming and is planning to expand her business to Detroit. In October 2021, she posted a photo of her farm, with a description:

‘When you figure it [farming] out, it’s the most beautiful thing that you’ve ever witnessed in your life. Pure MAGIC. You nurtured and loved this thing and it showed you just what love and nurturing does… Magic does exist. When I use the word magic… it’s just my way or relating to those unexplainable things that just ARE. We are all magic.’

Relationship and marriage with Kevin Gates

As mentioned, the two met back in the early 2000s, and soon began their relationship, which led to their wedding in 2015. Dreka and Kevin have two children together, a daughter Islah Koren and a son Khaza Kamil; Dreka gave birth to both of their children at home, thus the exact birthdate of the children is unknown.

Kevin was a part of many controversies and affairs, including his latest leaked sex tape, but Dreka stood by him no matter what happened; they have an open marriage, and they both stated that they have sex with another woman. Kevin said: ‘Our relationship isn’t based on sex. That’s my best friend.’

Some rumors were saying that Kevin has an affair with Renni Rucci, a female rapper with whom he collaborated on a couple of songs, however, Dreka hasn’t commented about these, and the two of them use every opportunity to glorify their love and marriage.

Kevin dedicated the song “Dreka” to his wife, which he released in February 2020, and the YouTube video for this song has gained over 40 million views. They are both practicing Islam, and have traveled to Mecca, Saudi Arabia to haj in 2016, which can be seen in the music video.

Dreka spoke about her relationship with Kevin saying: ‘There was never a point that I was trying to change him. Yet there were life lessons that I would try to get him to learn, but I realized I couldn’t force that on him either. I really had to allow him to go the path he was meant to go down, and let him figure out on his own.’

As of February 2022, Dreka is still in a marriage with Kevin, and they apparently enjoy their love and raising their two children, in their residence in Los Angeles, California.

She had her breast implants removed in 2020, after she experienced some health problems, and Dreka said about this: ‘I basically had balls of toxic in my chest. Foreign objects in my chest. So I removed them. They surprisingly still look good in my opinion.’

Through her business ventures, Dreka has amassed a net worth estimated at over $1 million.

Who is Kevin Gates?

Kevin Jerome Gilyard was born under the zodiac sign of Aquarius on 5 February 1986, in the USA; the exact birthplace of this rapper is unknown, but he was raised in Baton Rouge by his African-American father and Puerto Rican mother.

His parents divorced when he was ten years old, and he lost contact with his father; although they reconnected when he was 14-years-old, his father soon died of complications from AIDS.

Kevin had a hard time from an early age – he was arrested at the age of 13, as a passenger in a stolen car, and has spoken about this saying: ‘If they would’ve just…took me back home, I don’t think I’d ever have done anything else again. But what it did was – by me going to prison at such a young age – all it did was criminalize me in a sense.’

Kevin attended Baton Rouge Community College, and upon matriculating in 2004, he didn’t enroll at college, but claims that during his time in jail from 2008 until 2011, he earned a Bachelor’s degree in Psychology through a prison program.

He launched his music career in 2007, and after he was arrested for stabbing a man in a street fight, he continued his career after he was released from prison.

In 2013, Kevin co-founded the record label with his wife, and released the mixtape “The Luca Brasi Story”, but rose to prominence with his single “I Don’t Get Tired” in 2015, after this song made it to the US Billboard Hot 100, and was certified Gold.

In the following years, his wife Dreka released his debut album “Islah” in 2016, named by his daughter while he was in jail, and in 2019 he released the second album, “I’m Him”, and Kevin has now announced his third album, named after his son “Khaza”.

As of February 2022, Kevin’s net worth has been estimated at over $1 million.