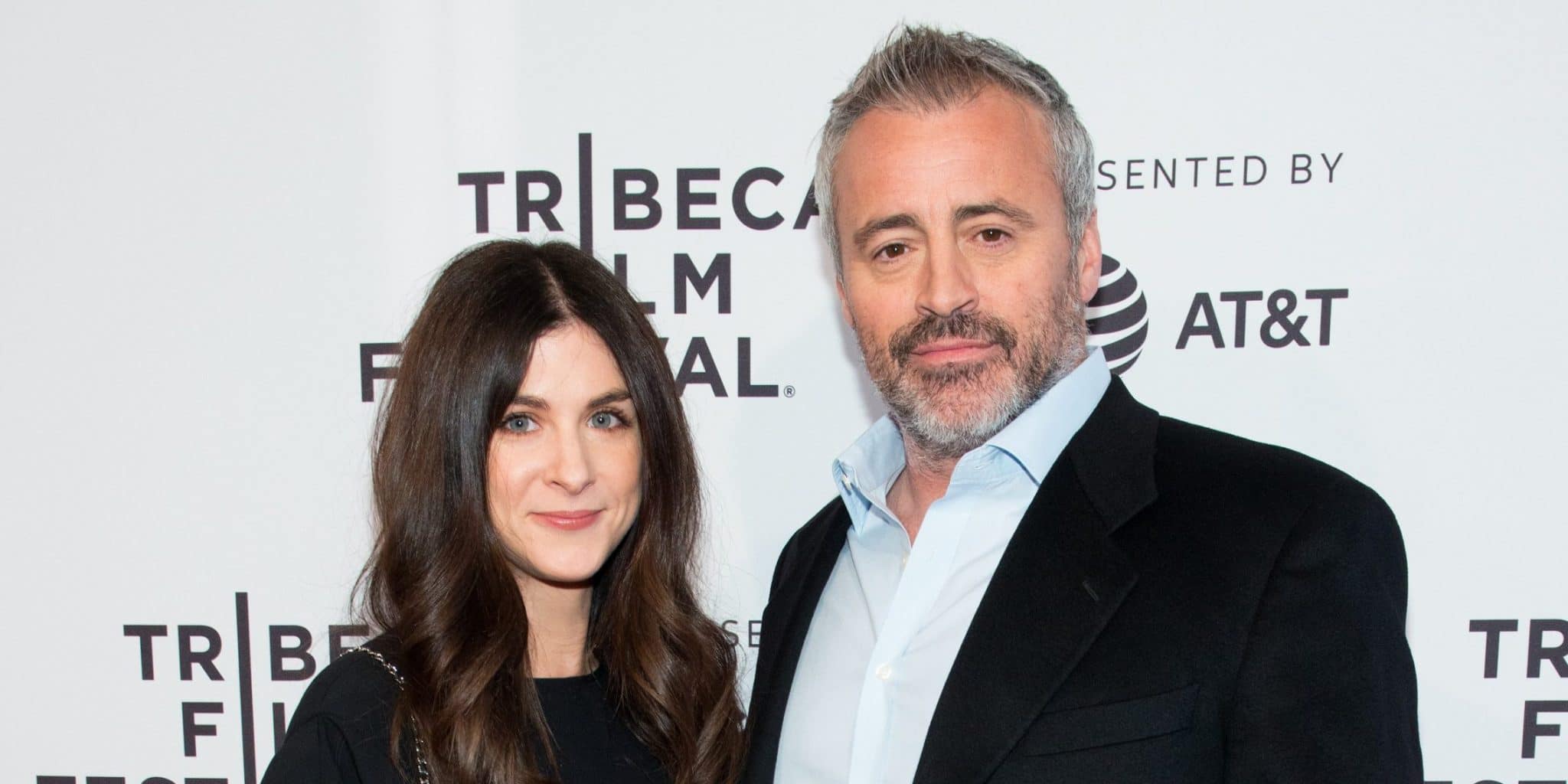 Aurora Mulligan is a talented documentary and TV show producer and director, who has been caught in the spotlight for being the girlfriend of famous TV star Matt LeBlanc. They have been dating for many years, but the relationship was officially confirmed only in 2018.

Aurora was bornin 1986, in the County of Fermanagh, Northern Ireland. There is a large age cap of 19 years between her and her partner Matt LeBlanc, as he was born in 1967. Not much is known about her private family life and childhood. After high school, Aurora went on to earn a degree in politics, political philosophy, and government from the University of Liverpool, England in 2007.

Aurora had previously decided to pursue a career in politics before diving into the TV and film industry.

It’s unclear just how she started working in TV, but in the beginning stages of her career, she was employed at ITV and Channel 5, where she worked on the iconic police drama “The Bill.” In 2015, she started working at BBC as an assistant director, and was a crew member of multiple shows, including “Holb City” and “Eastenders”. When she began advancing in her career, she became a documentary film producer and director, best known for producing BBC’s show “Top Gear,” which revolved around specialist hosts reviewing the performance of motorcycles and cars.

She has also worked with Big Earth Productions, helping produce series “Long Way Round” and “Long Way Down,” also on the topic of vehicles.

Recently, she packed up and moved to Los Angeles, where she became the executive director of documentaries of Pilgrim Studios. This studio is based in North Hollywood, which explains the decision to move to the United States.

Aurora first met her future partner Matt LeBlanc in 2016 on the show “Top Gear”; she was a producer, and he was cast as the show’s new star. Insiders would say that the two hit it off immediately, and started chatting on set between takes, seen laughing and enjoying their time together. Aurora also had a small cameo in the show as a bride.

Unsurprisingly, Matt was also the star of this episode.

Not long after, it became clear that their relationship wasn’t just professional, and they were spotted at various outings in the city. In the June of 2016, the pair were seen together at the Hickstead Derby, which definitely solidified them as a couple to the public eye.

In November of 2017, Matt was set to appear on the “The Late Late Show,” to which he took Aurora along with him. He even posted a cute selfie of them together near his dressing room, captioning the image, ‘I’m gonna be on tonight, and my honey came to support me. How nice.’ The image is not on his Instagram feed any longer.

However, this shouldn’t be interpreted as a sign of a break-up, as many social media managers and PR specialists require actors to remove old personal images when promoting new shows. Since the start of their relationship, the couple has tried to keep to themselves by minimizing public appearances together; the media and public opinion can really cause a strain on a relationship, so it’s no surprise that many Hollywood celebs prefer to keep their private life away from the press.

Who is Matt LeBlanc?

Matt LeBlanc is an famous Hollywood actor, who started his career by starring in TV commercials.

However, his big break was his portrayal of Joey Tribbiani in the NBC show “Friends,” which revolved around a group of young friends going through jobs, relationships, and day-to-day problems with each other. He was cast alongside Hollywood household names such as Jennifer Aniston, David Schwimmer, Lisa Kudrow, and Courtney Cox, with Matt playing a funny ladies-man in the show. His character is also trying (but failing) to pursue a career in acting, finally landing his big break on a TV show in the later seasons. There are some noticeable similarities between Matt and his character Joey, both in terms of career steps as well as a likable personality.

Although the show was released in 1994, it’s still watched and loved by people of all ages, even in 2022. Though some jokes don’t hold up and are seen as problematic, people defend the show by reminding people that society and culture were different in the ‘90s. Most of the actors from the show returned to Hollywood to play small roles, but the height of their career will always be the show “Friends.”

Judging from behind-the-scenes clips and bloopers, everyone on the show seemed to have genuine loving relationships with each other; you can witness them getting older together and growing closer to each other during filming.

The cast seems to be friends off-screen as well, frequently meeting up for dinner and posting pictures together. The TV special “Friends: The Reunion” was released in 2021, in which the cast came together on the old set to reminisce over fond memories of filming together. Before meeting Aurora Mulligan, Matt was dating model Melissa McKnight, a divorced mother of two; they’d met through their mutual friend Kelly Philips. After a year of dating, the two married in May of 2003, and had their daughter Marina a year later. The couple divorced in October 2006, apparently due to differences in their personalities.

As mentioned, Aurora the director is generally a private person, meaning that there is little information available anywhere. Aurora’s net worth is estimated to be over $4 million, which would make sense for a reputable TV director in the US.

Aurora appears to have natural long chocolate brown hair and a slender figure – her vital statistics are unknown. She has a very feminine style of dressing, and is seen wearing beautiful dresses at red carpet premiers.

Barry Van Dyke Net Worth, Age, Height, Wife. Where is he today?