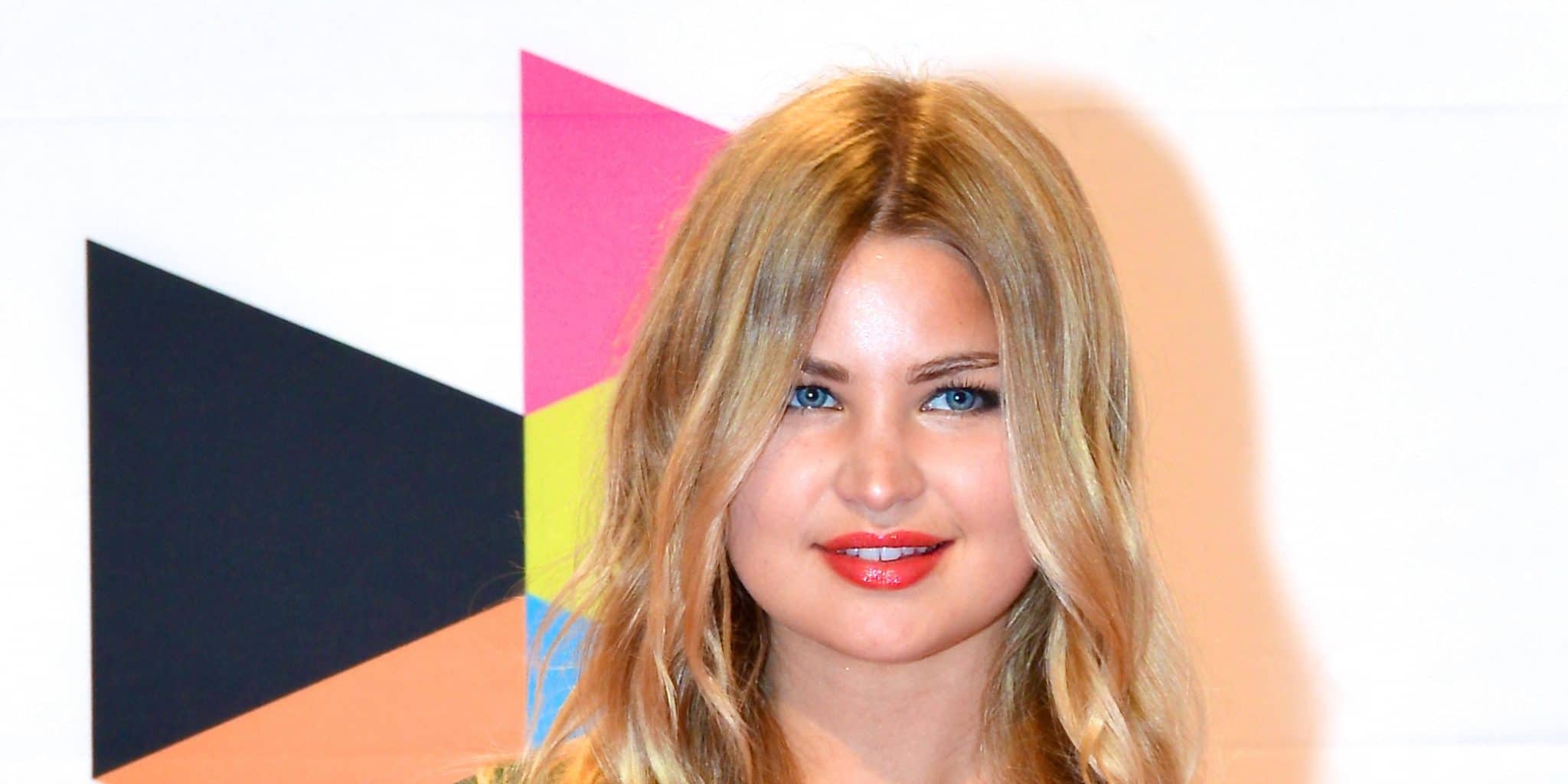 Who is Jennifer Åkerman?

Jennifer Johanna Åkerman was born in Stockholm, Sweden on 10 July 1989 – her zodiac sign is Cancer, and she holds Swedish nationality. She’s a singer-songwriter, model and blogger, but who’s perhaps known best for being the wife of Thomas ‘Tom’ Payne, a famous British actor.

Jennifer was raised in Stockholm alongside her older sister Malin Maria, by their father Magnus Åkerman, and their mother Vera Stevens. Malin has become a famous actress, film producer and model, and is perhaps still known best for her portrayal of one of the lead characters in the 2009 romantic comedy movie “Couples Retreat”.

Motivated by her sister Malin, who had already launched her acting career by the time Jennifer began attending a local high school, she became interested in acting as well, and appeared in numerous plays performed at her school. Upon matriculating in 2007, Jennifer moved to Los Angeles and enrolled at a college. She attended various acting auditions, but was instead noticed by a modelling scout, who helped Jennifer sign her first modelling contract.

Upon signing her first modelling contract, Jennifer could’ve been seen featured in a number of commercials and magazines, and was then invited to move to New York City, as there was more work for her there.

Upon coming to New York, Jennifer became interested in music, and spent some time as a member of the band Bella Tech, before starting her own band Bloke & Bird.

She has made a guest appearance in a number of talk-shows, including “Efter Tio” in 2010, and “Fråga Olle” in 2012. The following year saw her perform as a celebrity dancer, in the competition show “Let’s Dance”, and in 2017, Jennifer was featured in an episode of the Swedish talk-shows “Breaking News med Filip och Fredrik” and “Svenska Hollywoodfruar”.

Jennifer’s highly secretive when it comes to her love life, and hasn’t mentioned any other men (or women) whom she has perhaps been with besides Tom Payne.

She and Tom met sometime in 2013, at a party organized by a mutual friend, and then began dating a couple of weeks later. In the beginning, neither wanted a serious relationship, as they were both focused on their careers, however, things changed as the years went by, and in December 2020, Jennifer revealed that she and Tom had married in a private ceremony, attended by only their closest friends and family members; it’s widely believed that the two won’t be starting a family anytime soon, as they both seem to want to focus on their careers.

As of September 2021, Jennifer’s married to Tom Payne, and they don’t have children.

Jennifer’s quite active on Instagram, as she seems to be enjoying the attention she’s receiving from her close to 35,000 followers. She has uploaded nearly 3,500 pictures, the majority of which have been taken during her everyday life, with many of these featuring her husband.

She’s passionate about travelling, and her modelling career has taken her all around the USA, while she has also been to various European and Asian countries; Jennifer has also travelled with her husband, and pictures taken during their travels can be found uploaded onto Jennifer’s Instagram account.

She’s a huge fan of music, and plays the guitar; Jennifer’s favorite performers are Justin Bieber and Lady Gaga.

She likes to watch movies late at night, and her favorite actor and actress are Leonardo DiCaprio and Julia Roberts, while a couple of her favorite films include “The Great Gatsby”, “Titanic” and “The Runaway Bride”.

Who is her husband Tom Payne?

Thomas ‘Tom’ Payne was born in Chelmsford, Essex, England, on 21 December 1982 – his zodiac sign is Sagittarius, and he holds British nationality.

He’s an actor, with more than 25 credits to his name, while he’s perhaps known best for his portrayal of the main character Malcolm Bright in the popular mystery crime drama “Prodigal Son”, created by Chris Fedak and Sam Sklaver, and which also stars Lou Diamond Phillips and Halston Sage. It follows the criminal psychologist Malcolm Bright, as he’s helping solve crimes with the New York Police Department; the series has been airing since 2019, and has been nominated for an award.

Tom was raised alongside his brother Will Payne, who’s also an actor, in Bath, Somerset as the family moved there not long after Tom was born. He became interested in soccer while attending King Edward’s School, and played for his school’s team; he was also a member of the school’s drama club, and appeared in numerous plays, mostly playing main characters.

Tom matriculated in 2001, and then enrolled at Royal Central School of Speech & Drama, from which he graduated with a Bachelor’s degree in June 2005.

Tom made his debut TV series appearance in the 2005 episode “Love and Duty” of the drama “Casualty”, and his debut film appearance two years later, in the biographical musical “Miss Marie Lloyd”. He gained recognition in 2007 and 2008, when he starred as Brett Aspinall, in the romantic series “Waterloo Road”, created by Ann McManus and Maureen Chadwick, and which also starred Philip Martin Brown and Jason Done.

It follows the lives of people attending and working at a comprehensive school, and the series won six of the 18 awards for which it was nominated. A couple of Tom’s following notable performances were in the 2009 comedy film “Best: His Mother’s Son”, the 2012 drama movie “Inheritance”, and the 2014 historical war mini-series “New Worlds”.

Between 2016 and 2019, Tom played Paul ‘Jesus’ Rovia, in the hit horror thriller series “The Walking Dead”, created by Frank Darabont, and which starred Andrew Lincoln, Norman Reedus and Melissa McBride. It follows a man who has awoken from a coma, and learned that the world has been overrun by zombies; the series has been airing since 2010, and has won 80 awards, including two Primetime Emmys, while it has been nominated for 224 other awards.