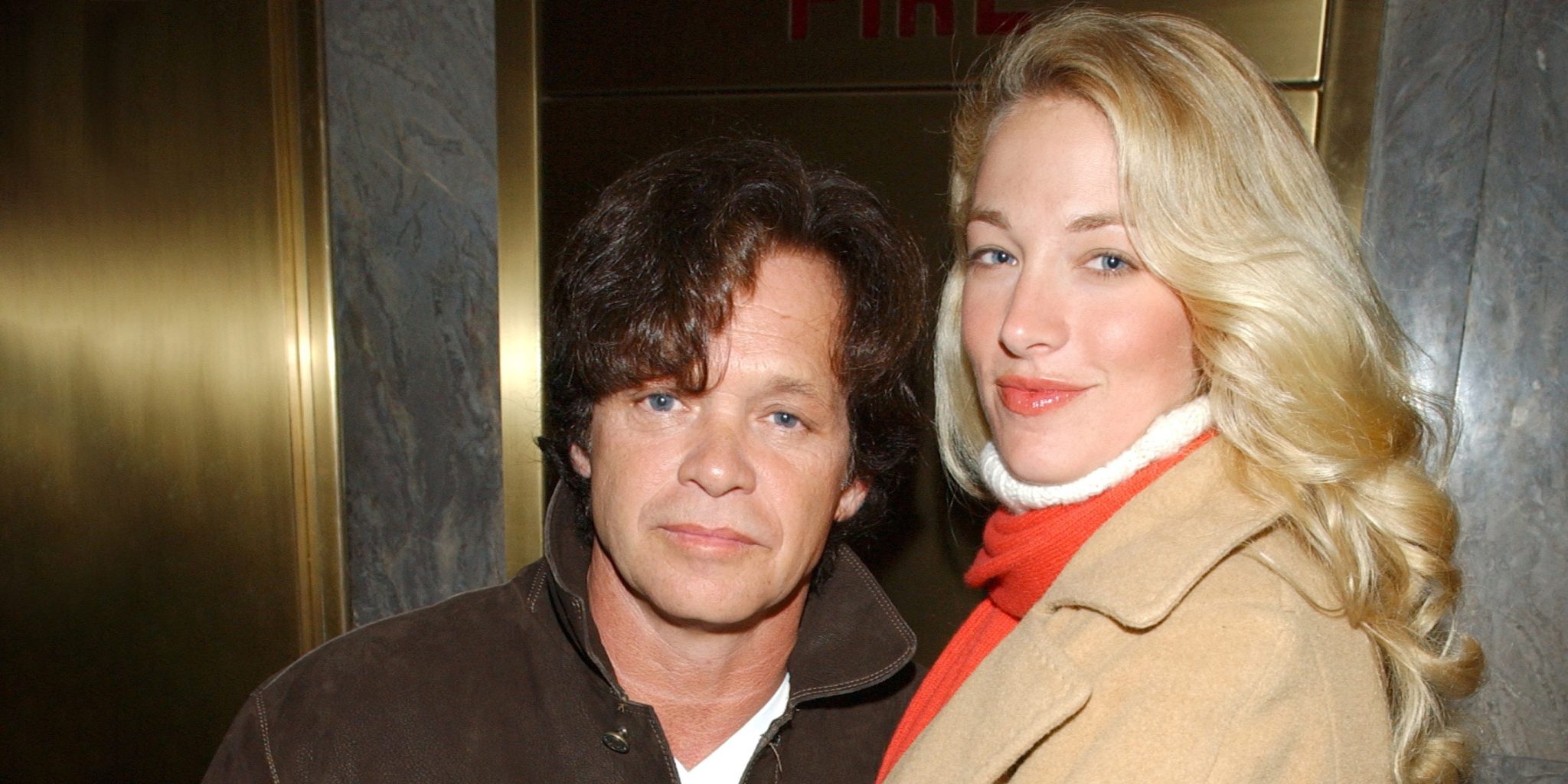 Who is Victoria Granucci?

Victoria Granucci is an American actress and writer, but is perhaps best known to the world as the ex-wife of popular country-rock musician John Mellencamp.

Victoria Granucci was born on 26 November 1958 under the Sagittarius zodiac sign, in Scranton, Pennsylvania USA. She hasn’t revealed the name of her parents and whether she has any siblings or not. She attended Glendale Adventist Academy and matriculated in 1976, but there’s no information if she obtained a college or university degree or not.

She became interested in acting at an early age, and would watch various films and series.

Although she desired to become an actress, singing was another of her interests, and as such she apparently fell in love with John Mellencamp even before she met him. The two met on a blind date as John saw her picture on his friend’s wall; they hit it off immediately and married in 1981. On 1 July that year, the couple welcomed their first child, a daughter Teddi Jo Mellencamp, while their second daughter, Justice Mellencamp, was born in 1985.

Once she married John, the star in the making, everybody wanted to learn more about Victoria, but she has cleverly declined all the interview invitations, and continued to live her life away from the media buzz, despite the huge success of her husband. Unfortunately, John’s and Victoria’s marriage came to an end in 1989, following his infidelity while on tour; Victoria couldn’t get over his unfaithfulness, and divorced, since when Victoria has been living a low-key life in Hilton Head Island, South Carolina, enjoying her time as a grandmother, since her daughters have three children.

Although she is best known to the world as the ex-wife of John Mellencamp, she made a few appearances on screen before giving birth to her second child, after which she retired and focused on being a stay-at-home mom full time.

She appeared in such productions as “Charlie’s Angels”, “Happy Days”, “Fantasy Island”, “Love Boat”, and “Chips”, among others. Moreover, she starred in the music video for John Mellencamp’s song “Jack & Diane”, which is one of his most popular songs and music videos, with more than 25 million views on YouTube.

As of late 2021, Victoria Granucci’s net worth has been estimated to be around $1 million, which she’s acquired  through her career and the divorce settlement.

Victoria Granucci is known for her blonde hair and blue eyes. She stands at a height of 5ft 7ins (1.7m), weighs approximately 132lbs (60kgs) with vital statistics of 35-28-35, while her bra size is currently unknown.

John J. Mellencamp was born on 7 October 1951, in Seymour, Indiana USA, the son of Richard Mellencamp and Marilyn Lowe. Born with spina bifida, he had corrective surgery while still in infancy. He became interested in music at an early age, and formed his first-ever band called Crepe Soul when he was just 14 years old. He went to Vincennes University, which is a two-year college in Indiana, during which time he abused drugs and alcohol, but stopped using on his own before the end of his studies.

He played in several local bands without any major success, then moved to New York City in pursuit of a solo music career. He released his debut album“Chestnut Street Incident” in 1976, which featured some of covers of popular songs, but also a pleiad of his original songs. However, due to creative differences, he was dropped from the label MCA records, through which he released his first album, and so signed with Riva Records. His next album “A Biography” (1978), spawned such hits as “I Need a Lover”, and “Miami”.

He continued to make new music, and made his first breakthrough with the album “American Fool”, which achieved five times platinum status in the US and topped the US Billboard 200 Album chart, and spawning such hits as “Hurts So Good”, “Jack & Diane”, and “Crumblin’ Down”.

His popularity declined in the new millenium, though he continued to release new music, but after “Cuttin’ Heads” (2001), which achieved gold status, he hasn’t had much success. His latest release is the album “Sad Clowns & Hillbillies” (2017), while he’s now working on the new album “Strictly a One-Eyed Jack”, scheduled for release in 2022.

John Mellencamp’s net worth has been estimated to be around $30 million, as of late 2021.

Before marrying Victoria, John was married to his high school sweetheart Priscilla Esterline from 1970 until 1981, with whom he has a daughter Michelle. After divorcing Victoria, John married fashion model Elaine Irwin in 1992 with whom she has two children, sons Hud and Speck. However, their marriage ended in 2011.

Since his third divorce, John hasn’t married but has dated such stars as Christie Brinkley, Meg Ryan, and Jamie Sherrill.

He now resides on the shores of Lake Monroe, five miles outside Bloomington, Indiana, while he owns a vacation home on Daufuskie Island, South Carolina.