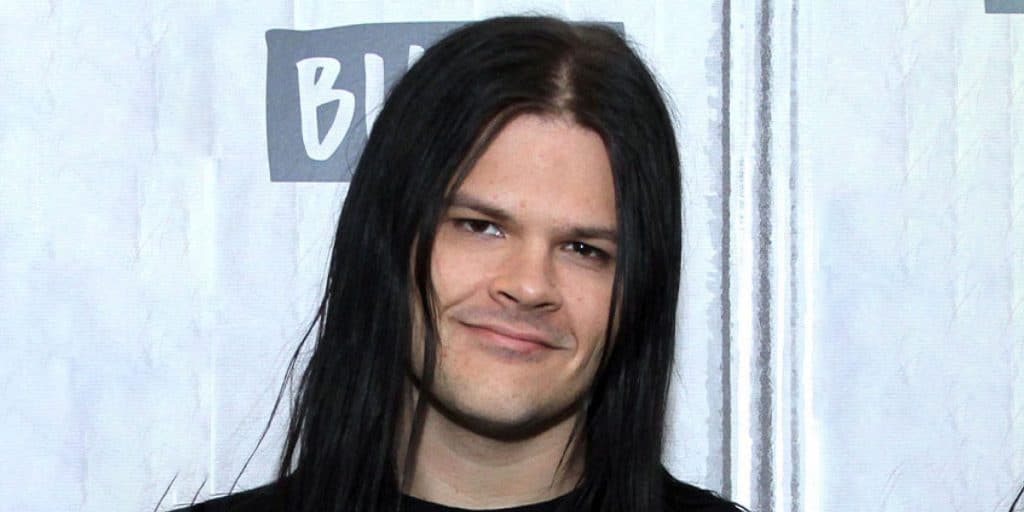 Travis Bacon is a punk musician, a guitarist and audio engineer, but who is probably best known for being the son of actor Kevin Bacon. After starting his career in the television industry at an early age, and following his parents’ footsteps, Travis entered the music industry.

Travis Bacon was born under the Zodiac sign of Cancer on 23 June 1989, in Los Angeles, California USA. His parents are two well-known actors, Kevin Bacon and Kyra Sedgwick, who have been in the movie business for a long time. He has a sister, Sosie Bacon, born on 15 March 1992, who is currently a rising talent in Hollywood; her latest big screen appearances include “13 Reasons Why”, “Mare of Easttown” and “Narcos: Mexico”.

He recalls that when he was very young, he suffered some trauma after his father mistakenly left him in a car with the keys in; after someone smashed a window, they found a shivering Travis.

His mother Kyra has admitted that the couple have tried to discourage their children from entering the limelight of the movie business, to no avail, saying, ‘Honestly, I really just want them to be happy. It is difficult being in this business, knowing how hard it is even when you’re successful. The hurt, the rejection, the insecurity of thinking you’re never going to work again… I don’t want that for my kids.’

Nevertheless, Travis featured in the 2005 movie “Loverboy” when he was just 16 years old, but after this experience, he decided that his creative energy would better served if channeled to other creative endeavors, in the music industry.

A career in punk and heavy-metal

At 33, Travis Bacon has established himself well in the music industry. Initially he gained experience working for The Wild Arctic, a label company which develops music, tunes and jingles which have been used by big companies and productions such as Samsung, VH1 and “America’s Got Talent”. At the same time, he started to perform and experiment with his own music in various halls and venues in the New York area.

He has also been involved with several hard rock and punk groups, most notably White Widows Pact; currently he has adopted the stage name SVART. His website describes Travis in the following way:

‘SVART (Travis Bacon) is a Los Angeles based composer, Audio engineer, Producer and song writer. As a producer and songwriter SVART uses a combination of classical and electronic instruments to create a unique ethereal, industrial and even metallic sound to his projects. He has produced records for several bands and artists, including Vaura, BURN, Funeral Leech and Confines.’

The punk-rock bands he is currently involved with are Black Anvil, a black metal band, and Contracult, which produces industrial music.

Further to his active engagement with music bands, Travis is a businessman, and owns the Broken Box Recording Compan, an enterprise based in Brooklyn, New York, focused on music recording and labelling.

He composed the soundtrack of the 2017 movie “Story of a Girl”, based on the 2007 novel by Sara Zarr, and produced by Travis’ mother Kyra Sedgwick. Both his father Kevin and his sister Sosie starred in the movie.

Travis has been secretive in terms of romantic relationships. He isn’t married, does not have children, and has refused in the past to talk about a potential girlfriend. Nevertheless, there are rumors that he may be in a relationship with make-up and tattoo artist Angelina Sambrotto.

He maintains a strong relationship with his sister and confidante Sosie.

Travis Bacon has long brown hair and brown eyes. He stands at 6ft (183cm) and has a weight of about 165lbs (75kg). He has very visible tattoos on his entire body.

Who is Kevin Bacon?

Kevin Bacon was born on 8 July 1958, in Philadelphia, Pennsylvania USA. His mother, Ruth Hilda, was an elementary school teacher, while his father Edmund, was a public official who served as director of the Philadelphia City Planning Commission.

Kevin matriculated from Julia R. Masterman High School and then won a scholarship for Arts Studies at Bucknell University studying theater – it’s unclear whether he graduated.

His acting career started in 1978, when at the age of 19 he starred in the movie “Animal House”. His breakthrough came six years later, when he featured in “Footloose”. Between 1992 and 1996 he experienced some of his most productive years, starring in household movies such as “A Few Good Men” together with Tom Cruise and Jack Nichols, “Apollo 13” with Tom Hanks, and “Sleepers” with Robert De Niro and Sean Penn. He was nominated for a Golden Globe in 1994 for his role in the movie “The River Wild”. His industriousness and hard work has led to a consistent output of high-quality movies throughout the past three decades.

Kevin Bacon married fellow actor and producer Kyra Sedgwick on 4 September 1988, when he was 30 and Kyra 23. She is also the recipient of several movie awards, including a Golden Globe and an Emmy Award. The couple met while both on the set of “Lemon Sky” in 1987, one year before getting married. They currently live on Upper West Side, a high-end neighborhood in Manhattan.

The couple’s combined net worth is estimated to be $45 million, as of 2022. It has been reported that they fell victim to Bernie Madoff and his infamous Ponzi scheme, which was exposed in late December 2008. According to EconomicCrisis:

‘[Madoff] attracted thousands of investors, which included New York and Florida retirees, charities and university endowments, royalty and celebrities such as Steven Speilberg and actor Kevin Bacon, by reporting years of steady returns — a feat that now seems impossible.’

Informal sources suggest that Kevin and Kyra may have lost between $30 to $40 million to Madoff.

The couple have been outspoken several times in the past on their political beliefs; they are supporters of the Democratic Party, and actively campaigned in the 2008 Presidential Election in support of President Barack Obama.