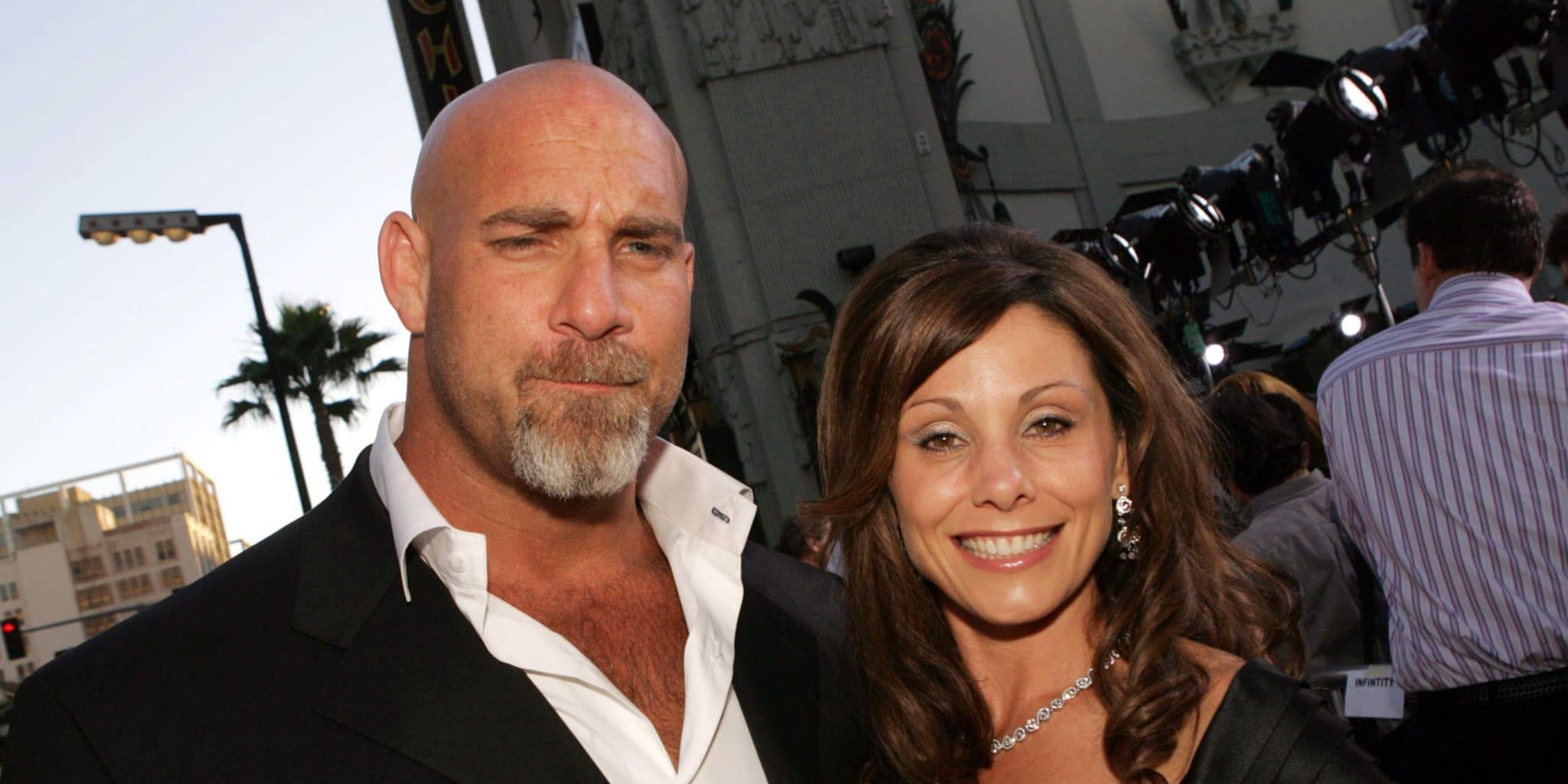 Wanda is a Canadian stunt double, probably still known for her work on such projects as “Texas Rangers” (2001) and “Ararat” (2002), among others, however, she’s most recognized as the wife of World Wrestling Entertainment (WWE) star Bill Goldberg.

Wanda Ferraton was born in 1970 in a small town, population 600 in Saskatchewan, Canada. The daughter of Allan Ferraton and his wife Gwen, Wanda grew up with her four siblings on a farm in Montmartre, Saskatchewan – Wanda is the second youngest in the family.

Wanda hasn’t talked about her educational background, and for now, there is no clear information about her schooling.

Wanda’s career started in 2000 when she was chosen as the stunt double for the character Laurabel, portrayed by Peggy Lipton in the romantic comedy-drama film “Skipped Parts”, starring Drew Barrymore, Jennifer Jason Leigh, and Mischa Barton. In 2001 she performed stunts in several films, including the adventure action-drama film “Texas Rangers”, with James Van Der Beek, Rachel Leigh Cook, and Ashton Kutcher in the lead roles, then the award-winning mystery crime-drama film “The Unsaid”, and the romantic comedy film “Speaking of Sex”, which starred James Spader, Melora Walters, and Jay Mohr.

She started the following year with work on the award-winning war-drama film “Ararat”, written and directed by Atom Egoyan, and starring Charles Aznavour, Brent Carver, and Eric Bogosian. Later that year she was a stunt performer in the western “Johnson’s County War”, with such acting greats as Tom Berenger, Burt Reynolds and Luke Perry as the main stars, and she finished the year as a stunt double of the character named Cat, played by Erika Eleniak in the television action-drama film “Christmas Rush”.

Two years later, Wanda performed stunts in the horror-drama film “Ginger Snaps Back: The Beginning” (2004), starring Katharine Isabelle and Emily Perkins, while in 2005 she worked on several films, including “Caught in the Headlights” as a stunt double, and “Santa’s Slay” as a stunt player.

Wanda and Bill met while on the set of “Santa’s Slay”, at a time when they were both in a relationship with different partners, but both Bill and Wanda said that they would regret it if they didn’t try together. Just three and a half months after they met, Bill asked Ferraton to marry him, and the wedding ceremony was held the same year.

Since meeting and marrying Bill, Wanda has focused more on her family life rather than her career. She gave birth to their son, Gage A.J. Goldberg in 2006, then retired as a stunt performer to focus on raising hers and Bill’s child.

As of late 2021, Wanda Ferraton’s net worth has been estimated to be around $2.5 million, earned through her career in the entertainment industry.

Wanda Ferraton has blonde hair and brown eyes. She stands at a height of 5ft 7ins (1.7m), her weight is currently unknown, but her vital statistics are 36-26-36, while there is no information about her bra, dress and shoe sizes.

The Goldberg family. On April 10, 2005, Goldberg married Wanda Ferraton, a stunt double whom he met while filming Santa'…

Born William Scott Goldberg was born on 27 December 1966 in Tulsa, Oklahoma USA. He is the son of Jed Goldberg, an obstetrician and gynecologist, and his wife Ethel, a classical violinist. He has a brother Michael who is now the owner of a music club in Aspen, Colorado. Of Jewish ancestry, after high school in enrolled at the University of Georgia where he played football as a defensive tackle for the Georgia Bulldogs team.

Before wrestling, Bill played professional football for several National Football League teams (NFL), including the Los Angeles Rams, Atlanta Falcons and Carolina Panthers, but his playing time was cut short after an injury which tore his lower abdomen off his pelvis.

While recovering from his football playing injury, Bill took an interest in mixed martial arts training, and started powerlifting. After being spotted by Lex Luger and Sting who advised him to try professional wrestling, Goldberg started training at the World Championship Wrestling (WCW) Power Plant, which was then a professional wrestling school in Atlanta, Georgia owned and operated by WCW.

His first ring performance was as Bill Gold in WCW on 23 June 1997 against Buddy Lee Parker. He went on an undefeated streak throughout 1997 and 1998, winning US Heavyweight Championship after he defeated Raven. He defended his title against several opponents, including Mike Enos, Saturn, Konnan, Curt Henning, and eventually vacated his spot as he defeated Hollywood Hogan for the WCW Heavyweight Championship.

Goldberg has gone on to win the Rookie of the Year award, and has since won several championship belts in various promotions, including World Wrestling Entertainment (WWE), the WCW World Tag Team Championship, with Bret Hart, then World Heavyweight Championship in WWE in 2003 when he defeated Triple H in the career vs. title match, and WWE Universal Championship, which he was able to win two times, first in 2017, and the second time in 2020.

According to sources, Bill Goldbergs’s net worth has been estimated to be around $16 million as of late 2021.