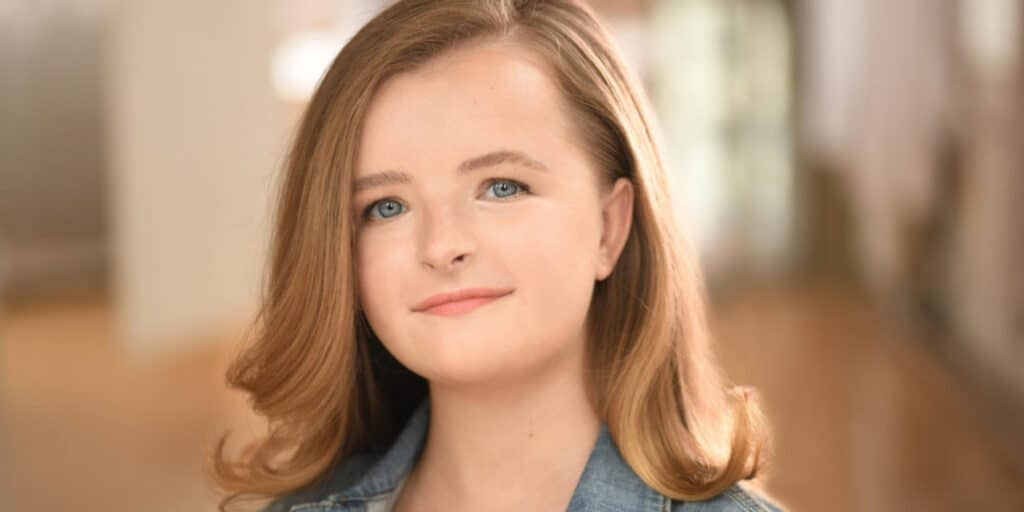 What disease does Milly Shapiro have? Diagnosis, Net Worth, Bio

Who is Milly Shapiro?

Milly Shapiro is an American award-winning actress, best known to the world as Charlie in the film “Hereditary” (2018), among other achievements in her short, but rather successful acting career.

Born Amelia Lee Shapiro on 16 July 2002 under the Cancer zodiac sign in Tampa, Florida USA, she’s the daughter of Michelle and Eric Shapiro, and has an older sister, Abigail, who is also an actress and an inspiration to Milly.

Of Jewish ancestry, she attended the Community Montessori School from when she was 18 months old until she turned ten, when family moved to New York in pursuit of an acting career for the Shapiro sisters.

At just ten years old, Milly became a professional actress and a singer, as she originated the role of Matilda in “Matilda the Musical” on Broadway, performed the role from 8 March 2013 until 19 January 2014, and receiving a Tony Honors award for Excellence in Theatre.

After hre initial success as Matilda, Milly teamed up with her sister to create their own cabaret show, which they performed at the 54 Below, a cabaret and restaurant in New York City, owned by Broadway producers Richard Frankel, Steve Baruch, Tom Viertel and Marc Routh.

Milly was slowly turning into a star, and in 2018 she became a proper one, with the role of Charlie in the award-winning horror mystery-drama film “Hereditary”, co-starring Toni Collette and Gabriel Byrne. Although she didn’t win any awards, Milly received high praise for her work, and 10 award nominations, including the Fangoria Chainsaw Award in the category for Best Supporting Actress, among many others.

The role celebrated her as an actress, and since then she’s appeared in such projects as the TV comedy series “Splitting Up Together” (2018), and starred in the short drama film “Monkey Bars” (2021).

What Disease Does Milly Shapiro Have?

Milly is known for her look, which is affected by a genetic disorder known as cleidocranial dysostosis. She has inherited the condition from her mother, and her sister Abigail also suffers from the rather rare genetic disorder, which affects collarbones which are either poorly developed or nonexistent, making shoulders narrower than normal.

Moreover, the disease also affects the skull as it often does not close-up until later, and Milly’s height is also jeopardized. However, she has overcome her imperfections to become a celebrated actress.

As of late 2021, Milly Shapiro’s net worth has been estimated to be around $1.5 million, earned through her successful career as an actress.

When it comes to her personal life, Milly has come out as a lesbian, but hasn’t talked about any relationships. According to reports, she’s currently single and solely focused on her burgeoning career.

Milly likes to cosplay in her free time and often uses Japanese Harajuku fashion, which is a combination of several Japanese styles, to cosplay various characters – her favorites are Gothic Lolita and Sweet Lolita, and characters from some anime shows among others. She is a make-up artist too, and has incorporated her skills into her cosplays.

Although she has a genetic disorder, it hasn’t stopped her from being physically active, and she enjoys playing soccer and tennis whenever she has free time, while she loves watching football and basketball matches.

Milly is a huge anime fan, and some of her favorite anime shows are “Tokyo Ghoul”, “Princess Jellyfish”, then the popular Studi Ghibli’s creations “Princess Mononoke” and “Nausicaa of the Valley of the Wind”, among others.

She is an avid reader and a writer as well, hoping to publish some of her own material in the future; for now, her favorite writers are Nicholas Sparks and Agatha Christie.

Milly is known for supporting the Anti-Bullying Movement alongside her older sister Abigail, and their cabaret performance at 54 Below was made to voice support for the organization.

An avid animal lover, Milly has two pet dogs, which she often features in her Instagram posts.

Interested in music, Milly has tried herself as a musician, and has already released a few songs, including “Honey”, “Roses & Thorns”, and “Nice to be with You”.