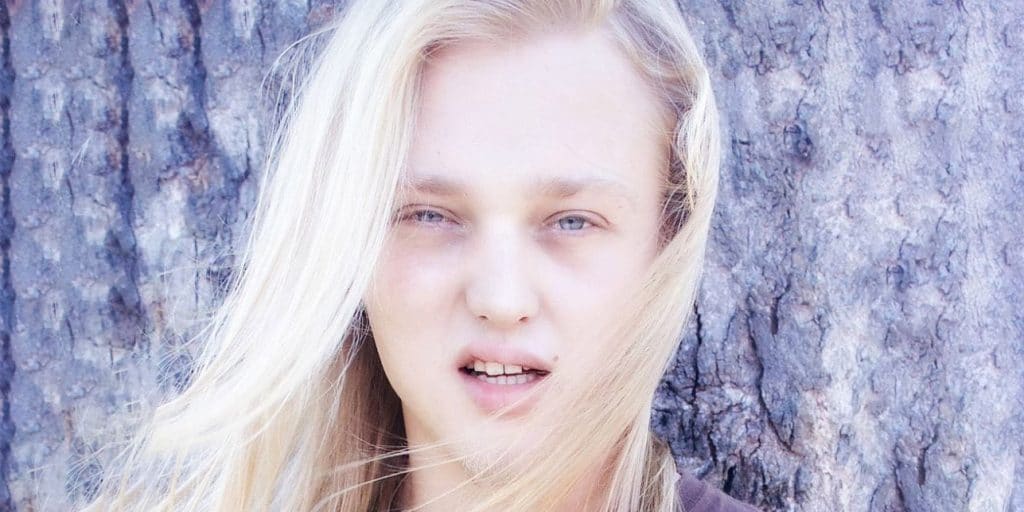 What happened to Daeg Faerch? Age, Accident, Net Worth, Wiki

Who is Daeg Faerch?

Daeg Faerch is an American actor, probably best known to the world as Michael Myers at 10 years old in the film “Halloween” (2007), then as Michel in the film “Hancock” (2008), and as Ingmar Todd in the TV series “Pushing Daisies” (2008), among several other roles that he’s secured so far in his career.

What Happened to Daeg Faerch?

Daeg had a near-death experience when he was just a teenager. At 16 years old, he went to a metal concert with his friends, ended up in a fight and was kicked in the head and stomped on. Moreover, he was abusing the drugs that night which resulted in a life-threatening seizure and brain injury.

Doctors fought for his life and had removed half of his skull as his brain was swollen, and he spent three weeks in a coma at the ICU. After waking up, he couldn’t walk or talk and went through a long period of recovery which kept him away from the acting world from 2011 to 2016. He is still struggling to return to full health, but with every passing day, he feels stronger and healthier; he’s left bad habits behind.

Daeg Neergaard Faerch was born on 27 September 1995 under the Libra zodiac sign, in San Diego, California USA, to Mickey Faerch, a Danish actress, while there is no information about his father.

His educational background also remains obscure, but according to reports he was homeschooled through elementary, then started attending a local high school.

Daeg became interested in entertainment at the young age of seven, and at eight wrote his own film script, “Duel”, about a pirate and a vampire, which the next year saw the light of day.

In 2007, Daeg made his feature film debut in a minor role in the horror-thriller film “Dark Mirror”, starring Lisa Vidal, David Chisum and Joshua Pelegrin. The same year, Daeg reached world stardom as he was chosen by Rob Zombie to play Michael at 10 years old, in the reboot of the popular film “Halloween”, originally written and directed by John Carpenter. Daeg continued his career rather successfully, first by starring in the fantasy action-drama film “Hancock”, with Will Smith, Charlize Theron and Jason Bateman. Young Daeg made a name for himself with the two previous roles and proved his talents with a guest-starring role in the fantasy comedy-drama series “Pushing Daisies” in 2008.

The next year, Daeg featured in the horror-thriller film “Run! Bitch Run!”, and before his life-changing injury, portrayed Joshua in the drama film “Family of Four” in 2009, and starred as Sebastian in the action horror-mystery film of the same name, co-starring Meadow Williams and Betsy Rue.

Daeg returned to acting, but failed to acquire any major role since then, but has appeared in numerous projects. In 2016 he starred in the horror film “Ditch Party”, alongside Noel Gugliemi and Darian Weis.

He starred in the thriller drama film “Josie” (2018) with Sophie Turner and Dylan McDermott, and in 2019 appeared in the horror-thriller film “Killer Therapy”. Most recently, he guest-starred in the TV series “American Horror Story” (2021) and is working on several projects, including the fantasy-action film “Devotion”, in which he will star with Taylor Dooley and Kane Hodder.

Moreover, Daeg is set to star in the action thriller-drama film “Karma”, which is currently in pre-production and is yet to receive its premiere date.

Additional to his success on screen, Daeg has showcased his skills on stage. Some of his most popular roles include as Winfield in the play “Grapes of Wrath”, then as Herald in the play “Marat/Sade”. Moreover, he was young Coriolanus in the play of the same name, and has appeared in the plays “Hamlet”, and “the Merry Wives of Windsor”, among several other stage roles.

Daeg is a talented musician, and has launched a rap career under the pseudonym GreatDaeg through his YouTube channel.

watch SEBASTIAN on POP tv. My mom is in this movie too.

Daeg has rarely talked about his personal life, and likes to keep such information, including his love life, hidden from the media. According to reports, Daeg is currently single and more focused on getting back to his full health and his career.

Daeg is fluent in French and Danish languages, and is proud of his Danish heritage, often visiting his mother’s birthplace.

As of late 2021, Daeg Faerch’s net worth has been estimated to be around $400,000, which is a steady decline from 2019 when his wealth was estimated at $2 million, which he earned through his early success.

This prominent actor is known for his long straight blonde hair and blue eyes. He stands at a height of 6ft (1.83m), while he weighs approximately 170lbs (78kgs). Known for his slender figure, his precise vital statistics are currently unknown.