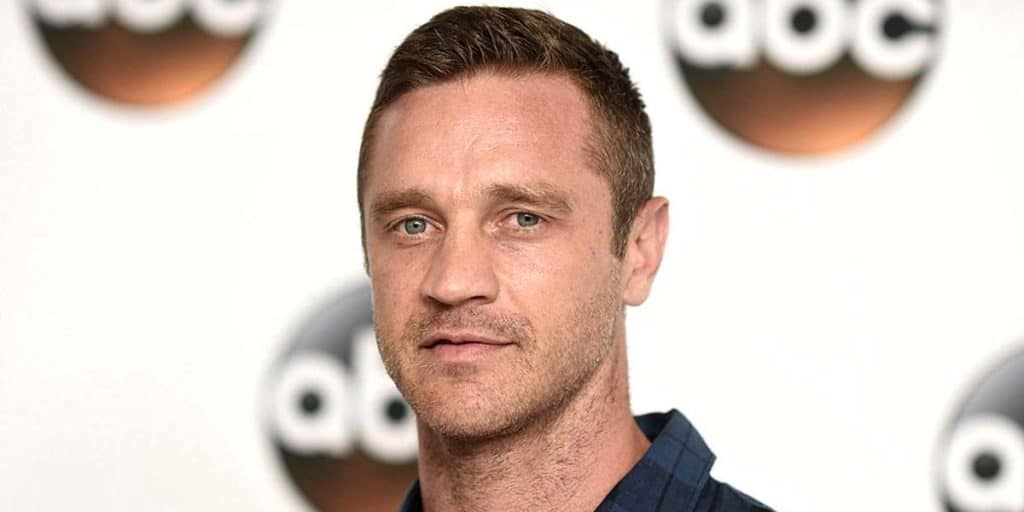 What Happened to Devon Sawa from ‘Casper’? Wife, Net Worth

Devon Sawa is a Canadian actor, perhaps best known for playing the role of Casper McFadden in “Casper”, and Alex Browning in “Final Destination”. Find out what happened to the former teen idol in the biography below.

Devon Edward Sawa was born on 7 September 1978 under the zodiac sign of Virgo, in Vancouver, British Columbia Canada, to Edward and Joyce Sawa. He’s of Polish ancestry, and holds Canadian nationality.

Devon’s father worked as a mechanic, while his mother served as a production co-ordinator; together they raised Devon and his two older siblings, Brandon and Stephanie Sawa.

Devon was always an energetic child. Speaking of how he got into acting, his fifth-grade teacher had suggested that if he wanted to be the class clown, he should also try theater. Devon did and never looked back. He started building his career in a small theater performance company and worked his way into commercials.

For the most part, Devon’s acting career interfered with his education, as he spent most of his high school years on movie sets, often having a teacher on set. At some point, he ‘took six months off, finished high school and hung out with friends.’

At the age of 11, Devon Sawa made his television debut with the role of Young John Wesley in “Unsub” (1989).

Dr. Dre, (famous rapper and record producer) saw Devon’s performance in “Final Destination”, loved it, and asked him to meet with him and Eminem. Soon he played the titular role of Stan, an obsessed fan, opposite British singer Dido, in Eminem’s 2000 music video of “The Marshall Mathers LP”.

Devon next starred as Will, a Hollywood producer in the action thriller “Extreme Ops” (2002), alongside Bridgette Wilson-Sampras, Rupert Graves and Rufus Sewell. Three years later, he played Daniel Roenick in “Extreme Dating” (2005).

After he voiced the character of Flash Thompson in “Spider-Man: The New Animated Series” (2003), Devon took a five-year hiatus from Hollywood, returning to Canada and working in real estate for a while, and touring Southeast Asia with Dawni Sahanovitch, his girlfriend at the time.

In an interview with US Weekly, he said, ‘at 25 years old, I stepped away from the business for five years and most of the time didn’t even know whether I was going to come back or not. I was just burnt out.’

Sawa made an accidental come back to the movie scene after receiving a script for Mark Wahlberg’s film “Max Payne. Although he didn’t star in the movie, Devon landed roles in more indie films. His next TV role was in 2010, when he guest-starred in “NCIS: Los Angeles”, and the same year he held the recurring role of Owen Elliot on The CW’s action drama, “Nikita”. By the third season, he was promoted to series regular, and also played Sam Matthews until the show ended in 2013.

The actor currently plays the twins Logan and Lucas Wheeler in the American horror series “Chucky”, a sequel to “Cult of Chucky”, which premiered on 12 October 2021. Sawa credits his role in “Chucky” as his most challenging role – in an interview with Nine Australia, he said of the experience, ‘it’s not what I expected. Usually, as an actor, when you’re doing a scene, you start at the beginning, and the scene kind of flows and builds.

But with Chucky, there’s a different doll with every emotion.’

Sawa married his long-time girlfriend, the Canadian film producer Dawni Sahanovitch, in 2013. They have two children together – Hudson born on 9 January 2014, and Scarlett Heleena born on 21 March 2016.

Devon Sawa is 5ft 11ins (1.8m) tall and weighs around 165lbs (75kgs); he has short brown hair and blue eyes. The actor has two tattoos: a cross on one arm and a cartoon devil on the other. His clothing style alternates between fancy suits for red carpet appearances, and button-down shirts for casual outings.

In late 2021, Devon Sawa has an estimated net worth of $2 million, earned from years of acting, working in real estate, and some personal projects. Details of property owned by the 43-year-old actor remain undisclosed.