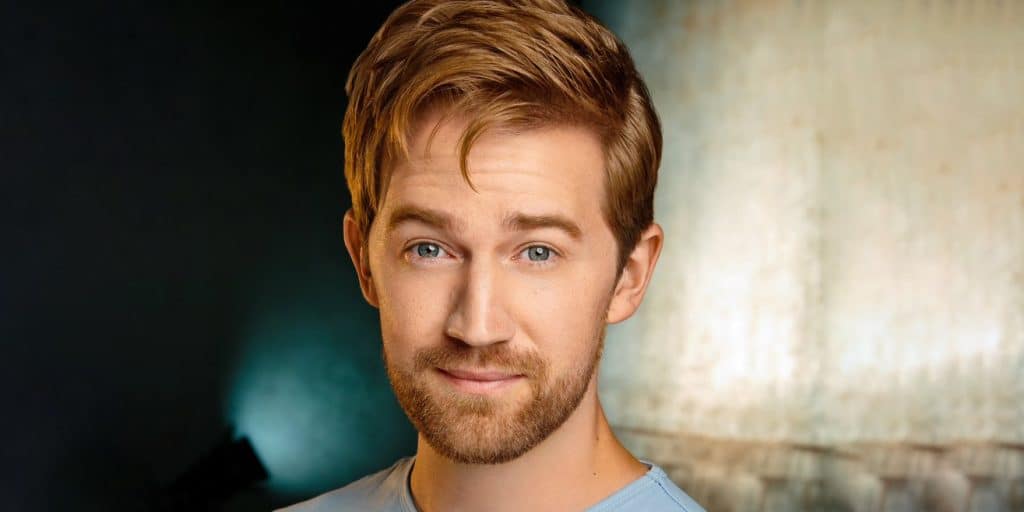 What Happened to Jason Dolley? Where Is He Today? Biography

Jason Dolley is a multi-talented American-born musician, actor, streamer, and gamer, perhaps most famous for his roles in Disney Channel shows and films, including “Minutemen,” “Cory in the House,” “Read It and Weep,” and many others.

Born Jason Scott Dolley on 5 July 1991 under the Cancer zodiac sign, in Los Angeles, California, the famed American entertainer is 30 years old as of 2021. He was raised in Los Angeles suburbs together with his brothers Jeffrey, Larry, and Ben Dolley, by their parents Michelle Dolley a homemaker, and her husband Larry Dolley who worked as a stage performer. Jason developed a knack for acting at a young age, and his parents were very supportive, regularly taking him for auditions. However, his parents divorced for unknown reasons when he was a child.

Scott was a bright student who got high grade points during his high school days, for which he was constantly rewarded. The Los Angeles-born star participated in various stage plays during his school days, in most of which he appeared alongside his brother. He attended California Lutheran University, and is currently studying Philosophy at Moorpark College.

Jason likes playing the piano and guitar, and is active in his church’s youth group

He is physically active, and likes spending time outdoors playing football and hanging out with friends.

The 30-year-old star is a pet lover, and has kept a Labrador retriever dog

He also enjoys visiting Disneyland and going on camping trips alongside his parents.

When he is not shooting a film, Dolley enjoys playing video games.

Dolley likes watching films and TV series – his favorite productions are “The Princess Bride,” “Ghostbusters,” and “The Dark Knight.” His favorite entertainers are Robert Redford and Liam Neeson, revealing during an interview that the former is his icon and source of inspiration.

He likes eating Citrus Animal cookies, which is his favorite dessert – he used to eat them regularly during the shooting of “Good Luck Charlie.”

Dolley made his first TV series appearance in 2001 when he was selected to voice a child monk in the animated series “Veggie Tales.”

He landed his first recurring role in 2004 in ABC’s “Complete Savages,” created by Julie Thacker and Mike Scully, before making a guest appearance in 2006’s “Enemies.” Two years later, he appeared in “The Replacement” before he landed his breakthrough starring role in “Cory in the House” (2007-2008), which also starred Madison Pettis, Maiara Walsh and Kyle Massey and was created by Marc Warren and Dennis Rinsler. The TV series follows the story of Cody Baxter (the protagonist), who moves to Washington D.C. alongside his father after he’s employed at the White House – it was created as a “That’s So Raven” spin-off, and became a huge commercial success. Jason was nominated twice for Young Artist Awards in 2008 and 2009, for his portrayal of Newton Livingstone.

In the years that followed, Jason landed another major role in Disney’s “Good Luck Charlie” sitcom, created by Drew Vaupen and Phil Baker, and which starred Leigh Allyn Baker and Bridgit Mendler. Unlike most of Disney’s films and TV series, the show was created for all audiences and not just for kids – it aired from 2010 to 2014. Jason made his most recent appearance in 2018 and 2019, when he was cast as Kevin in the comedy “American Housewife” created by S. Dunn, playing a starring role alongside Daniel DiMaggio and Katy Mixon.

In 2006, he was cast in “Saving Shiloh,” which starred Taylor Momsen and Jordan Garrett. and the year that followed saw him cast in the Jieho Lee-directed film “The Air I Breathe”, alongside Andy Garcia and Kevin Bacon, before appearing in “Minutemen” by Disney Channel in 2008. After playing a leading role in “Hatching Pete” in 2009, Jason appeared in 2014’s “Helicopter Mom” comedy, that was written by Duke Tran and directed by Salome Breziner. His most recent role was in 2021 in the comedy “Secret Agent Dingledorf and His Trusty Dog Splat.”

Dolley created his Twitch channel in November 2016 and has since amassed many followers.

He streams gameplays of several online multi-player games including “Call of Duty,” “Fall Guys,” and “Fortnite.” He participated in 2021’s Twitch rival event, in which he competed against “Fall Guys” streamers. He’s currently inactive on the platform – “Fall Guys” has also become less popular – and hasn’t been streaming since then.

Jason is active on several social media platforms; he has an official verified Instagram account, and is popular on Twitter, with over a million keen followers.

Jason has dated several women; he was in a romantic relationship with Mariana Walsh who was his co-star in “Cory in the House”, but their relationship was short-lived, and they broke up in 2004 after dating for less than a year.

From 2008 to 2009, he dated American actress Debby Ryan, who caught the public eye for her appearance in “Radio Rebel”, but their relationship did not last long either. His next relationship was with Bridgit Mendler; however, the duo parted their ways in July 2010. He was also in a relationship with Josie Lopez, known better for being “Hatching Pete ” co-star whom he started dating three months later in October 2010, but they also called it quits shortly afterwards. Jason is currently dating American actress Mia Hulen, famous for starring in “School Spirits” and “Chicago Fire.” The duo recently notified their followers through their Instagram handles that they are living together, and that they are looking forward to starting a family.

Dolley has an athletic body, is 5ft 11ins (1.79m) tall and weighs around 165lbs (75kg), with blue eyes and medium-length blonde hair, fair skin tone and his face type is oval. The Californian actor’s vital statistics are 32-26-32 and he wears shoe size10(US).

Jason is a fitness fanatic who goes for regular Crossfit training to stay fit.

Jason has earned himself fame and recognition in addition, so accumulating a modest fortune through his acting career. According to sources, he is worth close to $500,000 as of late-2021.