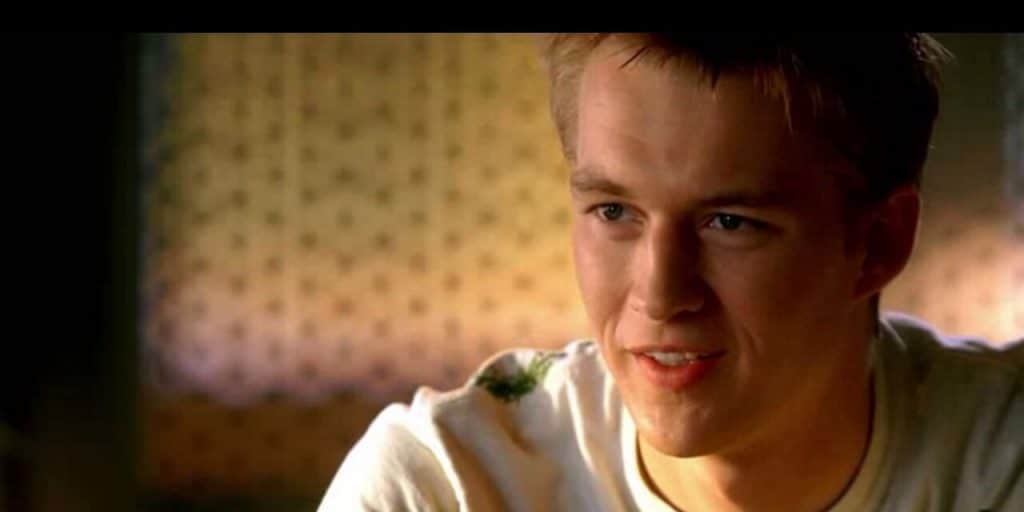 What happened to Mason Gamble? What is he doing now? Wiki

Who is Mason Gamble?

Mason Gamble is a former child actor, who is probably best known to the world as Dennis Mitchell in the film “Dennis the Menace” (1993), and also as Dirk Calloway in the film “Rushmore” (1998), in addition to several other roles that he secured during his career.

What is Mason Gamble Doing Now?

Mason left the entertainment world in 2010 following his portrayal of Michael Murphy in the drama film “Golf in the Kingdom”. Since then he’s become more focused on education, studying marine biology at the University ff California, Los Angeles (UCLA).

He initially studied dentistry, but later switched his field of studies, and obtained his Bachelor of Science degree. Moreover, he received his Masters in biology, and is now a second-year doctoral candidate in Environmental Science and Engineering at UCLA’s Institute of the Environment and Sustainability.

Mason Wilson Gamble was born on 16 January 1986 under the Taurus zodiac sign, in Chicago, Illinois USA.

The son of Tim Gamble and his wife Sally, Mason went to Oak Park and River Forest High School, from which he matriculated in 2004.

Mason was just six years old when his acting career began, chosen by the director Harold Ramis to appear in the award-winning fantasy comedy-romance film “Groundhog Day”, with Bill Murray and Andie MacDowell in the lead roles. The same year, Mason was cast in the role of Dennis Mitchell, directly by John Hughes and Warner Bros, after beating out 20,000 other applicants in a nationwide casting call, in the film “Dennis the Menace”.

The particular role earned him international fame, and the Young Artist Award in the category for Best Youth Actor Leading Role in a Motion Picture Comedy.

Mason continued his career with the role of McCluckey in the 1996 action-comedy film “Spy Hard”, starring Leslie Nielsen, Nicollette Sheridan and Charles Durning, and the same year co-starred in the horror-thriller film “Bad Moon”, next to Mariel Hemmingway and Michael Pare. The following year, he guest-starred in the medical drama series “ER”, and in 1998 he portrayed Dirk Calloway, Max Fischer’s sidekick, who was played by Jason Schwartzman.

Before the decade ended, Mason was Brady Long in the action crime-drama film “Arlington Road”, with Jeff Bridges, Tim Robbins and Joan Cusack as the main stars. He then starred in the television drama movie “Anya’s Bell”, alongside Della Reese and Tom Cavanagh, winning the Young Artist Award in the category for Best Performance in a TV Movie or Pilot- Leading Young Actor.

With the start of the 2000s, Mason’s career started declining; in 2001 he portrayed Elvis Brasher in the short-lived TV drama series “Kate Brasher”, while in 2002 he starred as Timmy Price in the film “A Gentleman’s Game”, alongside Gary Sinise and Philip Baker Hall. After that, he only appeared one time in the TV series “Close to Home” in 2005, and the same year in the comedy film “The Trouble with Dee Dee”, which starred Lisa Ann Walter and Kurtwood Smith. He eventually retired from acting in 2010.

When it comes to his personal life, Mason has been rather secretive about it, and more focused on sharing details from his career. However, back in August 2018, he uploaded a video on his official YouTube channel entitled “Sarah & Mason’s Wedding”, which actually happened in the previous year. The couple has welcomed one child together in November 2019, but he hasn’t revealed the gender or the name of their child, nor any information about his wife.

As of mid- 2021, Mason Gamble’s net worth has been estimated to be around $500,000, earned largely through his successful career as an actor, during which he appeared in more than 15 film and TV titles.

This retired actor has light brown hair and brown eyes. He stands at a height of 6ft 2ins (1.88m), while he weighs approximately 180lbs (82kgs). His vital statistics are currently unknown but he has a fit figure.

Mason has several hobbies – the number one is traveling.

He’s visited a number of US states, and has been to such countries as Ireland, Norway, and Sweden, both for pleasure and work. His active lifestyle has led him to frequent gym sessions, and he’s focused on maintaining a healthy diet.

Helena Bonham Carter is one of his favorite actresses, while Tom Hanks and Ewan McGregor are his favorite actors. Some of his most favorite films include “Big Fish” and “Fight Club”.

He spends a lot of time with his wife and child, and though he isn’t particularly active on social media, his wife has made him post a picture of the two on his Instagram account, saying that he should return to social media.