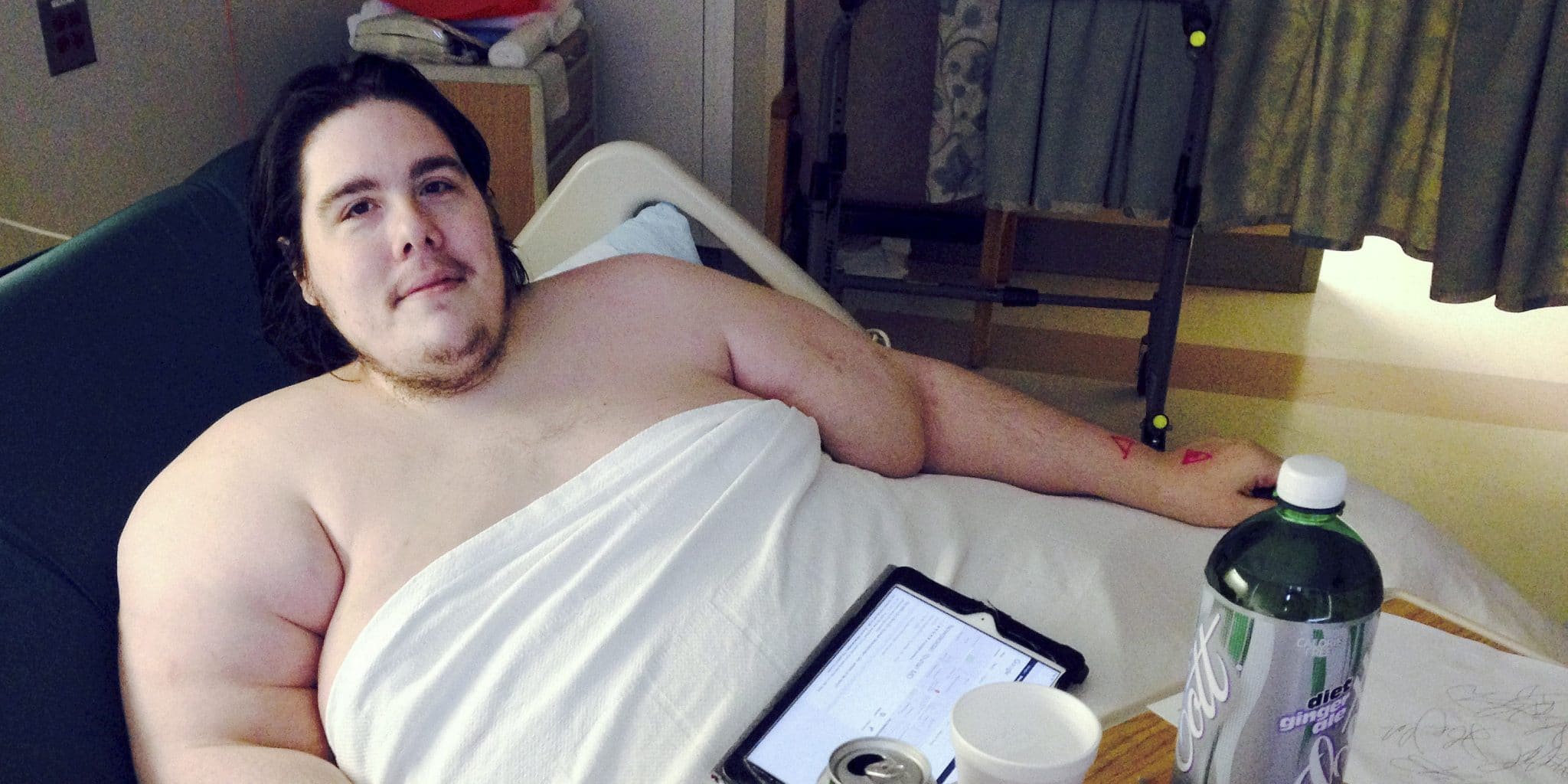 What happened to Steven Assanti from ‘My 600-lb Life’? Wife, Wiki

Who is Steven Assanti?

Steven Assanti was born under the zodiac sign of Sagittarius on 2 December 1981, in Providence, Rhode Island USA; he holds American nationality, and his ethnicity is White. Steven is known best for his appearance in the TLC channel show “My 600-lb Life”, a reality television series about morbidly obese people, who are often in life danger and need help to lose weight, and thus have a normal and healthy life.

Steven was raised in Cranston, Rhode Island alongside his younger brother Justin by their father; their parents were divorced, his mother was an alcoholic, so their father decided to leave her and take care of their sons by himself.

Growing up was hard for Steven – he developed an addiction to food during his adolescent years, and because of his looks was often bullied at school.

He attended a local high school, and upon matriculating in 2000, he didn’t enroll at college.

In 2007, Steven participated in the TV show “Dr. Phil”, in which he talked about his problem with weight, his wish to have a normal life, and to become an actor one day, however, he didn’t make any progress in the following years.

After three years, he made a video plea to participate in the show “The Biggest Loser”, in which contestants transform physically and mentally as they compete to win a cash prize, but Steven’s plea was rejected.

His appearance in the series “My 600-lb Life” seemed to be the last chance for him to lose weight and start a new life, without all the problems he had as an obese person. At the moment when TLC offered him to participate in the show, his weight was around 730lbs (331kgs), his leg was infected, and his health was seriously impaired.

Steven’s brother Justin was overweight too, he weighed 600lbs (272kgs), so their father decided to take them both across the country to visit Dr. Younan Nowzaradan, desperate to help his sons have a normal life; Steven and Justin had a bad relationship, they couldn’t stand each other, however, this didn’t stop their father in his intention.

The episode in which Steven and Justin made their debut appearance was aired on 29 May 2017,  after which the comments about them were pretty harsh; they are still known as two of the most divisive participants, everyone was judging their behavior, especially Steven’s.

Steven was cheating on Dr. Nowzaradan’s diet, he had fits of rage, developed a drug addiction to pain killers, and almost all the time during the shooting he bullied his younger brother; once he asked a hospital’s staff to buy him a pizza which they refused, and that provoked his anger, so Dr. Nowzaradan sent him to a rehabilitation center.

Despite all the problems with Steven, the doctor eventually performed the operation when Steven’s weight was around 600lbs (272kgs), and he eventually lost about 131lbs (59kgs) during the filming of the series.

What happened to Steven Assanti?

After his appearance in the series “My 600-lbs life”, Steven appeared in the sequel of the series, “Where Are They Now”, in which they show how the participants have continued their lives – are they living a healthy life, or if they have returned to a previous way of life. Steven stated that he takes care of his health, is still on Dr. Nowzaradan’s diet, and is trying to lose more weight.

He launched his YouTube channel “Steven Assanti Official AKA FATBOYFETDOWN” on 29 October 2012, and has been uploading videos which have been rated as strange and weird, so this might be the reason why he’s deleted these.

Being an obese person from high school days was hard for Steven; he suffered because he was lonely, and his love life is a sad story about a young boy whom no one wanted to date.

Although his behavior on the show was bad, after a while he met a girl online who now claims that he has a “golden heart”; that girl is now his wife Stephanie Sanger.

They married in May 2018, according to a post on Stephanie’s Facebook account, and they are still together. She is a 42-year-old licensed massage therapist from Iowa; she had been married before, and has a teenage daughter from that marriage.

In 2020, Steven was defending his wife, because there were rumors that she is with him only because of the money he gets from TLC, which was his first appearance in public after a few years. His wife Stephanie occasionally posted some videos of him – in one of them he was watching the movie “Titanic”, and at the end of the movie he threw the remote controller at the TV, to which his fans commented that he hadn’t changed at all.

There were various rumors about his marriage with Stephanie, and in his interview with Niki Swift, he admitted that they have some problems and that they are separated because of her job, but that they are still in love, and are trying to make things better for both of them. To show their love for each other, they have both tattooed their hands with words that have special meaning to them.

Steven’s main hobby is watching series and movies; his two favorite series are “Game of Thrones” and “The Sopranos”, and his favorite movies are “Forrest Gump” and “The Shawshank Redemption”.

He enjoys listening to music, and his favorite musicians are The Weeknd, Kanye West and Drake.

Steven has no social media accounts, and it seems that he is decisive in keeping his private life a secret.