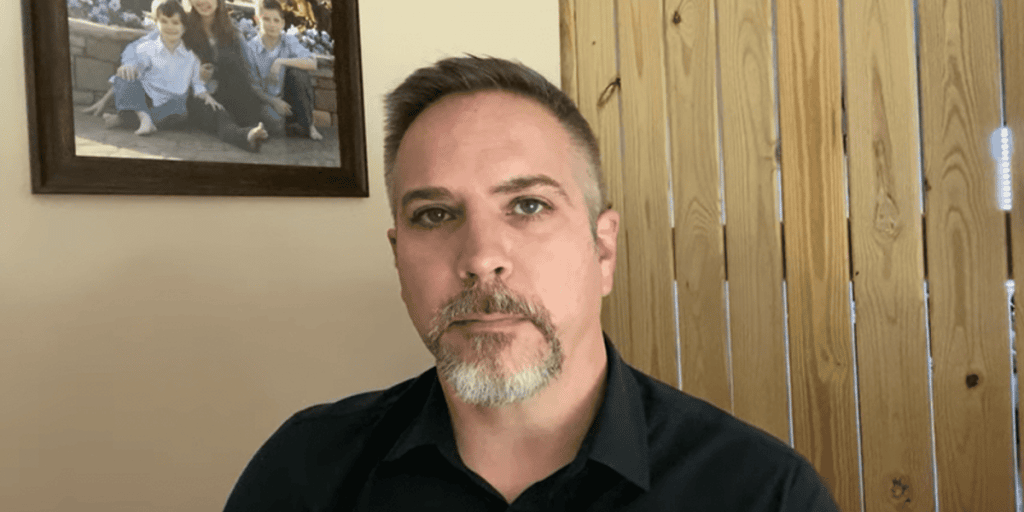 Who is Byron Yawn?

Byron Yawn is an American former pastor at the Community Bible Church in Nashville, Tennessee, while he’s recently attracted the media due to his affair with Julianna Zobrist.

What is Byron Yawn Doing Today?

Byron Yawn has left the church position, and has a totally new, different career, as the founder of the business consulting firm Forrest Crain & Co.

He has created a new calling for himself, and though he’s no longer a pastor, he’s still devoted to the church.

Byron Yawn was born sometime between 1976 and 1981, in Mississippi, USA. He’s rather secretive about his past and hasn’t shared much about his childhood.

As a result, there is no information about his exact date of birth and birthplace, while his parents’ names are also unknown. Moreover, his educational background is a mystery, though some sources have stated that Byron obtained a Bachelor of Arts in History, and later returned to the same university, from which he received a doctorate in Public Communication.

Upon finishing his studies, Byron has worked as a lead consultant at Empower Healthcare, before he moved on to assume the position of CEO at McGowan & Associates. His corporate career was rather short, as he found faith his primary interest, and soon became the pastor at the Community Bible Church in Nashville, Tennessee.

He was also an elder during his time there, and served the church for years, after which he returned to the corporate world. This time, instead of finding a job at another company, he started his own business consulting firm, Forrest Crains & Co, of which he is now the CEO.

As of early 2022, Byron Yawn’s net worth has been estimated to be around $2 million, earned through his successful corporate career, while he also benefited somewhat from his service as a pastor.

When it comes to his personal life, Byron has been married to Robin Yawn – the two were high school sweethearts, and married right out of high school. Unfortunately, there is no official date of their marriage, but it’s known that they have three children together, Lauren, Wade and Blake.

She has been by his side during his Church service, helping him and the entire community to flourish.

While serving as a pastor in the church, he met Ben Zobrist and his wife Julianna. He started talking with Julianna whenever they would come to the service, and a romance developed between them. They started using burner phones to talk to each other in 2018, to arrange secret meetings, and according to reports, their relationship became sexual in 2019.

After it was discovered that Julianna was unfaithful to her husband, Ben then filed a lawsuit against Byron, seeking $6 million in damages, as he also discovered that Byron defrauded Ben and Julianna’s Patriot Forward charity of millions of dollars, by paying himself a hefty salary, and also donating money to himself and church on account of personal services to the Zorbists. However, since then, Ben has withdrawn the lawsuit and there is no further news about the status between the two families.

The prominent pastor has dark brown hair and brown eyes. He stands at a height of 5ft 8ins (1.73m), while he weighs approximately 165lbs (75kgs). His vital statistics are unknown, but he has an average figure.