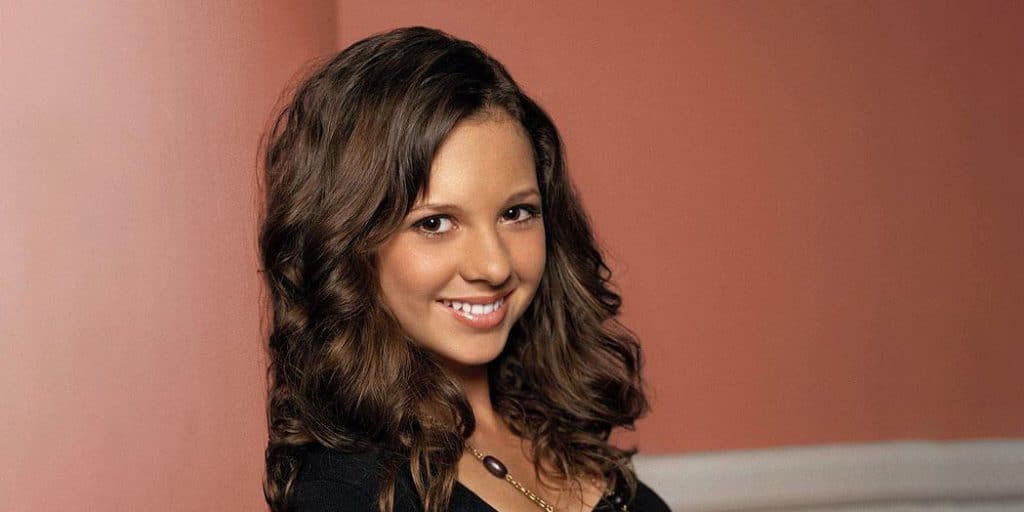 What is Mackenzie Rosman doing now? Married, Height, Net Worth

Who is Mackenzie Rosman?

Mackenzie Rosman was born in Charleston, South Carolina USA, on 28 December 1989 – her zodiac sign is Capricorn, and she holds American nationality. She’s an actress and an equestrian, who has appeared in more than 10 movies and TV series, while she’s perhaps still known best for her debut TV series appearance, portraying of one of the lead characters, Ruthie Camden, in the popular family comedy series “7th Heaven”. It was created by Brenda Hampton, also starred Stephen Collins and Catherine Hicks, and follows the lives of the minister Eric Camden, his wife Annie and their seven children; the series aired from 1996 to 2007, and won 24 of the 82 awards for which it was nominated, including a Primetime Emmy nomination.

Mackenzie was raised alongside her brother Chandler and step-sister Katelyn in Charleston, by her mother Donna and step-father Randy, about whom nothing’s known, as she respects their privacy; it’s said that her step-father’s a veterinarian, and that her mother is a nurse.

Mackenzie became interested in acting at a very early age, and was eight years old when she made her debut film appearance, with her portrayal of Molly MacLemore in the 1998 romantic comedy drama “Gideon”; it starred Christopher Lambert and Charlton Heston, and follows a young adult who has checked himself into a retirement home.

It was around this time that Mackenzie became interested in horse riding, and subsequently chose to turn professional; she’s today an equestrian show jumper, and owns several horses.

She studied at Valencia High School, and upon matriculating in May 2007, Mackenzie chose not to attend college, but to focus on her acting and equestrian career.

Mackenzie’s following movie role came in 2008, when she portrayed Bree in the drama “Proud American”, written and directed by Fred Ashman, and which starred Michael G. Davis, Cecelia Antoinette and Marie Antoinette. The film follows a group of white supremacists who have come to a small town.

Also in 2008, she was cast to play Jill in the action fantasy horror “Fading of the Cries”, while a couple of Mackenzie’s following roles were in the 2009 horror thriller “The Tomb”, the 2013 horror science fiction thriller “Beneath” and the fantasy horror “Ghost Shark”.

Also in 2013, she starred as Rowena in the horror thriller “Nightcomer”, written and directed by Alain Silver, and which also starred Devin Metzger and Eric Gorlow. The film follows Rowena Hambleton who has just found out that her boyfriend is cheating on her.

Mackenzie’s two most recent roles in movies have been in the 2015 short drama “Ankh” and the 2021 short romantic drama “Love Will Tear Us Apart”.

Mackenzie has appeared in only two TV series, including “7th Heaven”.

In 2010 and 2011, she portrayed the supporting character Zoe, in four episodes of the popular family comedy drama “The Secret Life of the American Teenager”, created by Brenda Hampton, and which starred Shailene Woodley, Molly Ringwald and India Eisley. It follows the 15 years old Amy, who has become pregnant with a boy who goes to the same school, the series aired from 2008 to 2013, and won three of the 36 awards for which it was nominated.

She received special thanks for the 2004 short documentary video “One Last Fight: Exposing the Shame”.

She could have been seen featured in the 2013 short documentary video “Behind the Scenes with 7th Heaven Actress Mackenzie Rosman”.

Mackenzie has made a guest appearance in a couple of talk-shows, such as “The Rosie O’Donnell Show”, “Total Access 24/7” and “Hollywood Squares”.

Mackenzie was nominated for six Young Artist Awards for her performance in the series “7th Heaven”, winning one in 2004, for Best Performance in a TV Series (Comedy or Drama) – Supporting Young Actress.

She was also nominated for a 2000 Young Star Award, for Best Young Ensemble Cast – Television, for her and her colleagues’ performance in “7th Heaven”.

Mackenzie is quite secretive when it comes to her love life, and hasn’t spoken of any men (or women) whom she has perhaps been with, however, there are various rumors circulating the internet, concerning her past affairs, and her sexual orientation.

It’s believed by many that she was in a relationship with the American actor Tyler Hoechlin back in 2005, after the two had met on the set of the series “7th Heaven”. They were apparently spotted spending time together on a number of occasions, but neither has addressed the rumors of an alleged relationship.

There are also those who claim that Mackenzie is lesbian, and that this is why she hasn’t spoken of the men whom she has been with; this hasn’t been confirmed either.

As of November 2021, Mackenzie seems to be single, hasn’t married and doesn’t have children.

Mackenzie is a huge lover of animals, with her favorites being horses and dogs; she owns a couple of horses which can be seen featured in some of her Instagram pictures, and also has several pet dogs.

She’s a philanthropist, mostly focused on volunteering with the Cystic Fibrosis Foundation, with which she became involved after her step-sister had to undergo a double lung transplant because she was suffering from cystic fibrosis. It was the girl’s father Randy who donated one organ.

Mackenzie is physically highly active, as she likes to dance, swim and skate; she also has multiple training sessions at the gym each week, as it’s important for her career to stay fit.

She has her own favorite actors and actresses, some of whom include Richard Gere, Brad Pitt and Angelina Jolie, while a couple of her favorite movies are “Hachi: A Dog’s Tale”, “Meet Joe Black” and “Girl, Interrupted”.

As of November 2021, her net worth has been estimated at over $1 million, most of which she has earned through her career as an equestrian.