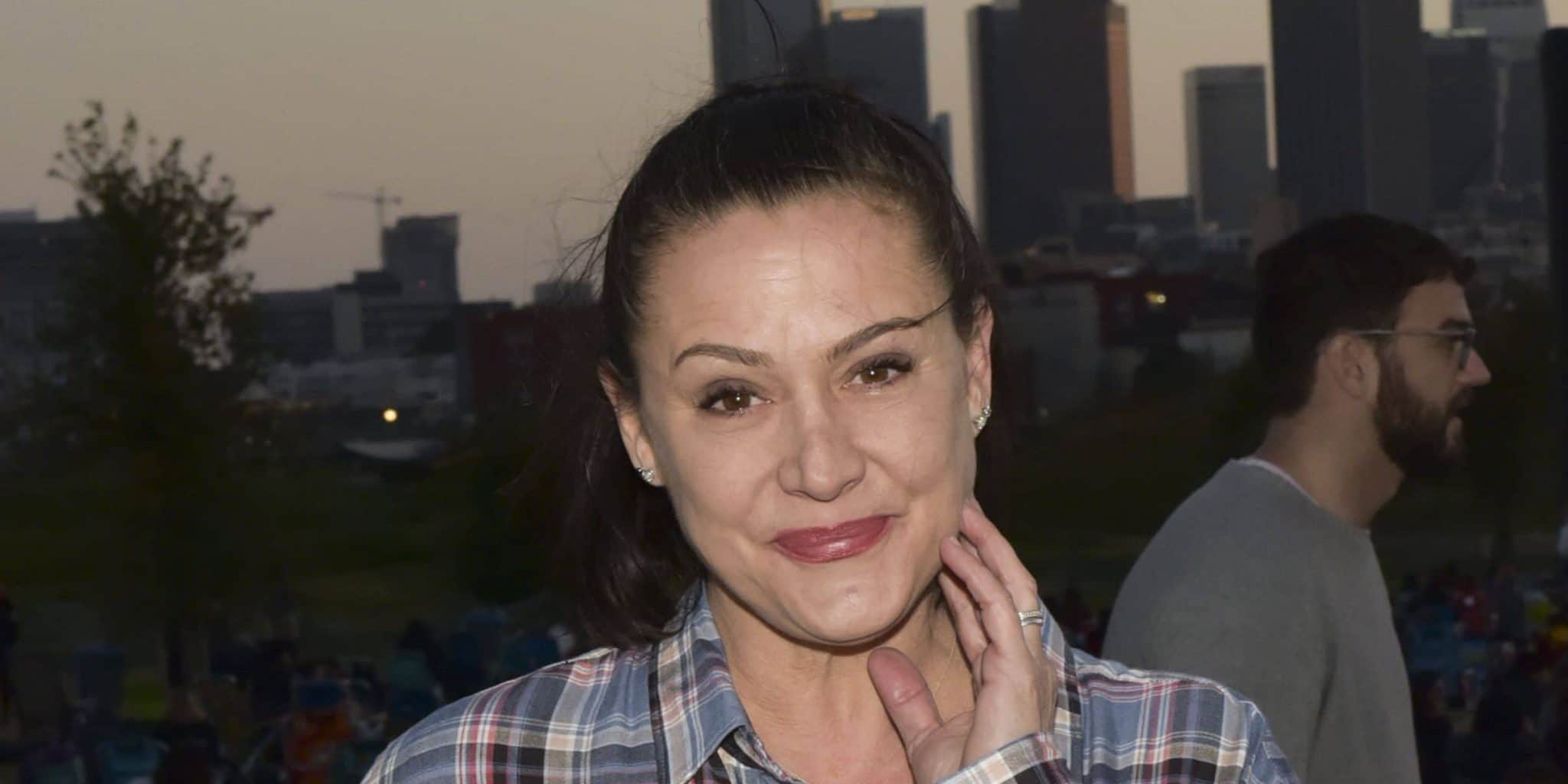 What is Michelle Burke doing now? What happened to her? Wiki

Who is Michelle Burke?

Michelle Burke is an award-winning American actress, who is perhaps still best known to the world as Jodi in the film “Dazed and Confused”, and also as Connie Conehead in the film “Coneheads”, both in 1993, in addition to several other notable roles that she’s secured during her career.

What is Michelle Burke Doing Now? What Happened to Her?

Michelle isn’t very active as an actress, since she is more focused on her family life.

She is living with her husband and their two children in Studio City, California USA, and the latest on-screen appearance she made was in the 2020 thriller film “Alone” as Dr. Karen Nera, starring Yulia Klass, Bruce Davison, and Josh Kelly.

Born Michelle Gray on 30 November 1970 under the Sagittarius zodiac sign, in Defiance, Ohio USA. She hasn’t revealed the names of her parents, and whether she has siblings or not. She attended a local high school, but never took any acting classes.

Michelle’s career started in 1991 with a role in the action film “Edge of Tolerance”, starring Joe Thomas. Two years later, Michelle appeared in the TV fantasy comedy series “Parker Lewis Can’t Lose”, and alsoappeared in one of her most popular roles to date, as Jodi in the comedy film “Dazed and Confused”, written and directed by Richard Linklater, and starring Jason London, Wiley Wiggins and Matthew McConaughey.

Michelle continued quite successfully into the ‘90s, first with a guest role in the critically acclaimed TV fantasy comedy series “Tales from the Crypt” (1994), then co-starring in the thriller crime-drama film “The Last Word” in 1995, with Timothy Hutton and Joe Pantoliano.

In 1996 she appeared in the television thriller movie “Midnight in Saint Petersburg”, while from 1998 to 1999, Michelle starred as Josephine ‘Jo’ Bhaer in the TV drama series “Little Men”.

Michelle started the new millennium with a guest-starring role as Jena Owen in the TV sci-fi fantasy drama series “Mysterious Ways” (2001), with Adrian Pasdar, Rae Dawn Chong, and Alisen Down in the lead roles, while in 2002 she portrayed Melissa Llewellyn in the TV series “The Division”.

After this, Michelle, went on hiatus from show business to focus on her family, which lasted until 2011.

She returned with the role of Carol Langstrom in the TV crime-drama series “Criminal Minds: Suspect Behavior”, while in 2012 she appeared in the romantic comedy-drama film “LOL”, starring Miley Cyrus, Douglas Booth and Ashley Greene. After this, Michelle yet again took a break from acting, lasting until 2018 when she returned in the role of Mrs Mckee in the horror film “The Final Wish”, starring Lin Shaye, Michael Welch, and Melissa Bolona. In 2019, Michelle took part in Christopher Ray’s fantasy drama film “2nd Chance for Christmas”.

When it comes to her personal life, Michelle is a wife and mother. In 1995 she married Scott Thomas, and they’ve welcomed three daughters, Sadie, Jude and Jill. Her husband Thomas is a singer and guitarist with the indie rock band Ringside, alongside Balthazar Getty, great-grandson of J. Paul Getty, founder of Getty Oil. Since the band’s formation in 2005, they’ve released four albums, “Ringside” (2005), “Money EP” (2010), “Lost Days” (2011), and “Fiend For You” (2015).

As of mid- 2021, Michelle Burke’s net worth has been estimated at around $2.3 million, earned through her successful career as an actress, during which she’s appeared in 25 film and TV titles, all of which have added to her wealth.

Michelle has several other interests in addition to acting, such as collecting antiques from art to furniture.

She’s also skilled musically, as she plays guitar in her free time, but also sings, accompanying her husband during his sessions.

Michelle is a great foodie, and loves exploring new food recipes, and has found Mexican food to be her favorite.