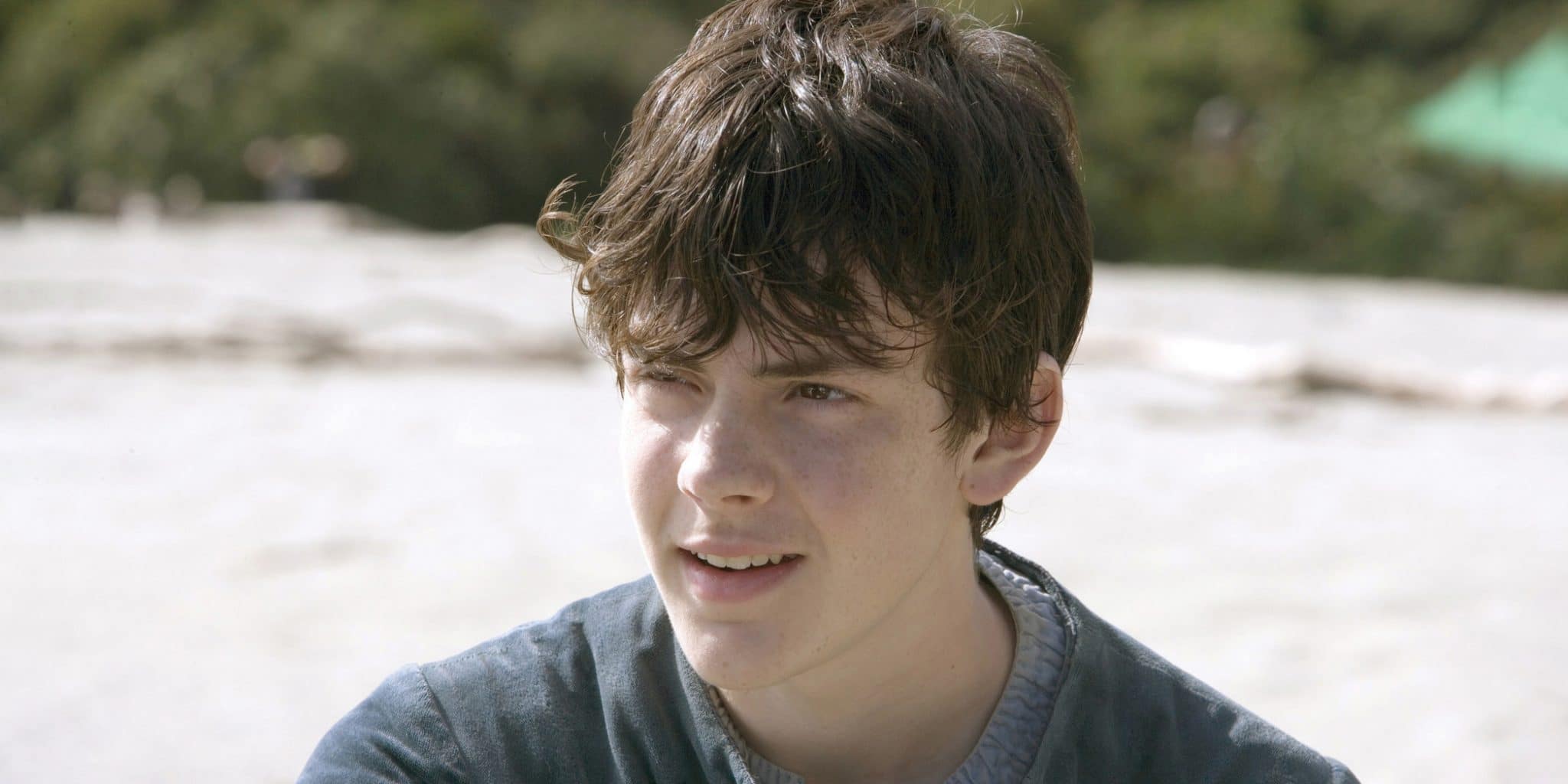 Who is Skandar Keynes?

Alexander Amin Caspar ‘Skandar’ Keynes was born in Camden, London, England, on 5 September 1991 – his zodiac sign is Virgo, and he holds British nationality. He’s a former actor and a political adviser, who’s perhaps still known best for his portrayal of Edmund Pevensie in the 2005 adventure family fantasy movie “The Chronicles of Narnia: The Lion, the Witch and the Wardrobe”. Written and directed by Andrew Adamson, it starred Tilda Swinton, Georgie Henley and William Moseley, and follows four children who have travelled through their wardrobe to a magical land called Narnia, and have learned that they can free the land with the help of a wise lion; the movie won 19 awards, including an Oscar, while it was nominated for 46 other awards.

Skandar was raised alongside his older sister Soumaya in Camden, by their Lebanese mother Zelfa Hourani, and their British father Randal Keynes, who’s a popular author and a conservationist. Skandar’s sister is today a famous journalist and economist, currently working for the magazine “The Economist” as their trade and globalization editor.

Skandar became interested in acting while attending Thornhill Primary School from 1996 to 2002, and appeared in various plays performed at the school, as well as at a local theatre. Seeing his huge interest in acting, his parents enrolled him at the Anna Scher Theatre School in 2000, which he attended until 2005.

Skandar then enrolled at the all-boys City of London School, at which he became interested in journalism and writing, and soon found himself writing film reviews for the school’s newspaper “The Citizen”; he was also into sports, and enjoyed playing soccer with his friends.

Upon matriculating in 2010, Skandar enrolled at Cambridge’s Pembroke College, and the magazine “Business Insider” featured him on their list ’16 Incredibly Impressive Students At Cambridge University’; he graduated with a Bachelor of Fine Arts degree in Middle Eastern studies in 2014.

Skandar launched his acting career aged nine, when he portrayed one of the main characters, Walf, in the 2001 documentary movie “Victoria Died in 1901 and Is Still Alive Today”; it was written by Jonathan Meades, who also starred in it alongside Skandar and Christopher Biggins.

The movie follows Jonathan as he’s exploring the reign of Queen Victoria.

In 2003, Skandar was cast to play Enzo Ferrari – 8 Years Old, in the drama film “Ferrari”, written and directed by Carlo Carlei, and which starred Sergio Castellitto, Ed Stoppard and Cristina Moglia. It tells the story of Enzo Ferrari, the man behind the car brand Ferrari, and the movie won Sergio Castellitto a Flaiano International Prize – Golden Pegasus for Best Television Actor.

In 2008, Skandar reprised his role as Edmund Pevensie, in the family action-adventure movie “The Chronicles of Narnia: Prince Caspian”, once again written and directed by Andrew Adamson, but which now also starred Ben Barnes and Georgie Henley. It follows the Pevensie siblings who have returned to Narnia, to help Prince Caspian fight an evil king; the film won two of the 23 awards for which it was nominated.

Skandar’s only other role,before he retired from acting, was his portrayal of Edmund Pevensie in the 2010 sequel “The Chronicles of Narnia: The Voyage of the Dawn Treader”, this time directed by Michael Apted. It follows Edmund and Lucy Pevensie as they’re travelling to the edge of the world with Prince Caspian, while meeting dwarves and dragons along the way; the movie won two of the 20 awards for which it was nominated.

Skandar has made a guest appearance in a couple of talk-shows, including “The Early Show”, “Entertainment Tonight” and “Made in Hollywood”.

In 2006, Skandar and his colleagues won a Character and Morality in Entertainment Camie Award, for their performance in “The Chronicles of Narnia: The Lion, the Witch and the Wardrobe”.

Skandar has been staying away from the media’s attention since he retired from acting in 2010, and it’s only known that he has since been working as a political adviser.

Skandar’s highly secretive when it comes to his love life, as he prefers to keep the details of his private matters to himself. There’s only a single girl whom he has dated that the public knows about, while there are rumors circulating the internet, claiming that he has dated several others.

In 2005 and ‘06, Skandar was in a relationship with Rebecca Swinton, a British non-celebrity girl. The two were spotted spending time together on multiple occasions, and Skandar occasionally talked about her, however, they split after about a year, for unknown reasons.

It’s believed that he was in a relationship with the singer-songwriter and former actress Taylor Momsen in 2008; she’s known for her roles in the 2000 movie “How the Grinch Stole Christmas” and the series “Gossip Girl” (2007-2012), while she then became the lead vocalist of the rock band The Pretty Reckless.

Taylor and Skandar were apparently noticed spending time together on a number of occasions, but neither has addressed the rumors concerning their relationship.

It’s also believed that Skandar was in a relationship with Georgie Henley in 2017, alongside whom he had starred a decade earlier in the film franchise “The Chronicles of Narnia”; this hasn’t been confirmed either.

As of September 2021, Skandar seems to be single, hasn’t married, and doesn’t have children.

Skandar prefers to keep the details of his personal life to himself, which is why he isn’t active on Instagram, however, he has allowed a Mexican girl to run his Instagram fan page, which is today followed by over 60,000 people, and numbers close to 300 pictures uploaded onto it.

Skandar likes to travel, and has been to various European countries for both work and pleasure, while he has also been to a couple of US states; it’s said that he has also traveled to Mexico to meet the fan who’s today running his Instagram fan page.

He has his own favorite actors and actresses, some of whom are Richard Gere, Emma Watson and Amanda Seyfried, while a couple of his favorite movies are “Hachi: A Dog’s Tale”, the franchise “Harry Potter”, and “Dear John”.