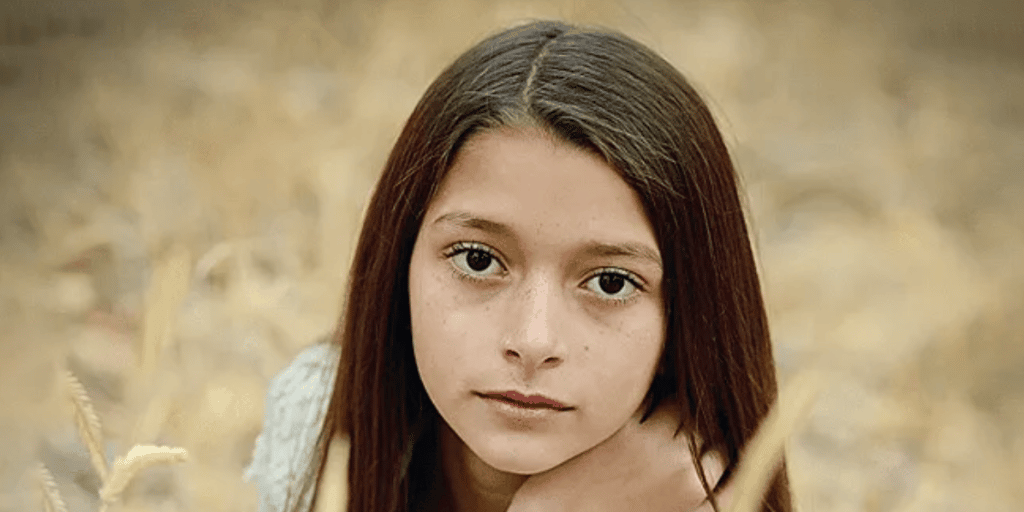 Where is Alexys Nycole Sanchez now? What is she doing today?

Who is Alexys Nycole Sanchez?

Alexys Nycole Sanchez is a former American child star, probably best known to the world as Becky Feder in the film “Grown Ups” (2010), and its sequel “Grown Ups 2” (2013).

Where is Alexys Nycole Sanchez Now?

Alexys left show business in the mid-2010s and since then there’s no trace of her online, and she hasn’t said what she’d be doing in the future.

Nobody knows why she left the acting world, as she was praised as an actress and even received an award for her performance in “Grown Ups” films. Some sources state that she is focused on her education, but there is no official confirmation from her or her parents.

She hasn’t revealed the names of her parents but has said that she has two siblings, a brother, and a sister. Although the names of her parents are unknown, she’s shared pictures of herself on her online accounts, both with her mother and with her father as well. Her educational background is unknown, while it’s believed that she has matriculated from a local high school, but just like most of several other details about her, it hasn’t been confirmed.

Alexys was inspired to start acting by Selena Gomez’s success from such shows as “Wizards of Waverly Place”. After being spotted by a talent agent, she auditioned for the role of Becky Felder in the film “Grown Ups”. The film was written by Adam Sandler and Fred Wolf, while Sandler was the star of the film, alongside Salma Hayek, Chris Rock and others.

Alexys’ character is Adam Sandler’s character’s daughter – in the first film she had the line “I want to get chocolate wasted!”, which earned her MTV Movie Award in the category for Best Line from a Movie. The film became a huge success as it grossed over $270 million on an $80 million budget, which inspired Sandler and the rest of the gang to create the second film. The film became a franchise in 2013 when the sequel “Grown Ups 2” was released, however, this one faced negative reviews, and nine Razzie Award nominations.

This didn’t affect Alexys as she still received praise for her work, and even felt that she did better in this film as she had more on-screen time than in the first one. Although she liked acting, which she confirmed through several interviews, and the overall experience as Becky Felder, she hasn’t pursued any other opportunities as an actress.

As of early 2022, Alexys Nycole Sanchez’s net worth has been estimated to be around $300,000, earned through her short but successful career as an actress.

Alexys is very mysterious about her private life, and there is no information about it. While active in the entertainment world, she wasn’t in any relationship as she was just 10 years old, but it’s also unknown whether she’s had any partner since then.

She is now 19 years old, but there’s no information about her in any media outlets. She has left public life, and everyone is wondering what happened to the little Becky Felder.

The former child actress has brown hair and brown eyes. She stands at a height of 5ft 4ins (1.63m), weighs approximately 121lbs (55kgs), while her vital statistics are unknown, but she has a slim figure.

In the past, Alexys has often spoken about her camping trips with her family, and has said that she enjoyed them very much. Although young, she is a big traveler and has been to various parts of the US, including the Grand Canyon. Another of her interests is basketball, and she is often a visitor in the stands. She doesn’t have a favorite basketball team, but her favorite basketball player is Shaquille O’Neal.