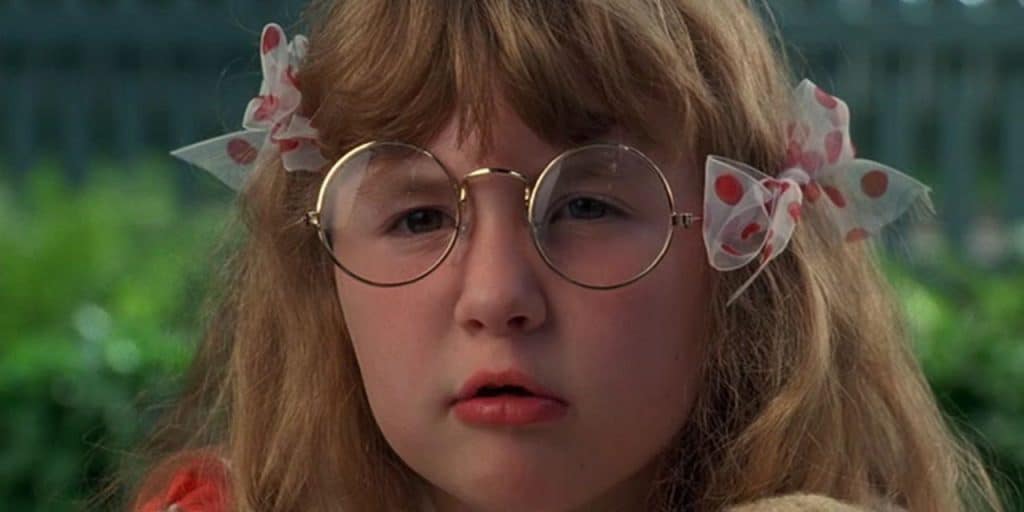 Where is Amy Sakasitz now? What is she doing today? Biography

Who is Amy Sakasitz?

Amy Johanna Sakasitz was born in 1985; the exact birth date she hasn’t revealed, but it’s known that she was born in Washington, New Jersey USA; she holds American nationality and her ethnicity is Polish. Amy is an actress with five credits to her name, perhaps still known best for her role as Margaret Wade in the 1993 movie “Dennis the Menace”.

She spent most of her childhood in Washington, where she attended middle school, however, eventually her family moved to Bridgewater, New Jersey. Amy hasn’t disclosed any information regarding her parents or any siblings, so it’s assumed that she’s the only child.

She attended Bridgewater High School, and upon matriculating in 2003, she enrolled at Warren Community College, from which she graduated with a Bachelor’s degree in General Studies and Humanities in 2007.

Amy made her acting debut portraying Monica in the 1992 movie “Jersey Girl”, alongside Dylan McDermott, Jami Gertz and Sheryl Lee, in this romantic comedy drama directed by David Burton Morris. In the following year, she was cast to play Margaret Wade in “Dennis the Menace”, acting alongside Mason Gamble, Joan Plowright, Walter Matthau in this family comedy drama about the boy Dennis, who stays with Mister and Mrs. Wilson while his parents are out the town, and although Dennis is trying to be helpful, he drives Mister Wilson crazy.

Amy’s character Margaret Wade is Dennis’ frenemy, and although she acts like she has a crush on him, Dennis knows that she doesn’t like him; her trademark is red hair, round glasses and freckles all over her face. For her performance, Amy was nominated for the Young Artist Award Best Youth Actress Leading Role in a Motion Picture Comedy, in 1994.

After her role as Margaret, Amy was cast to play Annie Lacey in the biographic drama “A Home of Our Own”, starring Kathy Bates, Clarissa Lassig, and Edward Furlong; the movie had four award nominations, including Amy for the Young Artist Award Outstanding Youth Ensemble in a Motion Picture, which she shares with the other actors from the movie.

In 1995, Amy portrayed Joanna Leland acting alongside Drew Barrymore, Chris O’Donnell and Matthew Lillard in the romantic comedy drama “Mad Love”, which had no award nominations and wins, but was very popular among the teenage public.

Amy’s last role before she withdraw from the movie industry was her portrayal of Stacy Beindorf in “House Arrest” in 1996, a family comedy drama that follows the story of brother and sister who decide to kidnap their parents after they announce to them that they are divorcing, so the kids lock them in the basement to reconcile and give up on divorce.

After their friends from school find out what they’ve done, they decide to do the same with their parents, who also had some problems in their marriages. The stars of the movie alongside Amy were Jamie Lee Curtis, Kevin Pollak, Kyle Howard and Wallace Shawn.

Where is Amy Sakasitz now?

It’s been over 25 years since Amy acted, and it’s clear that her life path took her away from her acting career. She now presents herself on her Twitter account as ex-actress, epicurean, culinarian, and nerd.

Amy established her Twitter account in January 2008, and it’s today followed by nearly 500 people, while she tweeted over 1,000 times, according to which, she’s quite active in commenting about ongoing social issues.

She is also active on her Instagram account, on which she has gained over 400 followers, while she’s posted over 200 photos and videos, mostly featuring just as her bio description says, ‘travel, food, outdoors, and bug photos’.

Amy prefers to keep her private life away from the media’s attention, however, there were various rumors both concerning her love life and her sexual orientation, but she hasn’t spoken about any man or woman whom she has been with.

It’s assumed that she’s a married woman, since her Instagram account is under the name Amy Moczydlowski, and there are several pictures featuring her and a young man with whom she often travels, and they seem very close.

As of December 2021, it seems that Amy is married, doesn’t have children, however, she has neither confirmed nor denied these assumptions.

Amy’s favorite hobby is traveling – she’s visited several US states, but has also traveled around the world; her favorite travel destination is Cologne, Germany, while she dreams of visiting Cape Town, South Africa.

She is an animal lover, with dogs being her favorite, and on her Instagram, you can see photos of various dogs which she’s met on her travels.

As mentioned, Amy presents herself as an epicurean, which means that she loves to enjoy her life, and all the goods we have on the Earth, especially food, music, nature, and learning about different cultures and their specialties.

In her spare time she likes to read – her favorite writers are Will Wight, Alex Pheby, David Sedaris and Andy Weir, among others, while her favorite books are “Project Hail Mary”, “A Carnival of Snackery: Diaries”, “Mordew (Cities of the Weft, #1)”, and “The Traveler’s Gate”.