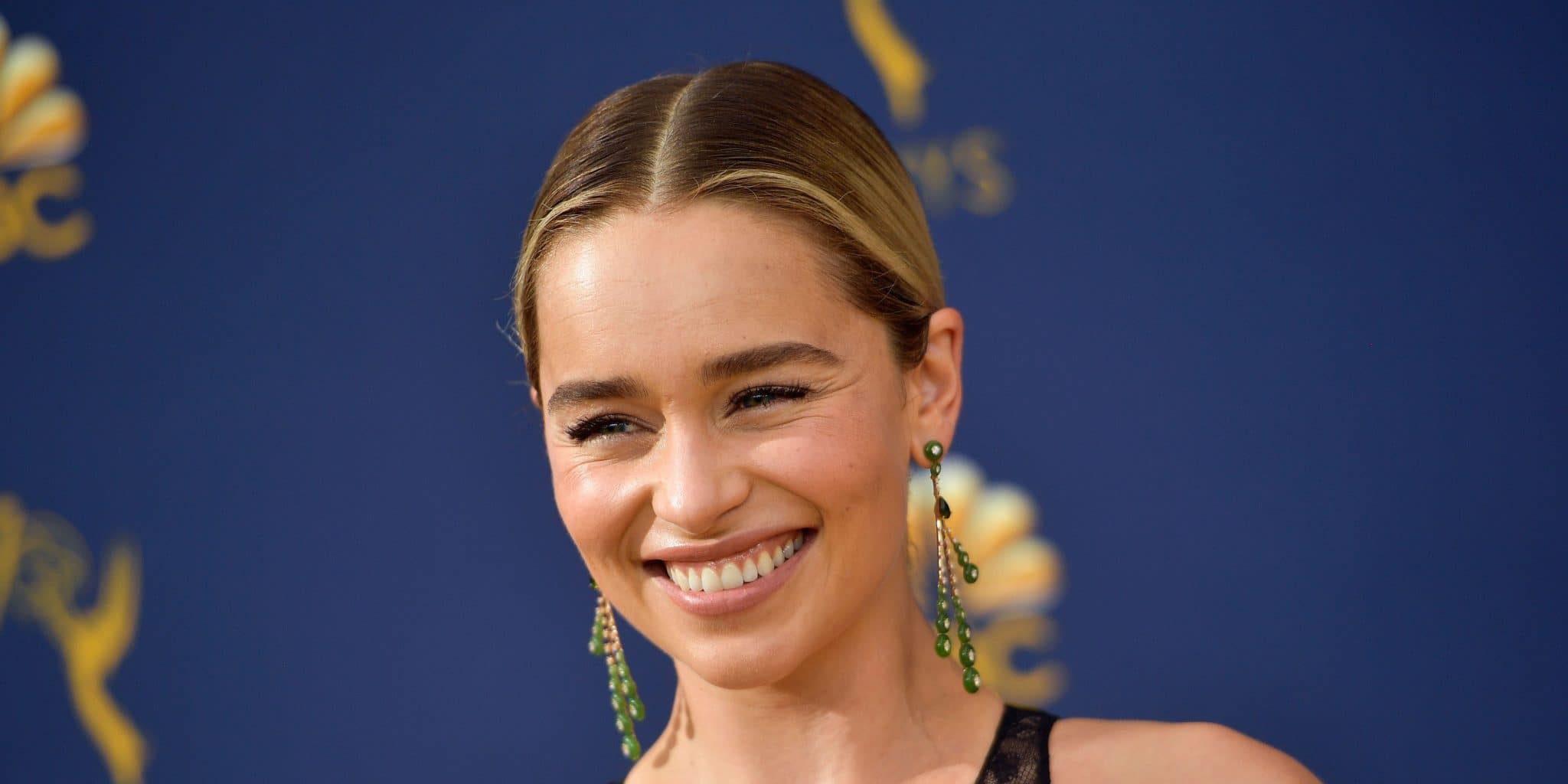 Where is Emmy Clarke now? What is she doing today? Biography

Emmy Clarke is an actress, known for her roles in two movies and three television series, including the mystery-drama Golden Globe Award winner show “Monk”. Once a rising talent among up-and-coming teen actors, she left the limelight to concentrate on her higher education and other professional endeavors unrelated to the big screen.

Emmy Clarke was born under the Zodiac sign of Libra on 25 September 1991, in Mineola, New York State USA. Her real name is Mary Elizabeth, and her stage name derives from her Christian names initials.

While the profession or the names of her parents are unclear, it seems that due to their profession, they moved their family a lot over the years – when Emmy was only a year old they moved to Houston, Texas then when she was six, the family moved again to Woking, England, where Emmy attended The American School in England (TASIS), a privately owned boarding school for children of affluent Americans living in the UK. When Emmy was 11, she and her family moved back to the US, this time in New York City. Emmy Clarke has two siblings – an older brother, whose name is Patrick, and a younger sister named Bridget.

After moving to New York City, besides attending school Emmy started to audition for roles in television series and movies, and at the age of 13, she landed her first TV role when cast in “My House in Umbria”, a drama-mystery movie based on a novella by William Trevor, and directed by Richard Loncraine. She had a difficult and important role in the movie, because she was playing a mute girl – Emmy won the 2004 Young Artist Award for Best Performance in a TV Movie, Miniseries, or Special and the Supporting Young Actress award.

In 2005 Emmy was offered a supporting role in “Monk”, a comedy-drama TV series that aired from 2002 to 2009 and which won several awards, including a Golden Globe, two Screen Actors Guild, and eight Emmy Awards. She was cast for a full 24 episodes, up to the show finale.

While sharpening her experience in “Monk”, Emmy played a minor role in “Fur: An Imaginary Portrait of Diane Arbus”, a 2006 romantic drama movie directed by Steven Shainberg, starring Nicole Kidman and Roberd Downey Jr. While “Fur” was neither successful in the box office, nor in critical reception, it served to further consolidate the rising star of young Emmy Clarke.

Between 2009 and 2010 after the end of the TV Series “Monk”, Emmy took six months off from the screen. At this time she matriculated from a high school which has not been disclosed. In 2010, at the age of 19, she landed a relatively big role in the movie “The Line”, a thriller inspired by the book with the same title written by Robert Gregory Browne and directed by Michael Dinner. “The Line” was not a financial success.

After the end of the aforementioned TV series, Emmy Clarke entered Fordham University, from where she graduated with a Bachelor’s Degree for Communication and Media Studies in 2014, during which time her acting career was on hold.

After graduation in 2014,, Emmy took part in her latest movie to date, “Apartment Troubles”, a comedy-drama directed by Jess Weixler and Jennifer Prediger.

As of 2022, she has been on a hiatus in terms of acting, and has focused on other professional achievements.

After graduating from university, Emmy saw opportunities in the corporate and private company world. Between June – October 2014, she worked as a marketing expert for Peep, then joined Good Apple Digital, a premium ad agency in New York City as a junior associate, specializing in media planning, and rose steadily through the ranks in the span of nine months, being promoted to Media Planning Officer, which she held for more than a year, between June 2015 to October 2016.

Then she received a further promotion as General Media Supervisor through April 2017. Since June 2019, she works for the same company as Associate Media Director and Social Supervisor.

Her contacts and experience during her acting times make Emmy a premium asset in what is a very competitive New York City marketing ecosystem.

Emmy Clarke has been very private about her romantic relationships. While having a very prominent and active Instagram account, she has never introduced her fans to any person she might be dating.

She loves to travel, and posts frequently about her passion for sailing; she has a boat which she sails every summer on Long Island Sound.

Most of the Instagram photos show her having fun with her friends and family. Her social media profiles are relatively low in followers, a testament to the fact that Emmy has insisted to keep private, and enjoy her life and career.

Furthermore, she loves to travel in Europe and has posted pictures from the UK, Italy and Spain.

Further Instagram photos show that she has a dog, a Cairn Terrier called Tranquil Marina.

Emmy practices ballet as a hobby, which she studied for ten years at the Royal Academy of Dance.

She is a close friend of Traylor Howard, with whom she shared the stage during the filming of “Monk”.

Emmy currently lives in New York City with her family, and posts frequently from bars and pubs in this area.

Given her eight-year professional investment in marketing and the corporate world, it’s unlikely that Emmy will resume her acting career anytime soon.

As of 2022 Emmy Clarke’s net worth is approximately $2 million.