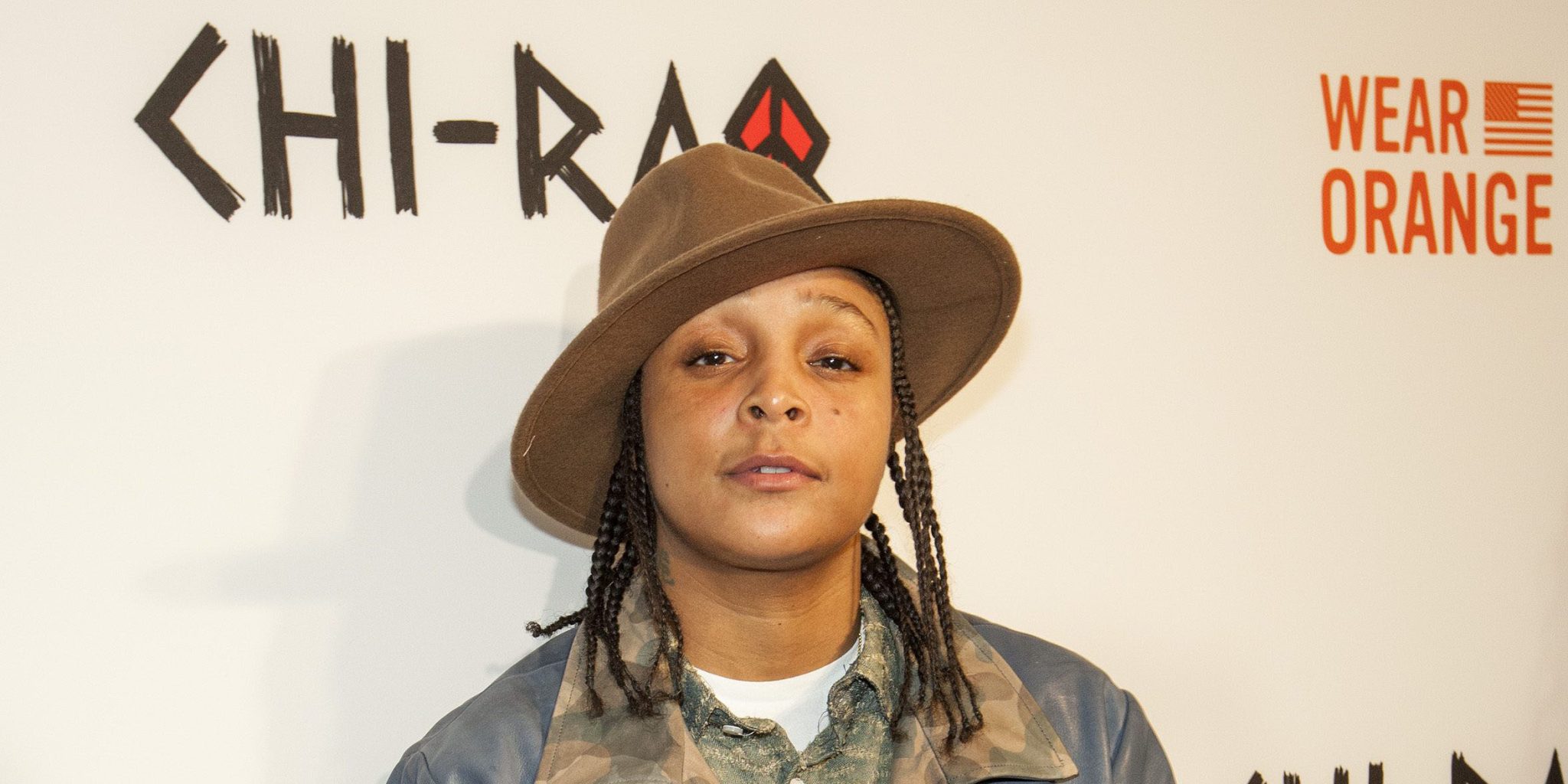 Where is Felicia Pearson now? Is she married? Net Worth, Wiki

Who is Felicia Pearson?

Felicia ‘Snoop’ Pearson was born in Baltimore, Maryland USA, on 18 May 1980 – her zodiac sign is Taurus, and she holds American nationality. She’s an actress, film writer, producer, author and a rapper, who has appeared in more than 20 movies and TV series, probably still known best for her portrayal of a supporting character in the crime thriller series “The Wire”. It was created by David Simon, starred Dominic West, Lance Reddick and Sonja Sohn, and follows the lives of Baltimore drug lords, and the detectives who are trying to arrest them; the series aired from 2002 to 2008, and won 16 of the 72 awards for which it was nominated, including two Primetime Emmy nominations.

Felicia had a rough childhood – both her parents were drug addicts, and were serving sentences when she was born, actually prematurely, and the doctors didn’t expect her to live; after she’d made it through, she was put into a foster home in East Baltimore.

She has met with her parents a couple of times, and has revealed in her book that her father was an armed robber, and that her mother was addicted to crack; Felicia also revealed that this was why she chose to adopt her foster family’s last name.

She spent the majority of her spare time while growing up with boys, and started selling drugs in her early teenage years.

Aged 16, Felicia was charged with second degree murder, after she shot and killed Okia Toomer; she was sentenced to spend 16 years behind bars, but was released after having spent six and a half years at the Maryland Correctional Institution for Women.

Felicia took her GED tests while in prison; after she was released, she found a job at a local factory, but was fired after her boss learned that she had spent time behind bars.

In 2007, she published her autobiographical book “Grace After Midnight: A Memoir”.

Felicia made her debut film appearance in 2008, when cast to play Girl in the short music video “Rick Ross Feat. T-Pain: The Boss”, while a couple of her following roles were in the 2008 short music video “Ace Hood Feat. Rick Ross & T-Pain: Cash Flow”, the 2012 short comedy “The Wire: The Musical” and the 2013 western “They Die by Dawn”.

In 2014, we saw her play Louisa in the crime thriller drama “Desiree”, written and directed by Ross Clarke, and which starred Joseph Morgan, Nicole Badaan and Walton Goggins. The movie follows a chemist who has just awoken in jail, and is suffering from amnesia; someone then pays his bail, and he goes searching for his missing girlfriend. In the same year, Felicia played Lucky Mays in the romantic thriller comedy “Da Sweet Blood of Jesus”, then in 2015 she was cast to play KK in the action drama “Diamond Ruff”.

A couple of her following roles were in the 2015 crime comedy drama “Chi-Raq”, the 2016 action crime drama “Guns and Grams”, and the 2017 short animated comedy “Redmond Hand, Private Dick” (voice role).

Most recently, in 2021 Felicia appeared in the thriller “When The Tables Turn”, the crime drama “Scott Free” and the drama “Asbury Park”.

Felicia has appeared in only five TV series, including “The Wire”. In 2015, she was cast to play WIZ in the episodes “Warnings” and “Pilot” of the drama “By Any Means”, and in 2016, she made a guest appearance in the episode “Good Cop Bad Cop” of the critically acclaimed mystery crime drama “Blue Bloods”. It was created by Mitchell Burgess and Robin Green, stars Donnie Wahlberg, Bridget Moynahan and Will Estes, and follows the lives of several police officers in New York; the series has been airing since 2010, and has won four of the 21 award for which it has been nominated, including a Primetime Emmy nomination.

Most recently, in 2021 Felicia appeared in two episodes of the sports drama “Swagger”; she’s currently shooting for the upcoming drama “Baselines”.

She can be seen featured in various documentaries, such as the 2007 movie “The Wire Odyssey”, the 2015 short video “So Many Pros: Behind the Scenes” and the 2018 series “Vice”.

Felicia has made a guest appearance in various talk-shows, such as “Anthony Bourdain: No Reservations”, “The Wendy Williams Show” and “Love & Hip Hop: Hollywood”.

Felicia was nominated for a 2009 NAMIC Vision Award for Best Performance – Drama, for “The Wire”.

Felicia prefers to keep the details of her love life to herself, but has still revealed that she’s lesbian, and that she’s today in a relationship.

Felicia has uploaded many pictures onto her Instagram account, which feature her with her girlfriend Judith Adrienne; she’s an actress and a TV personality, and the two girls appeared alongside in the show “Love & Hip Hop: New York”. In the show, Judith stated that she’s actually straight, and is only lesbian for Felicia, having fallen in love with her; they broke up in an episode and thus quit the show, but apparently later reconciled.

Felicia hasn’t mentioned any other girls whom she might have been with, so as of November 2021, she seems to be in a relationship with Judith Adrienne, hasn’t married and doesn’t have children.

Felicia is a social media star, and is today followed by nearly 400,000 people on Instagram, while she’s uploaded close to 2,000 pictures onto the network, the majority of which have been taken during her everyday life.

She likes to travel, and her career has taken her to a couple of US states, while the popular actress has also been to several European countries, including France and Italy.

Felicia is a huge fan of tattoos, and has many inked on various parts of her body, including on her feet, arms and back.

She likes to watch Hollywood movies late at night – her favorite actors and actresses are Will Smith, Eddie Murphy and Rosario Dawson, while a couple of her favorite films are “Bad Boys”, “A Thousand Words” and “Seven Pounds”.