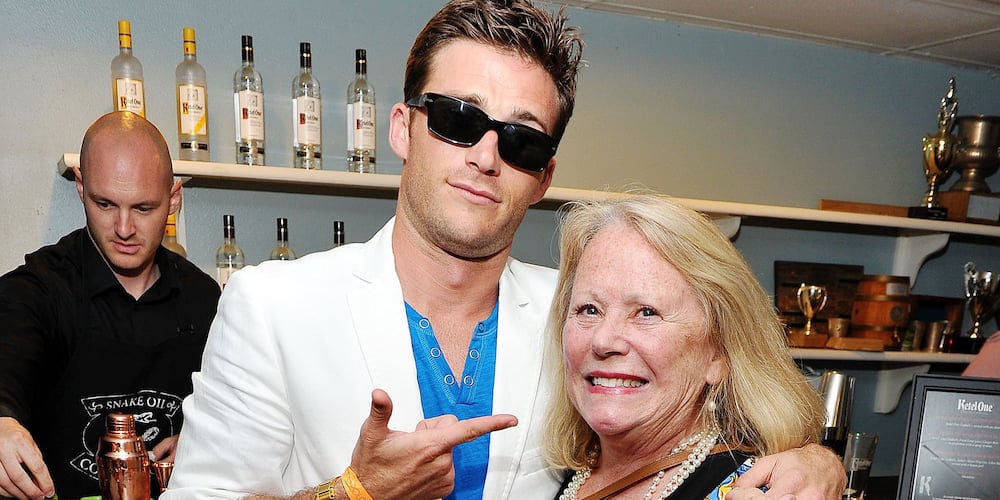 Where is Jacelyn Reeves today? What is she doing now? Wiki

Who is Jacelyn Reeves?

Born on 21st December 1951 in Seattle, Washington State, USA, Jacelyn is known for being one of Clint Eastwood’s ex-girlfriends, and the mother of his children Scott and Kathryn. The former flight attendant is 5ft 6in (1.67m) tall and weighs about125lbs (56kgs), vital statistics unknown.

Jacelyn met her first known partner, Clint, in 1984, the year in which the womanizing actor/director officially divorced his first wife Maggie Johnson. At the time, Clint had been in a steady and very public relationship with the married actress Sondra Locke, for almost a decade. Jacelyn and Clint’s low-key affair resulted in the births of their two children, Scott and Kathryn, in 1986 and 1988 respectively.

It’s not known if Jacelyn wished to be in the public eye, but she evidently tolerated the actor’s overlapping relationships while they were together. A year after Kathryn was born, Clint separated from Sondra, with the actress filing a palimony lawsuit despite still being married to Gordon Anderson. Then in 1990, Clint broke things off with Jacelyn, after starting a new relationship with the actress Frances Fisher. Maintaining a dignified silence, Jacelyn refused to speak to the press about her love affair, and decided to relocate to Hawaii and bring her children up away from the limelight. It’s reported that when Scott reached adolescence, Jacelyn sent him to live with his father, and the two developed a much stronger bond.

Clint, who has refused to confirm just how many children he has, is known both for his talent and colorful love life, the latter generally rather less than ‘private’. In 1993, he and Frances welcomed their daughter Francesca to the world, but the relationship ran its natural course two years later. The actor surprised fans by marrying the reporter and TV news anchor Dina Ruiz in 1996, but their seemingly idyllic union turned sour, when Dina began shooting for her reality show “Mrs Eastwood and Company”. A source close to the couple said at the time: “It [the show] went against everything he stands for: he’s incredibly private, and she put his kids on TV… It was not a happy time for them”.

Now sleeping in separate bedrooms and spending less and less time together, the former lovebirds both began dating other people, although Dina was reportedly shocked upon discovering that Clint had moved on. In 2014, Dina and Clint’s divorce was made official. She began dating the former basketball player Scott Fisher, whom she would go on to marry in 2016, while Clint briefly dated Scott’s ex-wife before leaving her for Christina Sandera, a hostess who he met in a California hotel. The couple have been spotted together in public at various time, but it appears that Clint isn’t looking to marry again anytime soon.

After discovering his passion for acting at a young age, Scott made his film debut in 2006 with a role in the gripping war movie “Flags of Our Fathers”. Directed by his father and based on the James Bradley book of the same name, the film proved itself hugely successful in award ceremonies and was even nominated for an Oscar in the Best Achievement in Sound Mixing category. From then, Scott developed his talents and became something of a Hollywood powerhouse with roles in “Pride”, “An American Crime”, and “Player 5150”. Showing his versatility, he also appeared in shorts and TV movies, and dabbled in voiceover work.

Some of Scott’s notable projects include his interpretation of Luke Collins in the 2015 romcom “The Longest Ride”, his role as Lieutenant GQ Edwards in the 2016 blockbuster “Suicide Squad”, and his minor role as Little Nobody in the eighth installment of the “Fast & Furious” saga. Described by some as “part surfer, part cowboy”, Scott has previously admitted to not considering himself ‘very Hollywood’. It appears that the down-to-earth actor, who prefers outdoor activities and connecting with nature to glitzy Hollywood parties, thoroughly enjoys the simple lifestyle he leads in Texas with Josie, his beloved pet dog.

In a rare 2020 interview, Scott confessed to having supported himself between roles by working as a bartender, builder, and parking valet, adding: “I was broke, but I was having a great time in my twenties. Yeah, I miss those times”. With that said, life hasn’t always been kind to Scott, as he also revealed that in 2014, his girlfriend at the time died in a tragic car accident. Since then, the actor has had trouble on the dating scene, and prefers to keep his romantic relationships private, apparently to save himself potential heartbreak.

Scott’s younger sister, Kathryn made her acting debut in 2014, with a minor role in the movie “Jersey Boys”, a biographical drama film directed by her father and set in 1960s New Jersey.

At the time, Kathryn was 26 years old and an unknown in Hollywood, as demonstrated by the distinct lack of information about her life until then. In the same year, Kathryn was seen in in two indie shorts, “House Slave” and “Mr. and Mrs Muse: Retribution”. Other projects the blue-eyed blonde has appeared in over the years include “Virus of the Dead”, “Thick Water”, and “Roots of Entanglement”. The elusive blonde has virtually no social media presence, making it harder to keep up with her upcoming projects. When younger, she was frequently spotted at red carpet events with her mother or father, such as the 2009 BAFTA Awards ceremony, but she’s spent the last couple of years away from the cameras.

Jacelyn found love again after her tumultuous relationship with Clint, and is currently married to Private Bell, with whom she lives in Hawaii. These days, the former flight attendant enjoys a reclusive lifestyle, and only appears in public to support her son at awards ceremonies or movie premieres. As of 2022, Jacelyn net worth is said to be over $100,000. Meanwhile, Clint is worth a staggering $375 million after decades of hard work in the entertainment industry, while Scott is worth over $12 million, thanks to successful projects and other revenue streams. Kathryn’s net worth is unknown.