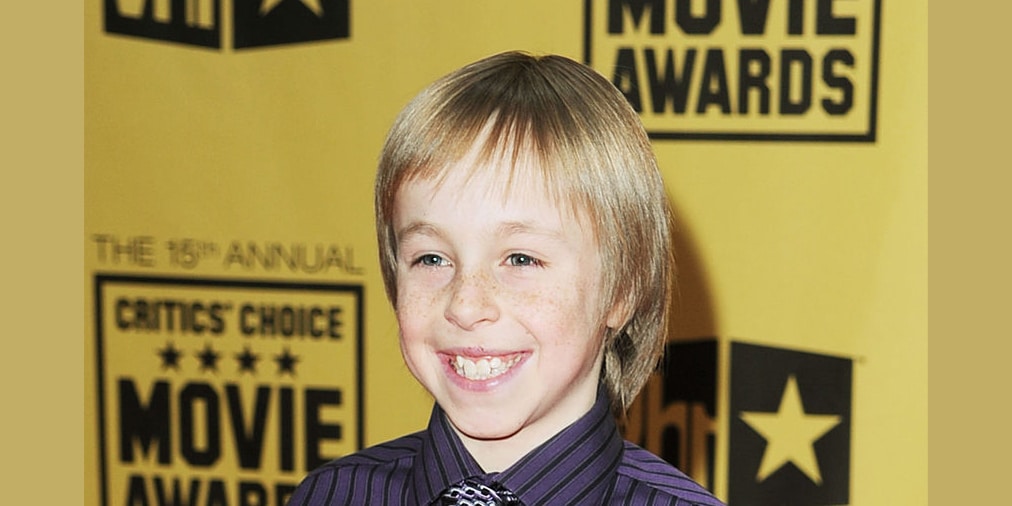 Who is Jae Head?

Jae Head is an American actor, perhaps best known to the world as Bo Miller in the TV series “Friday Night Lights” (2007), and as S.J. Tuohy in the film “The Blind Side” (2009), in addition to several other prominent roles.

Where is Jae Head Today?

Jae Head is very active, and has slowly progressed into adult roles as he got older. Recently, he appeared in the short film “Homeless Henry: Through the Tears” (2020), and is working on the TV series “The Re-Start”, which is currently in post-production and yet to receive its premiere date.

Jae Head was born on 27 December 1996 under the Capricorn zodiac sign, in Hamlin, Texas USA. He’s the son of Jeffrey Head, a basketball and football coach, and his wife Jo, who was a teacher. He was born with a rare case of coarctation of the aorta, which affects one newborn in every 1,800 babies in the US.

The doctors informed Jae’s parents about the problem and gave him less than a 25% chance of survival. He was born a month prematurely as his mother developed Hemolysis, Elevated Liver enzymes, and Low Platelet count, also known as HELLP syndrome.

His blood vessels had to be adapted to temporarily replace the aorta, and at two months old he had open-heart surgery. A year later he underwent another open-heart surgery, and over three years, his pulmonary veins were converted into an aorta.

Luckily, his recovery went well, and his parents now consider him a breathing, living miracle.

Jae grew up in his hometown with brother Jansen, but the family eventually moved to Hill Country town of Goldthwaite, Texas in 2006.

He had problems in school, as others would pick up on him, but his father found something that Jae would love from the start. Yes, it was acting – he took Jae to auditions from an early age, and they reached Los Angeles before he was even 10 years old.

So at just 10 years of age, he made his acting debut as Leroy in the episode “Purple Giraffe” of the Primetime Emmy Award-winning TV comedy series “How I Met Your Mother”.

He was then Jimmy in the TV series “MADtv”, and portrayed Little Chuck in the television movie “The Angriest Man in Suburbia”.

Jae’s career progressed quite steadily, and in 2007 he had his first major role as Bo Miller in the TV series “Friday Night Lights”. He impressed the show creator Peter Berg, who cast him in his next project, the award-winning fantasy action-drama film “Hancock”, starring Will Smith, Charlize Theron and Jason Bateman.

He continued his career rather successfully, guest-starring in the TV procedural crime-drama series “Law & Order: Special Victims Unit” (2008), and in 2009 he starred as S.J Tuohy in the Academy Award-winning biopic “The Blind Side”, about Michael Oher who was a homeless boy before becoming an All-American Football player and first-round NFL draft pick, helped by a caring woman and her family.

He took an hiatus at the peak of his career to focus on his education, returning four years later in the voice role of Cody / Robosapien in the film “Cody the Robosapien” (2013). Two years later, he portrayed Tony in the drama film “Bravetown”, starring Maria Bello, Laura Dern and Josh Duhamel.

Jae then slowly transferred to adult roles, and in 2017 he was Gober in the award-winning comedy-drama film “The Bachelors”, with J. K. Simmons, Josh Wiggins and Odeya Rush as the main stars.

As of early 2022, Jae Head’s net worth has been estimated to be around $2 million, earned through his career as an actor, during which he’s appeared in around 15 film and TV titles.

When it comes to his personal life, Jae doesn’t like talking much about it, and is rather focused on his professional accomplishments.

According to reports, he’s single, living in Los Angeles California, practicing monologues in his apartment; he rarely goes out due to his questionable immune system, as the COVID-19 pandemic still rages on.

The prominent actor has light brown hair and blue eyes. He stands at a height of 5ft 4ins (1.64m), while he weighs approximately 125lbs (57kgs); his vital statistics are currently unknown, but he has a slim figure.

Although small in size, Jae has been a fan of football throughout his life. While in high school he played for the school’s football team, and never feared if he would get injured.

Jae is a huge tattoo lover, and has several on his body, including his mom and dad’s birthdates tattooed on his right wrist in Roman numerals.

He has made several friends since he entered show business, and is quite close with Quinton Aaron, his co-star from “The Blind Side”.

An accomplished motivational speaker, Jae has made a few public appearances, and in his speeches, he encourages people to fight for their dreams just like him, as he’s been fighting all his life, and is rather successful at it, physically and professionally.