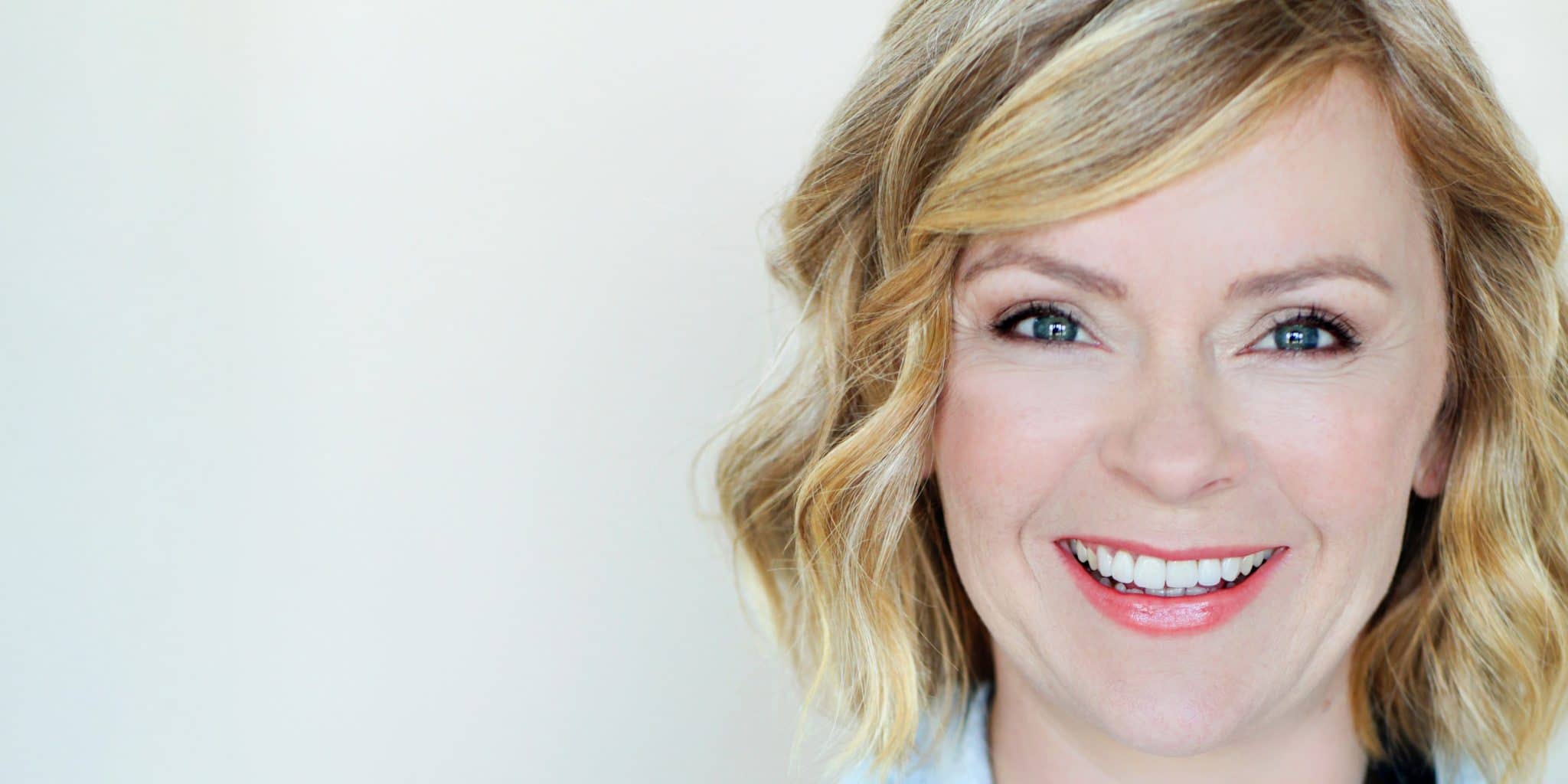 American actress Jill Whelan was born on 29 September 1966, in Oakland, California, USA to Carol Garrett and Charles Whelan; she has a sister named Nancy. Up to 6th grade, Jill attended Smith School, in Livermore, California.  Jill graduated in 1984 from the Buckley School located in Sherman Oaks, California, and then studied English Literature at Guildford College in Surrey, England, but dropped out and returned to Los Angeles.

Jill is best-known for playing Vicki Stubing in the American romantic rom-com series, “The Love Boat.”

What was “The Love Boat”?

Jill’s parents sent a copy of her school photo to a talent agency in San Francisco on behalf of their daughter.

Jill knew she wanted to become an actress when she was eight, after auditioning for and landing a role in a local production of “The King and I.” After being signed to the agency, Jill booked several commercials, and when she was on-set for an M&M commercial, a produces took notice of her, and cast her in the 1979 series, “Friends,” produced by Aaron Spelling and starring Jill alongside Karen Morrow, Charlie Aiden, Janet MacLachlan, Roger Robinson and Jarrod Johnson, but which was canceled after five episodes.

When she was 11 years old, Jill was cast in “The Love Boat” as Captain Stubing’s daughter, Vicki – first as a guest-star and then as a series regular. The series premiered in 1978 and ran until it was canceled in 1987.

Jill has ade mguest-appearances in multiple television series, including, “Vegas,” “Battle of the Network Stars,” “Trapper John” and “Matt Houston.” She appeared in “Fantasy Island” twice, and played a heart patient named Lisa Davis, a sick child in the 1979 satirical comedy film, “Airplane!”

In the early 1980s, she was the national spokeswoman for an anti-drug campaign started by First Lady Nancy Reagan, called “Just Say No.”  She also released her debut album, “Our Time.” In the mid-’80s, Jill returned to Los Angeles from England after wrapping up “The Love Boat.”  She then moved to New York City to work at Madison Square Garden as an event producer – her job primarily consisted of setting up acts. In 1984, she appeared in a CBS “Schoolbreak Special”, and guest-appeared in an episode of “The Young and the Restless,” as Karby Stalter.

In 1999, Jill retired from acting to become an investigative producer in Los Angeles, at the KCOP television station. She also worked at 1210 WPHT radio as a show host.

On 25 November 2001, Jill appeared in the trivia game show, “The Weakest Link,” hosted by Anne Robinson. The episode was a celebrity special also featuring Joan Van Ark, Cindy Williams, Mackenzie Phillips and Erik Estrada among others. Jill won, $57,000 for her chosen charity.

On 10 September 2008, Jill appeared in a reunion segment for “Airplane!” along with some of her former cast members, the segment was featured on NBC’s “Today Show.” The following month, Jill made her cabaret debut at The Metropolitan Room in New York City with her one-woman show entitled, “Jill Whelan: An Evening in Dry Dock.”

She appeared in “Move Over Mrs. Markham,” a British slapstick comedy at the Stage West Theatre Restaurant located in Toronto, Ontario from September to November 2011. On 17 August 2012, Jill was meant to replace co-host of KLOS’s “The Mark & Brian Show,” Mark Thompson who retired after holding the position for 25 years. However, during Mark’s final episode, his co-host, Brian Phelps announced that he was also leaving the Los Angeles studio. Therefore, “The Brian and Jill Show” never came to fruition on television, but they did have a podcast show., which featured improvisational comedy, including skits and hundreds of characters they created together.

In season 3 episode ten of “Sliders” entitled, “Dead Man Sliding,” she is mentioned as an actress who has never had relevance in the area of protagonists.

Jill started her own jewelry line in June 2002. In January 2010, she opened an acting school in the Greater Philadelphia area. Five years later, she was hired as a celebrations ambassador for Princess Cruises.

In the “Criminal Minds” season 12 episode in 2017, entitled “The Anti-Terrorism Squad,” Jill portrayed Principal Vicki Dahl. That year, she also wrote, produced, and starred in “Take It from the Top,” playing herself.

Jill met Brad St. John shortly after she left her job at Madison Square Garden; Brad was working at UPN News as an associate producer in Los Angeles.

They married on 24 December 1993, and she fell pregnant soon after, giving birth to their first son, Harrison. Jill and Brad divorced in 2001; ironically, in a 1994 interview with Howard Stern, Howard jokingly warned Jill that Brad would use her money for his multiple businesses. In interviews following the divorce, Jill has stated that a large factor of her decision to divorce him is that Brad used up all of her money that she earned from “Love Boat.”

After moving back to the East Coast, she married for the second time on 2 April 2004, to Michael Chaykowsky, aboard the Caribbean Princess, a cruise ship that was new at the time. In 2006, she gave birth to their son, Grant, but filed for divorce in 2014.

On 30 September 2017, Jill married Jeff Knapple, a former Denver Broncos American Football player. She had moved to Los Angeles in 2012, and currently resides there with her husband and sons.

As of early 2022, Jill’s net worth is estimated to be $1.5 million, earned from acting, and various business ventures.