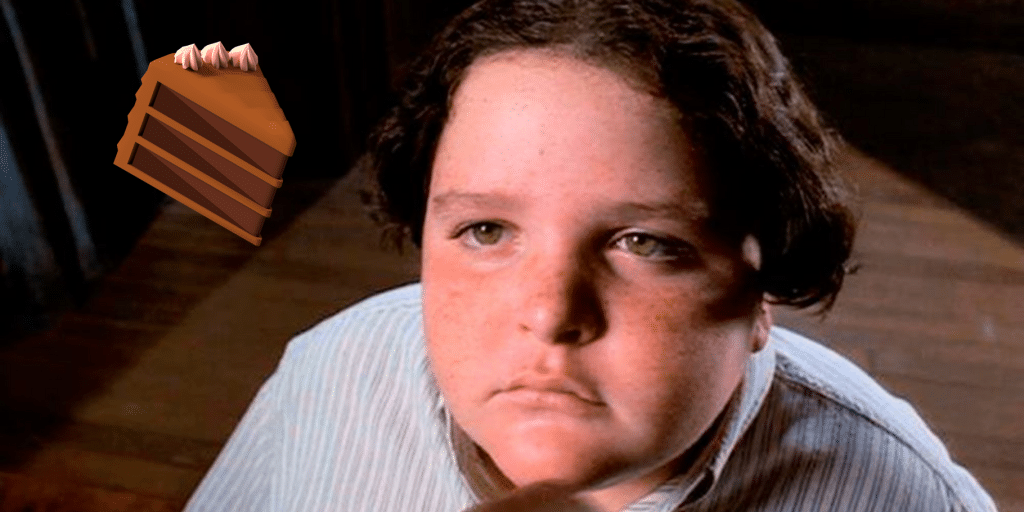 Where is Jimmy Karz now? What is he doing today? Biography

Who is Jimmy Karz?

James Elliot ‘Jimmy’ Karz was born in Los Angeles, California USA, on 26 January 1984 – his zodiac sign is Aquarius, and he holds American nationality. He’s a former child actor, perhaps known best for his role of Bruce Bogtrotter in the 1996 family comedy movie “Matilda”.

Jimmy grew up in Los Angeles alongside his older brother. Not a lot is known about their parents, as they prefer to stay out of the public eye. Jimmy was an excellent student in middle and high school who had many interests growing up, and one of them was acting.

After appearing in several school plays, his mother took him to audition for a role in the upcoming movie “Matilda”, which marked his breakthrough in the movie industry.

Jimmy made his film debut in 1996, with a supporting role in “Matilda”, directed by Danny DeVito based on the eponymous novel by Roald Dahl, and starred DeVito, Rhea Perlman and Mara Wilson. It centered on a gifted girl, who uses her psychic powers to help her school teacher escape from his abusive relationship, and deal with her own dysfunctional family.

“Matilda” received praise from the critics and the audience alike, and won three awards, including the Audience Award at the 1996 edition of Cinekid children’s movie festival.

In the movie, Jimmy played the title character’s classmate, Bruce Bogtrotter – in one of the most memorable scenes from the film, he steals a chocolate cake from the school’s principal. As a punishment, the principal made Bruce eat an enormous cake, weighing roughly 80lbs. Jimmy later revealed that the scene was quite complicated to film, and that it took nearly three weeks.

‘I had to be on set all day, and I had to wear the same outfit every day. (…) For continuity’s sake, every day I had to have the chocolate painted on my face the way it was painted on the day before.’, Jimmy said in an interview he gave for the online magazine “The DO”.

After “Matilda”, Jimmy went on to briefly appear in a Bar Mitzvah scene, in the 1998 romantic comedy film “The Wedding Singer”, written by Tim Herlithy, directed by Frank Coraci, and which starred Adam Sandler, Drew Barrymore and Christine Taylor. The movie is widely regarded as one of the best comedies Adam Sander starred in, and was later adapted into a Broadway stage musical.

In the same year, Jimmy appeared in an episode of the medical drama series “ER”, entitled “Day for Knight”, playing the role of a young patient named Alfred Clark. Jimmy has since retired from acting – this was the last time he appeared in a movie or a TV series.

Jimmy is interestingly not the only “Matilda” star to quit acting at some point. The lead actress, Mara Wilson, retired from acting in 2000, after appearing in the children’s adventure comedy “Thomas and the Magic Railroad”. She quit to escape the pressure of fame, and having to hear adult critics tearing apart her acting performances, but, unlike Jimmy, Mara came back to acting after 11 years and has since appeared in numerous movies and TV series.

Brian Levinson, who played Matilda’s brother in the movie, quit acting a year before Jimmy, and is currently working as an event manager.

After giving up on an acting career, Jimmy initially stayed in the entertainment industry. He matriculated from a local high school in 2002, and then enrolled at St. John’s University, where he studied communications. During his time there, Jimmy worked as a production associate for MTV News for about two years.

Parallel to this, he did community gardening, and was a volunteer teacher, helping people from local underprivileged communities learn how to grow their own food. This inspired him to change his profession, and pursue a career which allows him to help people in a more direct way.

He went back to school to study medicine, specializing in osteopathy, and currently works as a medical doctor at the Philadelphia College of Osteopathic Medicine.

In 2013, he rejoined his cast-mates from “Matilda”, to film a short reunion documentary entitled “Afternoon Tea, a Matilda Reunion”, in which they took a look back at their experiences of making the movie. For the purpose of the reunion special, Jimmy briefly came back to acting, to reenact the infamous cake eating scene, with his co-star Pam Ferris. A lot of people who watched “Matilda” growing up were surprised to see Jimmy looking almost unrecognizable from his teenage self, and his appearance in the reunion sparked media attention, with many people comparing him to Matthew Lewis (Neville Longbottom from the “Harry Potter” film franchise) who has undergone a similar transformation.

More recently, in 2020 Jimmy came back into spotlight, when one of his TikTok videos went viral. He saw a surge of new followers on both Instagram and TikTok, but has since deleted his social media profiles.

Although Jimmy has popped back into media’s spotlight on several occasions, he hasn’t revealed a lot of details about his love life. Before he deleted his Instagram, he could be seen posing with an anonymous girl in some of his photos, which sparked rumors about them possibly being in a relationship, which he’s never publicly confirmed.

Jimmy currently appears to be single, hasn’t been married and doesn’t have children.

In his spare time, Jimmy enjoys going fishing alone or with friends, and likes spending time in nature, hiking or camping.

Filming his chocolate cake scene in “Matilda” made him hate chocolate.

He’s a big fan of comedy movies, with some of his favorites being “Airplane!”, “Monty Python and the Holy Grail”, and “School of Rock”.