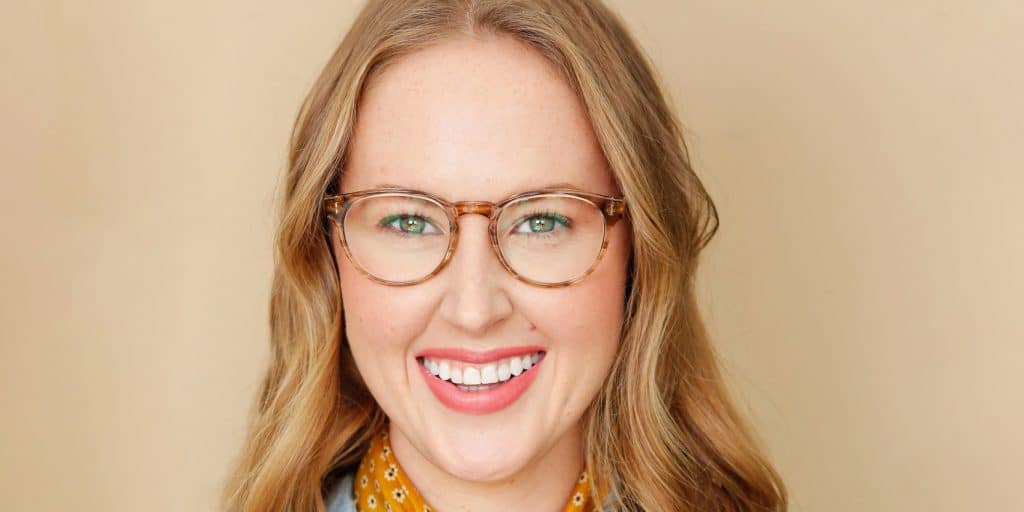 Where is Kaitlin Cullum from “Growing Up Brady” today? Biography

Who is Kaitlin Cullum?

Allison Leigh Cullum, known professionally as Kaitlin Cullum, was a child star born in Los Angeles, California, USA, on 24th June 1986. Standing tall at 5ft 9in (1.72m) and with a svelte physique of 126lbs (59kgs), Kaitlin sadly failed to have a successful career into her adulthood.

At just four years old, a photographer saw Kaitlin at an audition, and asked if s/he could take a photo of her. This led to Kaitlin embarking on a short-lived career as a child model, appearing in Vogue Bambini, Vanity Fair, and Vogue.

It’s thought that Kaitlin’s mother Kathy was a housewife, while her father Leo worked as a cartoonist for The New Yorker. The couple had another daughter, Kimberly, who also became an actress.

Sketching and acting interested Kaitlin from an early age; she was part of the Showboat Youth Theatre’s “Annie” production, and danced in “Little Daylight” as part of the Malibu Ballet Society.

Kaitlin was lucky enough to be given the role of Libby Kelly in “Grace Under Fire”. Appearing in a total of 112 episodes, the series was a steady job for Kaitlin from 1993 to 1998, and also helped open doors in the industry. The romcom involved the main character divorced from her abusive husband, and juggling a crippling alcohol addiction with single motherhood. Kaitlin played the role of Grace’s youngest daughter, and was a pivotal part of many plotlines.

Concurrently, the fledging model and ballerina shot to fame at the tender age of nine, thanks to her portrayal of Ruth in “A Little Princess”, the award-winning adaptation of Frances Hodgson Burnett’s novel. Tugging at viewers’ heartstrings despite only having a supporting role, Kaitlin was guaranteed acting work as soon as the movie hit the cinemas.

In 1998, Kaitlin appeared in an episode of “7th Heaven”, and played Katelyn in the sci-fi production “Galaxy Quest”. The following year, she attended the casting for “Growing Up Brady”, a biographical drama based on Barry William’s tell-all book, and was offered one of the leading roles.

Between roles, Kaitlin appeared in dozens of national commercials.

Barry Williams, who played Greg Brady in “The Brady Bunch”, appeared as himself in “Growing Up Brady”. The main roles were portrayed by Kaley Cuoco of “The Big Bang Theory” fame, Adam Brody, Rebecca Bush, and Kaitlin, who played Eve Plumb. Due to “thematic elements and sensuality”, “Growing Up Brady” was rated PG-13, and did well in cinemas. Following the movie’s success, however, Kaitlin had trouble in finding more work, or possibly took a break from acting to focus on her education.

Another unexplained hiatus ensued until 2010, the year in which Kaitlin had a bit role in “Bring Me the Head of Lance Henriksen”. Two years later, she portrayed Carrie in an episode of “Well Played!”, and the struggling actress also had a role in 2013 horror movie “Jug Face”.

Posted by Bring Me The Head of Lance Henriksen on Wednesday, December 8, 2010

A far cry from the nineties, when the thespian was invited to the glitzy 20th Annual People’s Choice Awards to accept a prize in the Favorite New Television Comedy Program category, Kaitlin found her star rapidly waning, and chose not to accept any more roles after the underwhelming box office performance of “Jug Face”.

In 2017, the child starlet was credited for the production design of 12 episodes of “Roomiess”, a promising comedy series with the tagline “More glitter. More hangovers”. Starring unknowns such as Edward Kiniry-Ostro and Sal Neslusan, “Roomiess” failed to drum up a loyal viewership, and was never renewed for a second season.

Kaitlin has no partner or children that we know of, and only posts sporadically on her Instagram profile, which has a little over a thousand followers.

Of the two sisters, Kimberly who was born in 1981, has had the more successful career, winning two awards and being nominated in several ceremonies. Starting out at the age of eight in the TV movie “The Revenge of Al Capone”, fans saw the youngster in the drama thriller “The Sitter” and Michael Tolkien’s “The Rapture”.

Kimberly’s career gained traction in the early ‘90s, with appearances in “The Fresh Prince of Bel-Air” and “Star Trek: The Next Generation”, as well as recurring roles in the family series “Bless This House”. She also worked with her older sister on two episodes of “Grace Under Fire”.

For unexplained reasons, Kimberly left the industry in 1998, perhaps to pursue other ventures such as a university degree.

As for Leo, the family patriarch served as a pilot in the US Marine Corps, and later flew for American Airlines and Trans World Airlines. Born and raised in New Jersey, Leo studied at the College of the Holy Cross, where he majored in English and received his undergraduate degree.

Despite dreaming of appearing in The New Yorker, Leo’s work wasn’t published by the magazine until 1977. Between flights, he bought instructional books and studied cartoonists’ works, but his early entries were rejected by editors.

From the late 1970s, Leo juggled two fulfilling careers as a pilot and cartoonist, and also published his own books, “Suture Self” and “Tequila Mockingbird”.

In 2001, he retired as a pilot after decades of hard work. The cartoonist, who is fondly remembered by friends and colleagues alike, died in 2010 in L.A.’s Cenars-Sidai Medical Center, following a lengthy battle with cancer.

Kaitlin’s acting career fizzled out unceremoniously in 2013, which is why reliable sources estimate her net worth at under $100,000. It’s possible that royalties make up part of Kaitlin’s income as of late 2021.