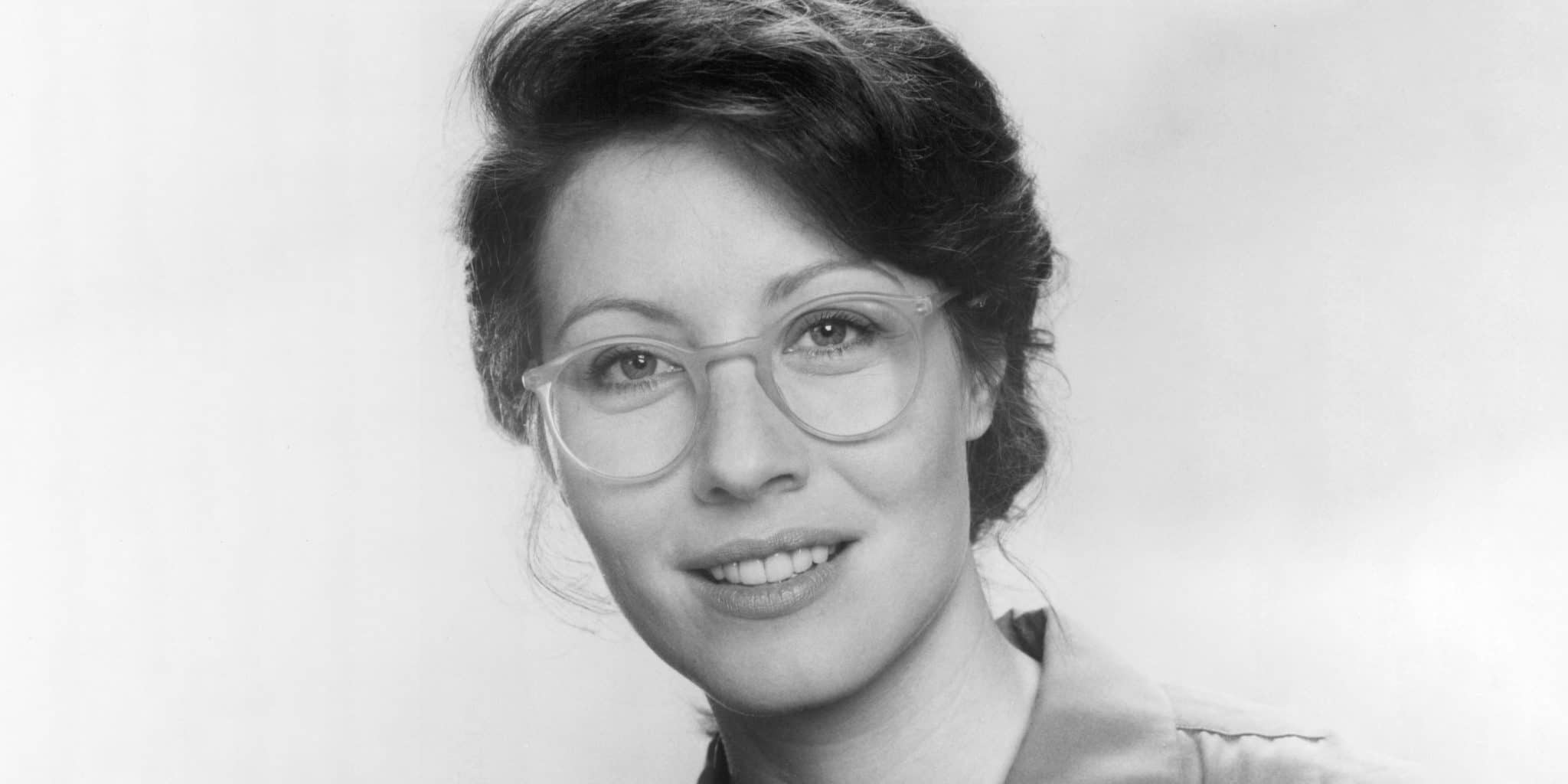 Where is Linda Kozlowski now? What is she doing today? Wiki

Who is Linda Kozlowski?

Born under the zodiac sign of Capricor, on 7 January 1958, in Fairfield, Connecticut USA, Linda Kozlowski is an actress with nearly 15 credits to her name. She holds American nationality and her ethnicity is part-Polish. Linda is perhaps still known best for her role as Sue Charlton in the “Crocodile Dundee” franchise movies, starring herself and Paul Hogan, her ex-husband.

She was raised an only child in Fairfield, by her parents Stanley M. and Helen Kozlowski; she had an interest in acting from an early age.

Linda attended Andrew Warde High School, and upon matriculating in 1976, she enrolled at the prestigious Juilliard School, a private performing art conservatory in New York City, from which she graduated with a Bachelor’s degree in Drama in 1981.

In 1982, Linda made her acting debut portraying Julie Dean in the episode “On the Line” of the series “Nurse”, followed by her role as Sally Crain in TV mini-series “Favorite Son” in 1988, alongside Harry Hamlin, Gregory Avellone and Richard Allen in this Primetime Emmy-nominated action thriller.

Since these two roles, Linda hasn’t made any further television appearances.

Her first appearance on the big screen was in 1985, when she portrayed Miss Forsythe in the movie “Death of a Salesman”, starring John Malkovich, Dustin Hoffman and Kate Reid, and after that, Linda was cast to play her most notable role, as Sue Charlton in the 1986 movie “Crocodile Dundee”, which had eight award nominations, including one for the Oscar-Best Writing, Screenplay Written Directly for the Screen, and won three. Linda was nominated for the Golden Globe Award Best Performance by an Actress in a Supporting Role in a Motion Picture, in 1987.

In the comedy drama “Pass the Ammo”, Linda starred alongside Tim Curry and Bill Paxton, before she reprised her role as Sue in the 1988 sequel “Crocodile Dundee”, followed by her appearance as Rose Garner in “Almost an Angel” in 1990, again starring alongside Paul Hogan.

Linda rose to stardom in the early ‘90s, starring in “The Neighbour”, “Backstreet Justice”, and “Zorn”, before she was cast to play Jill McGowan in the 1995 science-fiction horror thriller “Village of the Damned”, directed by John Carpenter, also starring Christopher Reeve and Kirstie Alley.

In 1996, Linda was seen portraying Marla in the TV movie “Shaughnessy”, starring alongside Tom Bower and Matthew Settle, before she reprised for the last time her role as Sue Charlton in the 2001 sequel “Crocodile Dundee in Los Angeles”, a famous action adventure comedy which follows the story about Australian adventurer Mick ‘Crocodile’ Dundee and his longtime companion, Sue Charlton.

After this role, Linda retired from acting and completely withdrew from public life, but before she decided to live her life away from the public eye, in one of her last interviews she stated: ‘These straight-to-video schlocky films I was getting were giving me an ulcer, basically because I was the only one on the set that cared about anything; I’d say, ‘Well, this scene doesn’t make sense.’ ‘Aw, so what, just say the lines.’ I thought, ‘This isn’t fun anymore. This is not why I studied, it’s not what I love.’ Between that and my biological clock, I decided to give it all away.’

There were various rumors concerning Linda’s love life, mostly because she was one of the most beautiful actresses back in the late ’80s, however, it’s known that she was married before, but the identity of her first husband hasn’t been revealed.

She met Paul Hogan on the set while filming the first “Crocodile Dundee” movie in 1986, and two years later the on-screen love became real, and they started dating after Paul divorced his then-wife Noelene.

The two married on 5 May 1990, the wedding held in Paul’s hometown of Sydney, Australia, and the wedding gift from Paul to Linda was a $2 million-valued mansion, which he had custom-built just for his nearly 20 years younger wife.

Although the couple tried to settle in Sydney, they eventually moved to Los Angeles, California, and in 1998 they became parents to their only child, Chance Hogan.

After almost 25 years of marriage, Linda filed for divorce in 2013, citing irreconcilable differences, and Paul spoke for the Daily Telegraph saying: ‘We were opposites and we were attracted to each other for a long time. Opposites in everything. From the food we ate, the music we liked, the entertainment we liked, the colors, the clothes, the places, everything. It worked anyway.’ Noting that they were happy, and enjoyed their marriage, but they just realized that it was time to go different ways; at that time Linda was 55 years old, and Paul was in his 70s.

Since Linda was into traveling, sometime in 2016 she traveled to Morocco, North Africa, where she met her future husband, Moulay Hafid Baba, a local tour guide, and they married in late 2017.

As of January 2022, Linda is still in a marriage with Moulay, and has one child, her and Paul’s son, Chance.

Where is Linda Kozlowski now?

According to sources, in May 2018, Linda sold her apartment in Los Angeles, and moved to Morocco, where she started her own business, launching the travel agency ‘Dream My Destiny’ in Marrakesh, and is planning to start a clothing line inspired by Morocco.

Linda has established an Instagram account so her fans can keep track of her life and work; she’s spoken about her new career for Luxe Beat saying: ‘One thing I always hated about acting was that it got in the way of having an adventurous life.

Now I’m rejoicing in my freedom.’ However, according to her posts, Linda seems to be happy and satisfied with her life far away from Hollywood and the movie industry.

As of January 2022, her net worth has been estimated at $10 million, and according to sources, most of her wealth comes from her acting in the “Crocodile Dundee” trilogy, and her divorce settlement.