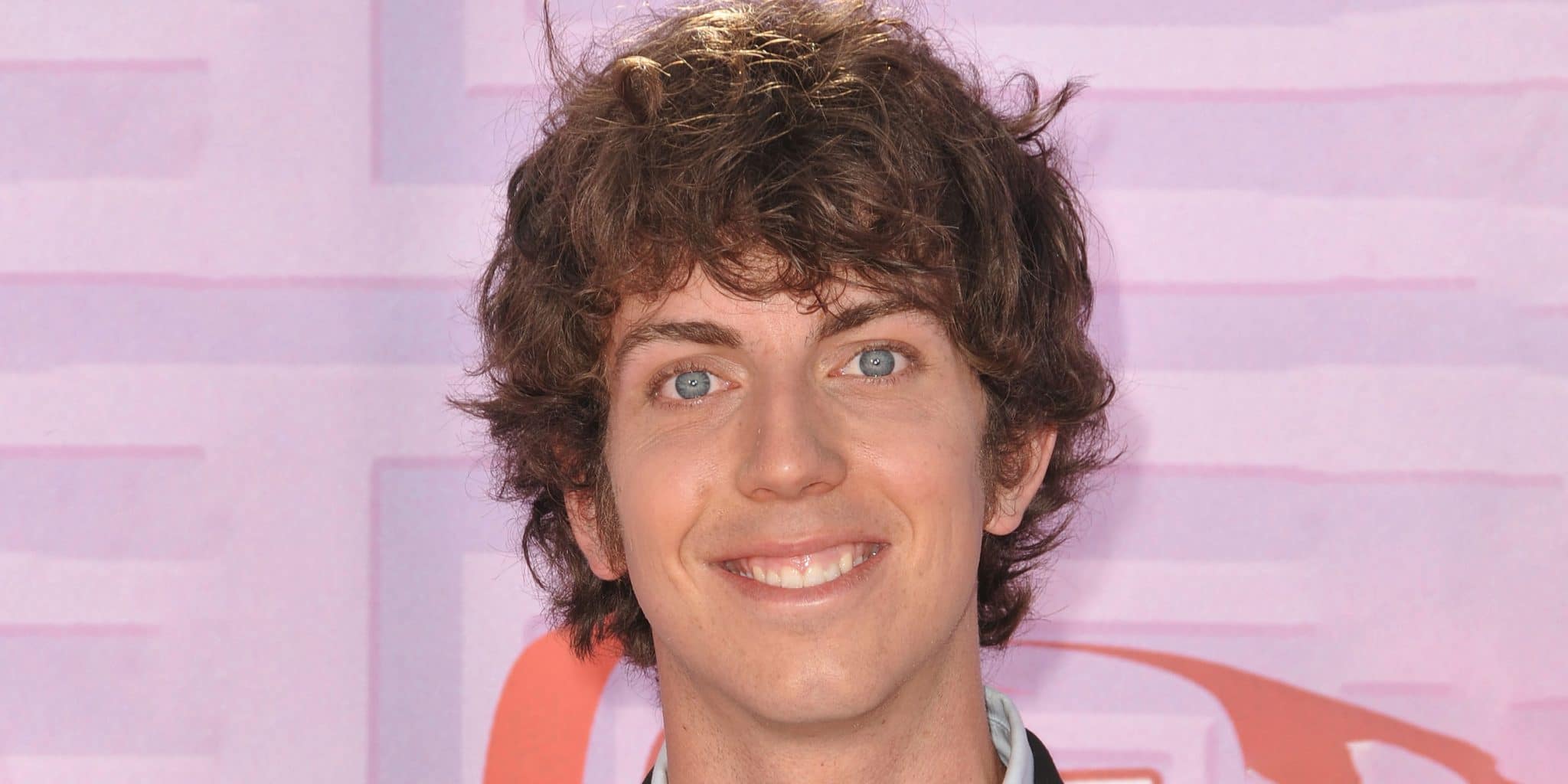 Who is Taran Noah Smith?

Fans of the popular ‘90s sitcom “Home Improvement” are certainly familiar with the former actor Taran Noah Smith, who portrayed the character of Mark Taylor. Taran was born under the zodiac sign of Aries on 8 April 1984, in San Francisco, California USA; he holds American nationality, and his ethnicity is of mixed Italian, Swedish, English and Irish descent. He has only six acting credits to his name, and is perhaps still known best for his role as Mark Taylor.

Taran was raised in San Francisco alongside his older sister Ariandrea Hilary Smith, by their parents Candy Bennici and David Smith. His sister is an international model, while the occupations of their parents are unknown.

Taran attended a local high school, and upon matriculating in 1999 (he finished high school early), he enrolled at the University of Southern California, where he studied Film School, but eventually dropped out without graduating.

At the age of seven, Taran was cast to play Mark Taylor in the series “Home Improvement”, making his acting debut and starring alongside Tim Allen and Earl Hindman in this family comedy drama, which had 62 award nominations and won 43, including seven Primetime Emmys.

The series was broadcast for nine years, and Taran acted in all 203 episodes through eight seasons, but he also had minor roles in other series and movies.

He was seen as Tim ‘Timmy’ Cratchet in the television movie “Ebbie” in 1995, acting alongside Wendy Crewson, Ron Lea and Susan Lucci, followed by his role as Peter McKinley in an episode of the series “7th Heaven”, in 1997.

Taran portrayed Brian Ferris in the 1998 movie “Little Bigfoot 2: The Journey Home”, starring alongside Michael Fishman and Stephen Furst, while his last role was in the series “Batman Beyond” in 1999, for which he voiced the character of Patrick.

After the filming of the series “Home Improvement” finished, Taran quit acting; in one of his interviews, he said: ‘I’m the only cast member of “Home Improvement” that’s kind of left the business. It’s not because I didn’t like it. I wouldn’t trade it for the world. I had a wonderful time, but it’s something I did all my childhood life, and by the time I was 16 or 17, I just wanted to do other things.’

What happened to Taran after he quit acting?

Well, when Taran said that he wanted to do other things, no one imagined that he would be married at the age of 17, but that’s what happened. On 27 April 2001, Taran married his girlfriend, Heidi van Pelt, who was 16 years older than him, so their marriage sparked a lot of controversies. Some of the rumors were saying that Heidi just wanted his money, knowing that he earned over $1.5 million during his time in “Home Improvement”.

After the wedding, he accused his parents of spending his money, saying that they bought a mansion for themselves, however, in 2015, his mother Candy Bennici wrote in her book about these assumptions saying:

‘Of course we didn’t touch his money… It was in a trust fund. We couldn’t have touched it if we wanted to. They were trying to get it when he was 17, and we were trying to protect it. Luckily the Marin courts were very good about it, and didn’t give it to them.’

When he was 18, he gained control of his $1.5 million trust fund, and in 2005, he and his then-wife launched a non-dairy cheese manufacturer and vegan restaurant, Playfood.

On 2 February 2007 he filed for divorce, and a lawsuit accusing his then-wife and business partner of channeling funds from their joint business to her own, called Playfood Manufacturing LLC. They divorced and he won the legal battle. So retsining control of his business. Some rumors were saying that the two have a son, named Nolan Eric Smith, however, Taran hasn’t confirmed this information.

In June 2006, he was arrested at the protest trying to save the largest urban community garden, South Central Farm, in Los Angeles, California, that was threatened by land developers. Taran was also arrested in 2012, and charged with possession of hashish, thus having to pay a fine, go on a drug diversion program for one and a half year, and being put on probation for three years.

In 2014, he moved to the Philippines as a volunteer with the organization Communitere.

Where is Taran Noah Smit now?

Taran is enjoying his life riding motorcycles, sailing, and flying in his two-seater airplane; he taught himself to play the drums, and occasionally enjoys his favorite hobby, paintball.

His vegan and organic food restaurant is still successful; he created a ‘floating art gallery’ and is now a charter sailboat captain, in Santa Barbara, California, he has also bought a submarine which he uses to teach people how to operate this underwater vehicle.

He’s established an Instagram account, and posted two photos of himself in February 2021, while his bio is saying: ‘I was on the hit show Home Improvement! Man did we have a good time making those episodes and just goofin around. RIP Wilson, dead but not forgotten’; his account has been followed by 60 people, and in the description of one of his photos he wrote: ‘Man I miss being wanted’.