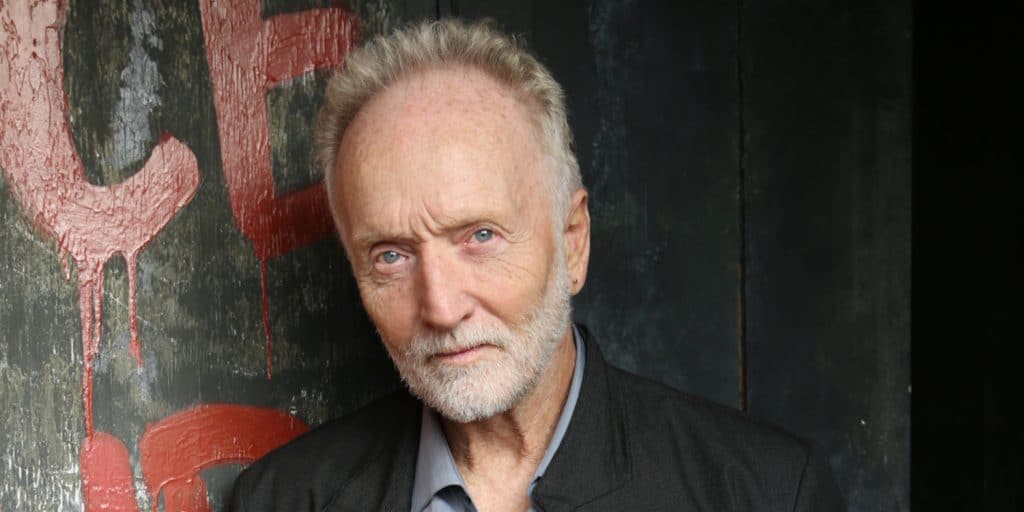 Where is Tobin Bell today? aka John Kramer (Jigsaw) Net Worth

Who is Tobin Bell?

Tobin Bell is an American actor, probably best known to the world as Jigsaw / John Kramer in the first eight films of the “Saw” film franchise, among many other popular roles that he has had during his career.

Where is Tobin Bell Today?

Tobin, although closing on his ninth decade is still active as an actor. He didn’t appear in the latest “Saw” film, but he might feature in the next Jigsaw franchise film. However, his latest appearance was as Lewis Fell in the film “Aileen Wuornos: American Boogeywoman” in 2021, and in 2022 he’s working on several projects, including the films “Awaken”, then “The Rogue” and “Rebroken”, which are yet to receive their premiere dates, among several others.

Joseph Henry Tobin Jr. was born on 7 August 1942 under the Leo zodiac sign, in Queens, New York City USA. He’s the son of an English-born mother Eileen Julia Bell, an actress, and an American-born father of Irish ancestry, Joseph H. Tobin, who was the founder of the WJDA radio station, and who also ran for mayor of Gloversville, New York. Raised in Weymouth, Massachusetts, he is one of three children, and has a brother and a sister. He studied liberal arts and journalism in college, with a keen interest in becoming a writer and broadcaster. Moreover, Tobin was also interested in the environment, and has a master’s degree in environmental science from Montclair State University.

Before launching his acting career, Tobin worked for the New York Botanical Garden, but after attending a seminar by Hume Cronyn and Jessica Tandy at Boston University, he was inspired to start pursuing an acting career. He became a member of the Actors Studio, and studied acting with Ellen Burstyn and Lee Strasberg, then later joined Sanford Meisner’s Neighborhood Playhouse.

Tobin appeared in more than 30 films in background roles before the ‘80s, and even continued with minor roles throughout the decade, while also juggling with roles on Broadway.

When asked about his career beginnings, Tobin has reflected with pride, as other actors of the Actors Studio thought about the background roles as stupid or degrading, but he didn’t share that opinion, saying that such a grounding helped him greatly in his career. He didn’t have much success until the role of Agent Stokes in the Academy Award-winning historical crime-drama film “Mississippi Burning”, with Gene Hackman, Willem Dafoe and Frances McDormand among other stars. He continued his career with successful roles, such as starring in the mystery crime-thriller film “False Identity”, co-starring Stacy Keach and Genevieve Bujold, then appearing in the Oscar award-nominated mystery thriller-drama film “The Firm” (1993), and the same year appearing in the Academy Award-nominated action crime-drama film “In the Line of Fire”, which starred Clint Eastwood.

Tobin was taking huge steps forward in his career with the start of the new millennium, and one of the first roles in the early 2000s was Geoffrey Martin in the thriller film “Good Neighbor”, co-starring Billy Dee Williams and Danica McKellar.

However, it was in 2004 that he was chosen for the role of Jigsaw / John Kramer, the mysterious killer in the “Saw” franchise. He reprised the role in the sequels that followed, including “Saw II” (2005), “Saw III” (2006), in which his character died, but he continued to appear in flashbacks and memories of the characters in the next films, “Saw IV” (2007), “Saw V” (2008), “Saw VI” (2009), “Saw: The Final Chapter” (2010), and “Jigsaw” in 2017. The role of Jigsaw brought him international fame and numerous awards, including Chainsaw Award in the category for Best Villain, and he was inducted into the Fangoria Horror Hall of Fame in 2010.

Many doors opened up for Tobin when he played Jigsaw for the first time, and in 2005 he portrayed Nathan Volk in the TV mini-series “Revelations”, while in 2007 he was Dr. Mitchell Allen in the film “Boogeyman 2”, and portrayed Lester in the film “Buried Alive”. Next, he was Seth in the horror-thriller film “Dark House” (2014), and the same year starred in the horror mystery-thriller film “Finders Keepers”, co-starring Jaime Pressly and Patrick Muldoon. Two years later, Tobin portrayed Yo Ling in the soap opera “Days of Our Lives”, while in 2019 he starred in the horror film “Gates of Darkness”, also in the comedy film “The Way We Weren’t”, with Fiona Gubelmann and Ben Lawson in the lead roles.

To speak further of his accomplishments, Tobin featured in the horror-thriller film “The Call” (2020), and starred in the drama film “A Father’s Legacy” alongside Jason Mac, who also wrote and directed the film.

As of early 2022, Tobin Bell’s net worth has been estimated to be around $16 million, earned through his extensive career as an actor, during which he’s made more than 125 film and TV appearances.

When it comes to his personal life, Tobin was married to Elizabeth Warren for 25 years from 1993 until 2018, when she filed for divorce, with whom he has two children Cooper and Justin Bell.

When he’s not acting, Tobin enjoys hiking and playing guitar, while wildlife photography is one more of his many interests. Moreover, he is a coach of a Little League Baseball team and flag football. He now splits his time between homes in New York and Los Angeles.