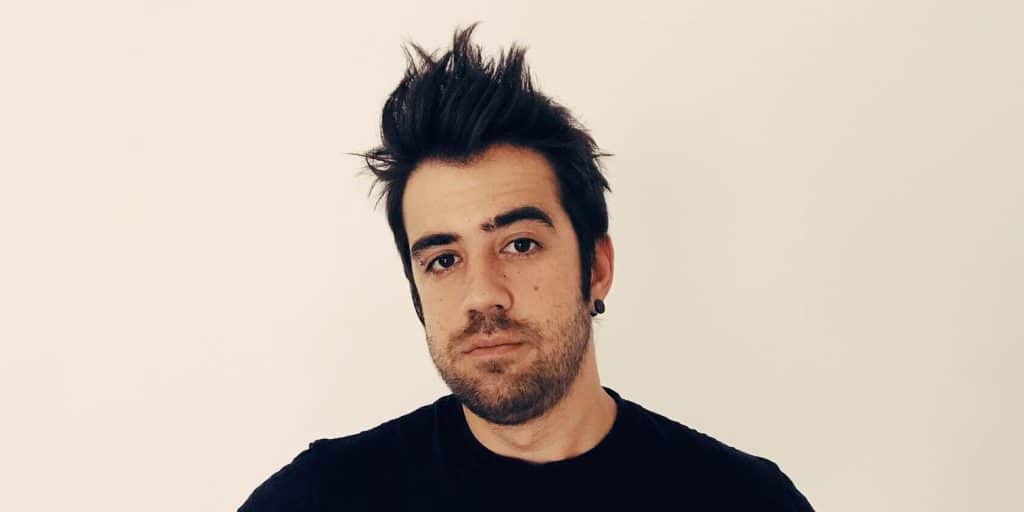 Who is Auronplay? Age, Height, Girlfriend, Net Worth, Nationality

Auronplay is a Spanish YouTuber who achieved stardom by uploading gameplay videos of numerous popular video games such as Minecraft, Among Us, Fortnite, and others. He is one of the most popular Spanish YouTubers, and also in the world, with a total of more than 40 million subscribers on his YouTube channels.

Auronplay was born as Raul Alvarez Genes on 5 November 1988 under the Scorpio zodiac sign, in Badalona, Catalonia Spain. He is the son of Silvia Genes Arenas, but hasn’t spoken about his father.

He is the middle of three children with an older brother and a younger sister. He hasn’t talked about his educational background, though it is believed that he finished high school.

At just 16 years old, Auron started working at a graphic arts and bookbinding company. He held the job for the next nine years, before he left the position to focus fully on his YouTube career.

Auronplay channel was launched in 2006 – Raul’s online pseudonym was taken from the name of Auron, who is the character in the popular video game “Final Fantasy X”, which is one of his favorite video games.

The first video on his channel is “Mis Aficiones”, uploaded in 2009, however, it is believed that he has deleted earlier videos as he considered his making of YouTube videos just a hobby and not a career. However, as his popularity grew, he started uploading not only video game gameplays, but also situations from his daily life, and comedy sketches.

Auronplay was gradually becoming more popular, uploading videos more regularly, playing various games, as the number of his subscribers increased rapidly. He started collaborating with other YouTubers including Wismichu, with whom he teamed up to launch a tour in 2016 under the production company YouPlanet.

This turned him into a star, and when the two made a video prank-calling Spanish firewood companies, police were alerted as they were over the line, however, the video went viral, making them international stars.

Although he has close to 30 million subscribers on his main channel, Auronplay has stopped uploading content on this channel and has focused on his second channel, simply entitled Auron.

This channel was created in 2013, but he only uploaded his first video in 2018, entitled “El Robo – Tomas Falsas”, which now has around two million views. The content on this channel comprises of behind-the-scenes and outtakes of his main channel recordings, and as the channel developed he began uploading live stream gameplays from his Twitch channel, playing various games, growing the second channel’s popularity to more than 12 million subscribers and over 1.8 billion views.

Some of his most popular videos include “Reaccionando a Tacanos Extremos #1”, with over 23 million views, then “Among Us #1 || Empiezan Las Traiciones”, with 22 million views, and “Rubius Asalta Mi Stream || Karmaland #25”, which has been watched more than 18 million times. He has also tried himself in the Autonomous sensory meridian response (ASMR) content, and his first take was shown in the video “Mi Primer ASMR espero k os Guste”, which now has around 22 million views.

Thanks to his enormous popularity, Auronplay has become one of the top 100 influencers in Spain, using his influence to reach out to the community, and in March 2020 during the COVID-19 pandemic, he donated masks to the Institut Catala de la Salut, which is a part of the Catalan health system. Moreover, in 2020 he did a live stream during which he raised funds for the Spanish Federation of Food Banks.

In addition to his YouTube fame, Auronplay is a star on Twitch with more than 10 million subscribers, many of whom pay a certain fee for VIP content. He live-streams every day and plays such games as Minecraft, Among Us, GTA V, and Fortnite, among others.

He was involved in a controversy in 2015, with a play on words on the name of the Spanish version of the popular reality TV show “Big Brother VIP”, entitled “Gran Hermano VIP”. He made a video in which he criticized the aforementioned show, saying that it should be called “Gran Hermano VIH”, as VIH stands for the initials of the human immunodeficiency virus (HIV). He created the hashtag under that name but as he went viral, he had to retract his words to avoid a lawsuit.

Back in 2013, Auronplay started a romantic relationship with online content creator Sara Moledo, known to the world under the online pseudonym Biyin. Since then, the two have had an on-again-off-again relationship, breaking-up the first time in July 2015, but reconciling just three months later. However, they broke up again in February 2021, announcing their breakup through the Twitch live stream. However, already in June the two were together again, and are now apparently enjoying their romance.

Auronplay is an avid animal lover, and has a pet cat named Don Cato, which is often featured in his Instagram posts.

Back in June 2019, Auronplay became the minister of YouTube of El Salvador, when the president of the country, Nayib Bukele, named him through a presidential decree.

As of late 2021, Auronplay’s net worth has been estimated to be around $10million, earned through his successful career as an online content creator.

This prominent YouTube star has dark brown hair and brown eyes. He stands at a height of 5ft 8ins (1.73m), while he weighs approximately 156.5lbs (71kgs). His vital statistics are unknown, though he has an athletic figure. Auronplay is a fan of tattoos and his entire right arm is inked.