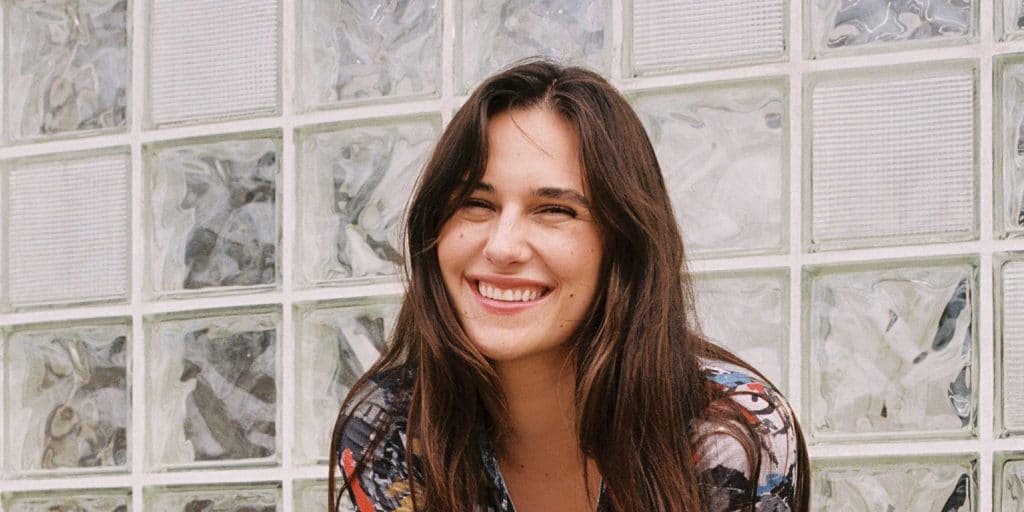 Who is Devon Lee Carlson? Height, Boyfriend, Net Worth, Wiki

Devon was born under the zodiac sign of Leo on 3 August 1994, in Thousand Oaks, California USA; she holds American nationality, and her ethnicity is Caucasian. She’s a fashionista, model, vlogger, and YouTuber perhaps best known for her eponymous YouTube channel, launched on 12 September 2013, which is today subscribed by nearly 300,000 people, and all of her videos combined have gained over 10 million views. Devon is also recognised as a co-founder of the company Wildflower Cases, which designs ‘phone-cases for iPhones.

Devon was raised in Thousand Oaks alongside her younger sister, Sydney, who first started uploading her vlog videos on YouTube, and Devon gained popularity through Sydney’s videos; she is a co-founder of the above-named company with Devon, and besides ‘phone cases, she designs various other types of accessories.

Their parents, Dave and Michelle, are very supportive – their mother came up with the idea for Wildflower Cases, she founded the company, and girls took advantage of their popularity to advertise their products.

Michelle made ‘phone cases for her daughters, and some of their school friends liked them, so Michelle started hand-making cases for them; when at a local restaurant Devon approached Miley Cyrus to take a picture with her – Miley saw her phone case and was delighted, so she tweeted a photo of a ‘phone case and tagged Devon, and people started asking where they could buy it. This inspired Michelle and her daughters to create a website, and they started selling – their business is global now, and many celebrities can be seen with ‘phone cases designed by the family.

Devon attended Newbury Park High School, and upon matriculating in 2012 enrolled at college, but dropped out after a semester, and focused on her family’s company.

Although Devon initialy gained popularity with her sister’s vlogs, she soon launched her own YouTube channel, and started uploading videos featuring her own vlogs, pranks, make-up advice, and clothing combinations.

In February 2019, Devon’s popularity increased after she started as a model for popular fashion brands such as Marc Jacobs, with whom she worked on a line of T-shirts, and later they collaborated designing bags. Devon then worked with Louis Vuitton, starred in their accessories campaign in 2020, and she participated in various fashion week events, dressed in brands such as Miaou, Sandy Liang, and Maryam Nassir Zadeh, among others.

Devon’s now created YouTube content for Prada, Burberry, and Versace, and she collaborated with Marc Jacobs creating a capsule collection in honor of her birthday in August 2021. With the Aussie brand, she worked on a line of hats, and alongside her sister, collaborated with Frankie’s Bikinis; Devon also styled Olivia Rodrigo for her music video for the song “Good 4 U”.

Devon is certainly a fashion influencer, who’s secured a high fashion partnership, and graced the covers of magazines such as “Vogue”, “L’Officiel”, “Mad Sounds”, “Girls”, and “V Magazine”, among others; she announced her partnership with Versace in December 2021.

Devon’s Instagram account is followed by nearly 1.5 million people, and she’s posted over 2,000 photos and videos, mostly featuring her modeling career, everyday life, and pictures of her boyfriend, and dog.

She established her Twitter account in February 2011, and it’s today followed by over 75,000 people; she’s tweeted over 12,500 times ,mostly updates of her company, work, and her everyday life.

Her TikTok account is followed by nearly 600,000 followers, and all of her videos combined have gained over 12 million likes.

There were various rumors concerning Devon’s love life, however, it’s widely known about her relationship with Jesse Rutherford, an American singer-songwriter who’s the lead vocalist of the band The Neighbourhood.

The two started dating back in 2015, having met in a mall while they were in high school, and eventually started dating after a couple of years of a Facebook friendship. They were elected ‘most 2019 couple’ by American men’s magazine “GQ”, and in 2020 in a collaboration with Marc Jacobs, Devon and Jesse created a limited edition of T-shirts on Valentine’s Day, which sold out after a few minutes of being on sale.

They were living together in an apartment in Los Angeles, California, and were saying that soon they would buy a house together.

In November 2021, rumors about their break-up started, and their fans were disappointed with this news because they are known as a ‘favorite internet couple’ – some of them were tweeting things like ‘just heard about their break-up, it hurts me more than my parent’s divorce’.

The rumors started when Devon deleted from her bio on TikTok ‘Jesse’s girlfriend’, and she has deleted some videos and photos from her Instagram featuring two of them, however, Devon and Jesse haven’t spoken about these assumptions.

As of December 2021, it seems that Devon is single, and she hasn’t been married or engaged and doesn’t have children.

One of Devon’s favorite hobbies is dancing, especially while listening to The Spice Girls, her favorite music group; as she said once, her idol is Victoria Beckham, also known as ‘Posh’.

Devon is into sports, doing aerobics and working out at the gym, and she enjoys swimming and running.

In her spare time, she likes to read books or watch movies; her favorite writer is Nicholas Sparks, and her favorite book is “True Believer”. Her favorite actor and actress are Chris Hemsworth and Angelina Jolie; a couple of her favorite movies are “The Cabin in the Woods”, “Salt”, “The Tourist”, and “Original Sin”.

Devon is into traveling, having visited several US states, and has traveled around the world, while her favorite travel destination is Bora Bora, French Polynesia; she’s dreaming of visiting Milan, Italy.

She is an animal lover, with dogs being her favorites, and has a pet dog named Marty.

She’ is very supportive of the political and social movement ‘Black Lives Matter’.

As of December 2021, her net worth has been estimated at $2 million.