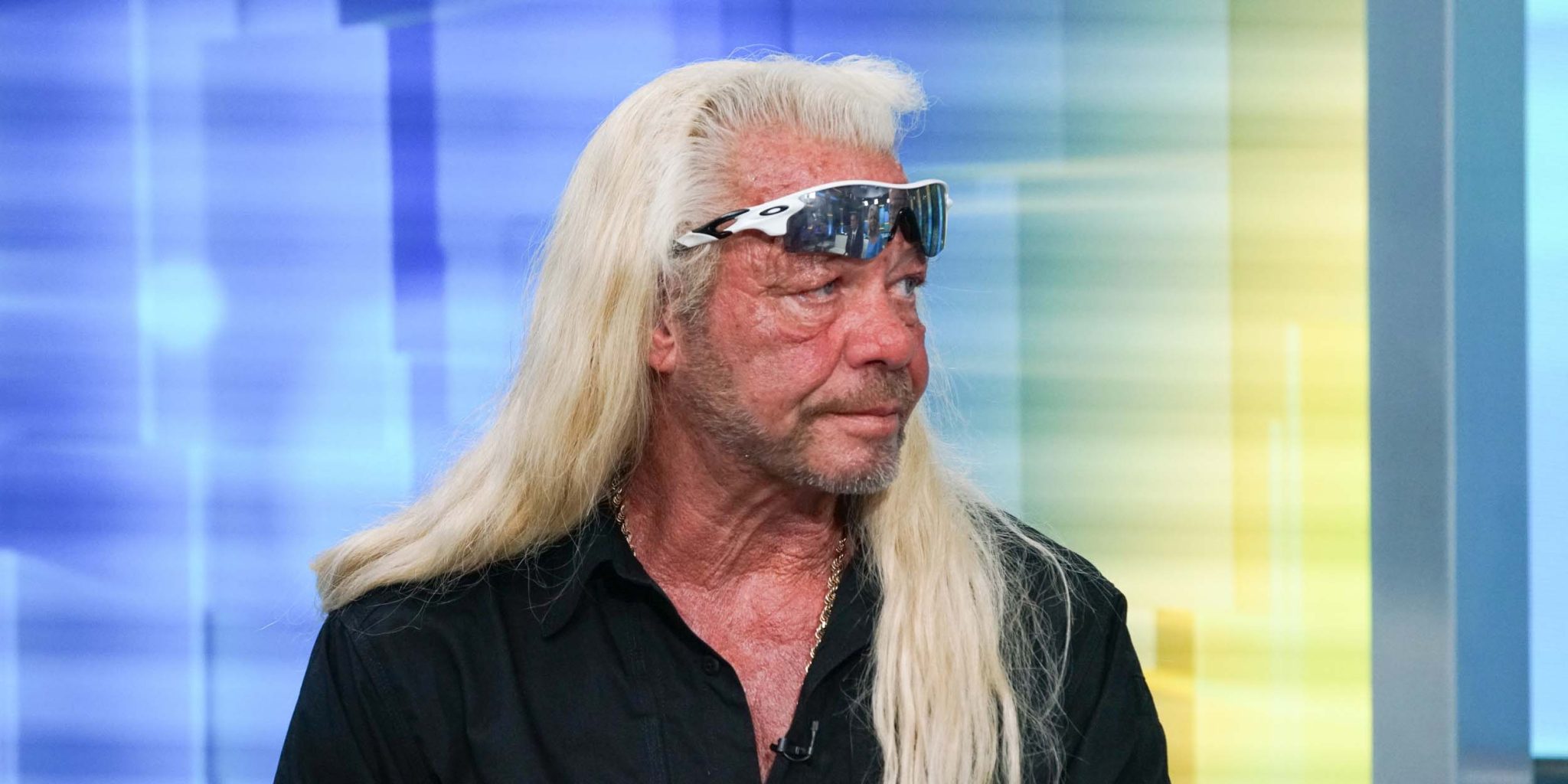 Who is Lyssa Rae Brittain?

Lyssa is an entrepreneur, but probably best recognized as the ex-wife of Duane Chapman, professionally known as Dog the Bounty Hunter. She was born under the Zodiac sign Cancer on 15 June 1954, in Denver, Colorado. As of 2022, she is 67 years old, and holds American nationality.

Not much information is known about her early life, background and family.  Regarding her education, she matriculated from Denver High School.

How did she meet Dog The Bounty Hunter?

Lyssa spent most of her life living away from the limelight. Her first marriage was to a minister of the Assemblies of God, a group of self-governing groupings of churches that follow the Christian movement, Pentecostalism.

Lyssa and Duane met in a bar while she was still married to her first husband, though they had previously separated because of his infidelity. Reportedly, Duane, who already had two failed marriages and several children, asked Lyssa to bear his child for $1,000, and she allegedly accepted. A couple of days later, they married in the Colorado Mountains in 1982 in a special ceremony led by a Native American chief. The then-couple welcomed three children together: in 1982, Lyssa gave birth to Barbara Katie Chapman, in 1983 Tucker Dee was born, and in 1987 they welcomed Lyssa Rae Chapman.

Why did Dog the Bounty Hunter and Lyysa divorce?

The family of five reportedly lived in Denver, Colorado, in a house that Duane inherited from his grandfather.

After nearly ten years of marriage, Lyssa and Duane divorced on 20 November 1991. While there were no official statements from Lyssa or Duane regarding their divorce, their daughter made several comments about her upbringing and life. She stated that she and her siblings went through a hard childhood, ridden with constant fights, incidents of sexual abuse, and substance abuse.

Despite their numerous problems, after the divorce, Lyssa and Duane stayed in contact, and Lyssa later took part in some of Duane’s business endeavors, behind the camera. She was also very supportive of their children, starring in his shows and following in his footsteps.

Where is Lyssa Now? Did she marry after divorce?

Following their divorce, Lyssa stayed under the radar, and subsequently it remained unclear whether she had any other relationship or marriage after Duane.

On the other hand, Duane’s love life resembles the plots seen in telenovelas, and blossomed as he ‘walked down the aisle’ three more times. He next married Tawny Marie, who was later his secretary. The marriage didn’t end well, and he threw shades at her in his book, saying that she was addicted to amphetamines. He then married Alice Elizabeth “Beth” Barmore, who with him operated the company “Da’Kine Bail Bonds”. Unfortunately, Alice died of throat cancer in 2019.  Several months later he began dating Francie Frane and the couple married on 2 September 2021.

Where are her children now?

Lyssa’s oldest daughter, Barbara Katie Chapman died in a traffic accident on 19 May 2006 near Fairbanks, Alaska, aged 23, one day before her father’s wedding to Beth Barmore.

According to reports, an SUV that Barbara and her friend were traveling in went off the road, rolled and crashed into a thicket of trees, resulting in the death of both Barbara and her friend. The circumstances surrounding the untimely death of the two were somewhat suspicious, with the SUV reportedly being stolen. Additionally, state troopers suspected that drugs and alcohol might have played a part in the accident. Later, Lyssa gave an interview regarding her daughter’s accident, saying that she had had some problems, but had been trying to set her life straight.

Tucker Chapman, her second child, came into the limelight not only as Dog The Bounty Hunter’s son, but for a controversial audio tape of a conversation which he had with his father, on which Duane talked about Tucker’s girlfriend, an African-American, using racial slurs to describe her, and the N-word. Reportedly, Tucker sold the tape to National Enquirer, and the topic instantly made headlines, resulting in a surge of negative media press, and the near canceling of Duane’s shows on “A & E“.

Lyssa’s youngest child, known as Baby Lyssa, as she often gets mistaken for her mother due to the same name, is a TV star and a bounty hunter who came into the public eye starring in her father’s show. Similar to the rest of the family, Lyssa had a turbulent life, as she became a single parent at the age of 15. Reportedly, the father of her child was a 24-year-old, later arrested for statutory rape.

Lyssa also had a run-in with the law- being arrested for assaulting a police officer. Today, she is an author with a published book entitled “Walking on Eggshells: Discovering Strength and Courage Amid Chaos”, and who owns an online store.

As of 2021, Lyssa’s estimated net worth is around $135,000, which she’s earned through various business endeavors. On the other hand, her ex-husband’s wealth is around $6 million, which he’s made from his career as a bounty hunter, and also as a star of his several reality TV shows.

It appears that Lyssa likes to stay away from the limelight, and doesn’t use any social platform.

Duane Chapman is a bounty hunter, TV personality, and former bail bondsman, who came into public focus after he successfully captured the Max Factor heir, Andrew Luster, who was later convicted for sexually assaulting several women. Coming from a broken home, Duane ran from his parents and joined the outlaw motorcycle club the Devils Disciples. His association with the club didn’t end well – in 1976, he was convicted of first-degree murder. Duane reportedly waited in the car while his friends went to buy marijuana, a deal gone bad which resulted in the death of Jerry Oliver. He was released after serving 18 months in Texas State Penitentiary.

Despite his clashes with the law, he later launched a career as a bounty hunter, and starred on the show “Take This Job”, subsequently landing a deal with the A & E and his own show entitled “Dog the Bounty Hunter”, which followed Duane on his mission to capture criminals with his group, ran for nine seasons, achieving success and popularity for the Chapman family.

The fame enabled Duane to land three other reality shows, including “Dog and Beth: On the Hunt”, “Dog’s Most Wanted”, and “Dog Unleashed”.

He came under fire in 2008 for the audiotape, which his son allegedly sold to the media outlet. Labeled as a racist, he almost lost his deal with “A&E”. However, after a thorough investigation, it was determined that the situation was blown out proportion, and he resumed with his shows.