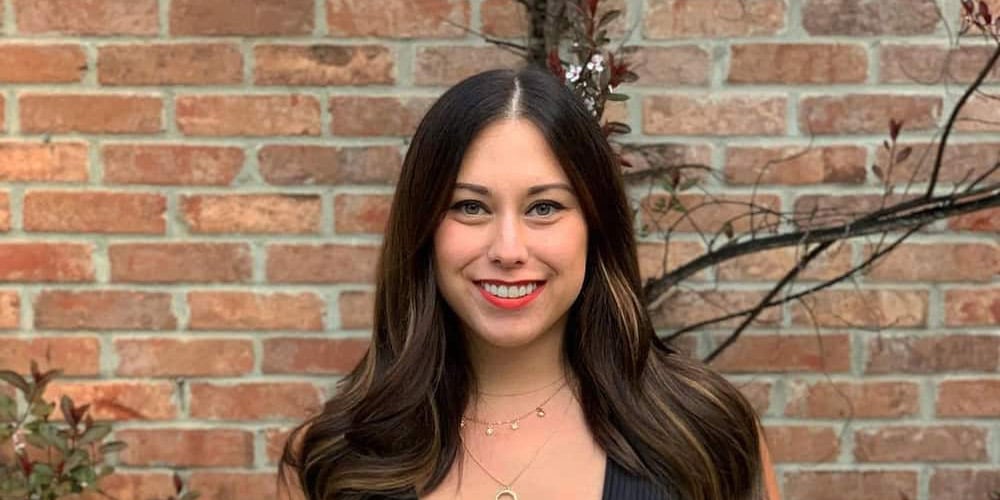 Who is forgotten daughter of Eminem – Alaina Mathers? Biography

Who is Alaina Mathers?

Alaina was born as Amanda Marie Scott, under the zodiac sign of Taurus on 3 May 1993, in Boston, Massachusetts, USA; she holds American nationality and her ethnicity is White. She is perhaps only known as the adopted daughter of the famous rapper Eminem.

Alaina’s biological mother is the twin sister of Eminem’s ex-wife Kim – her name was Dawn Scott, unfortunately drug-addicted, and died in 2016, the cause of death a drug overdose.

The biological father of Alaina isn’t known to the public; Dawn gave birth to Alaina and her twin brother Adam, who was mentally and physically handicapped, and there is no information about what happened to the boy. There were some rumors that one of Dawn’s ex-boyfriends is the biological father to the twins, so he takes care of Adam.

Eminem legally adopted Alaina in 2000 and that is when her name was changed, however, she lived with him and her aunt Kim since she was born; Eminem mentioned her a few times in his songs, using her nickname, Lainey.

She was raised alongside her nieces Hailey and Whitney, and Eminem provided her with a good education and a normal life; she thanks him every year on Father’s Day for being there for her when she most needed him.

She attended Chippewa Valley High School, and upon matriculating in 2011, enrolled at the University of Oakland from which she graduated with a Bachelor’s degree in Public Relations in 2015.

Alaina is in a long-term relationship with her boyfriend Matt Moeller, happily so according to her pictures and descriptions posted onto her Instagram account, and they have been seen traveling, going to weddings, and even in their everyday photos, they seem happy.

As of November 2021, Alaina hasn’t been married or engaged, and doesn’t have children.

Alaina describes herself as an advocate for empowering women, and body positivity; she’s talked about her depression and anxiety, how she found a way to change her thoughts, and to make some changes to improve the quality of her life, so she now wants to help others with the same problems to overcome them.

Her favorite hobby is traveling, and she’s visited a couple of US states with her boyfriend; her favorite travel destination is Napa, California, and she dreams of visiting Rome, Italy.

In her spare time she likes to read, and she made a list of ‘must read’ books – her favorite is “Verity” written by Colleen Hoover.

She is active on her Instagram profile, followed by nearly 30,000 people, although she tries to keep her private life away from the media’s attention, unlike her sister Hailey who has launched her career as an Instagram star, right after graduating from college.

Eminem was born Marshall Bruce Mathers III, under the zodiac sign of Libra on 17 October 1972, in St. Joseph, Missouri USA; he holds American nationality and his ethnicity is of very mixed German, Scottish, English, Swiss, Polish and Luxembourgian descent. He’s a songwriter, singer, rapper, record producer and actor, probably known best for his hit songs such as “Cleanin’ Out My Closet”, “Slim Shady”, “The Way I Am” among many others.

He’s one of the best-selling music artists of all time – the list of his awards and achievements is too long to identify, but he’s won 15 Grammy Awards, 17 Billboard Music Awards, eight American Music Awards, and been proclaimed as ‘King of Hip-Hop’ by magazine Rolling Stone.

He was raised the only child of his parents Deborah Rae and Marshall Bruce Mathers Jr., who were members of the band Daddy Warbucks. His father left him and his mother, and then moved to California where he had a new family, a son Michael and a daughter Sarah; his mother also gave birth to her second son Nathan.

During his childhood, Eminem and Deborah lived in several places, moving from time to time, and so growing up without a permanent home was hard for Eminem; he was bullied when they were living in Detroit, Michigan in the block where most of the population were African-American families.

He left high school when he was 17, and worked various jobs to help his mother financially, as a dishwasher in a restaurant, and meantime writing all the pain and the problems on paper, producing his songs which eventually brought him a better life.

In May 2000, he released The Marshall Mathers Long Play, and the first song from the album “The Real Slim Shady” was his ticket for the way out from a hard life of struggle; his popularity and success grew, and the once poor and hungry boy, now has a net worth estimated at $230 million.

Eminem was in a marriage with Kimberly Anne ‘Kim’ Scott twice – she gave birth to their daughter Hailie on 25 December 1995, and they married in 1999, however, they divorced in 2001.

On 16 April 2002, Kim gave birth to her daughter Whitney while she was in a relationship with a tattoo artist Eric Hartter, who didn’t want to take care of the baby, so Kim and Eminem married again in 2006, and he adopted Whitney, but apparently they divorced again the same year!.

He has full custody of his three daughters, and every one of them has been mentioned in his songs; although Alaina at first called him ‘uncle’ he is now for her ‘daddy’. In 2004, he stated: ‘My niece has been a part of my life ever since she was born. Me and Kim pretty much had her, she’d live with us wherever we were at.’

There were some rumors that Eminem bought for all three daughters necklaces worth $375,000 as a gift to show them his love and devotion.