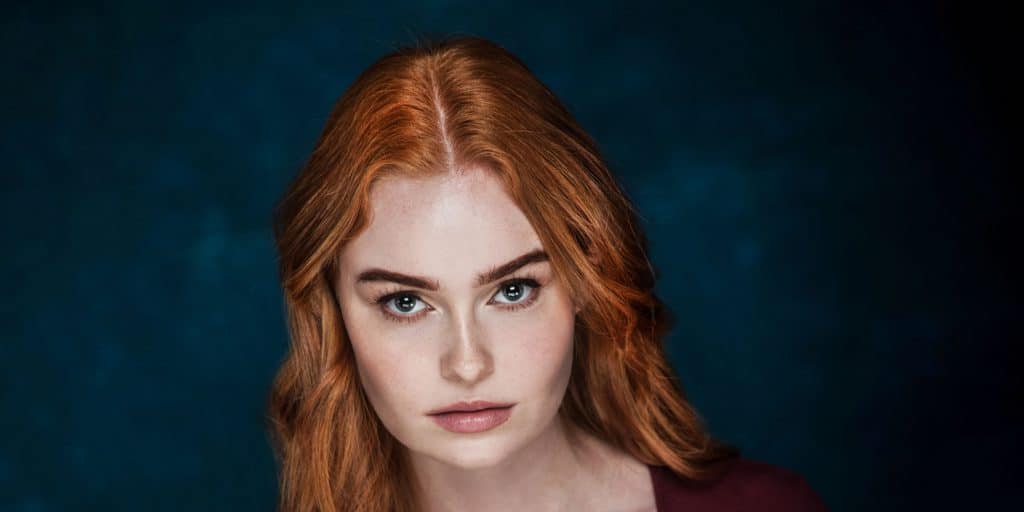 Who is Jeni Ross? Age, Height, Boyfriend, Net Worth, Biography

Who is Jeni Ross?

Jeni Ross is a young Canadian actress, singer, and dancer, probably best known to the world in the role of Clara in the TV series “Lost & Found Music Studios” (2016), and also as Hope Jensen in the television movie “Christmas Jars”, among several other notable roles that she’s already secured in her young and successful career.

Jeni Ross was born on 20 September 1999 under the Virgo zodiac sign, in Port Credit, Ontario Canada, to Bruce Ross and Janet Martin, a producer.

She spent her childhood in her hometown alongside her younger brother, Jeremy Ross. She hasn’t talked about her formal educational background, but has said that she honed her acting skills in local theaters.

Jeni’s career started in the late 2000s, with appearances in TV commercials, and she subsequently moved to television roles, making her official acting debut in 2011 in the role of Tess Samuels in the TV thriller crime-drama series “Breakout Kings”, starring Domenick Lombardozzi, Brooke Nevin, and Malcolm Goodwin.

The following year she appeared in the short film “Broken Heart Syndrome”, while in 2013 she was selected for her first major role as Vanessa Boyd in the award-winning TV series “Kid’s Town”, co-starring David Knoll, Noah Ryan Scott and Richard Davis. She appeared in 11 episodes of the critically acclaimed series, which certainly boosted her popularity.

In 2014, Jeni took a huge step forward in her career, as she made her film debut in the role of Ginger in the horror film “Stage Fright”, starring Minnie Driver, Meat Loaf and Allie MacDonald.

Two years later, Jeni secured the role of her career, as Clara in the TV series “Lost & Found Music Studios”, earning high praise and a Canadian Screen Award nomination in the category for Best Performance in a Children’s or Youth Program or Series. The same year, Jeni appeared in the television comedy movie “Holiday Joy”, starring Bailee Madison, with whom Jeni struck an off-screen friendship, and Jeni also guest-starred as young Donna in the popular TV series “Suits”.

To speak further of her success in 2016, Jeni made an appearance in the mystery crime-drama series “Murdoch Mysteries”.

She continued her career rather successfully, first with the lead role in the short film “Guts and Glory” (2017), and in 2018 she starred in the horror thriller-mystery film “No Escape Room”, co-starring Mark Ghanime and Hamza Haq.

In 2018, Jeni portrayed Nuclear Sis, one of the superheroes in the TV series “Titans”, and in 2019 starred in the role of Hope Jensen in the television drama movie “Christmas Jars”, based on the novel by Jason Wright, starring with Markian Tarasiuk and Tara Yelland.

A little article with some spoilers about our movie #NoEscapeRoom 😎

Her portrayal of Hope, the reporter who works on the story behind jars filled with money for Christmas, earned Jeni another Canadian Screen Award nomination, this time in the category for Best Lead Performance in a Television Movie.

Jeni has continued to build up her portfolio – in 2019, she reprised the role of Young Donna in “Suits”, and in 2020 starred in the romantic comedy film “Christmas at Maple Creek”, alongside Jake Epstein who played her character’s love interest.

When it comes to her personal life, Jeni is rather open-minded, often sharing details from her private affairs with the public. She has been in a relationship with a guy who called himself Bikethug on Instagram, whose real name is Callum. Jeni hasn’t revealed when the two started their romance, but she often uploads pictures of them onto her official Instagram account.

As of mid- 2021, Jeni Ross’ net worth has been estimated at close to $500,000, earned through her successful career, during which she has already appeared in more than 15 film and TV titles, all of which have added to her wealth.

Jeni is an avid musician, in addition to her already expressed talents as an actress.

Her musical talents helped her secure the role in “Lost & Found Music Studios”, and has also showcased her musical aspirations in two YouTube videos – “Close to You”, the cover song originally performed by Rihana, and the cover of Leonard Cohen’s “Hallelujah”, a duet with Natalie Stringer.

She has become friendly with several of her co-stars, including Jake Epstein, Olivia Solo, and others.

Jeni is an animal lover, and has a pet dog named Daisy.

In her free time, she loves going on various adventures with her friends, documenting them with countless pictures on her Instagram.