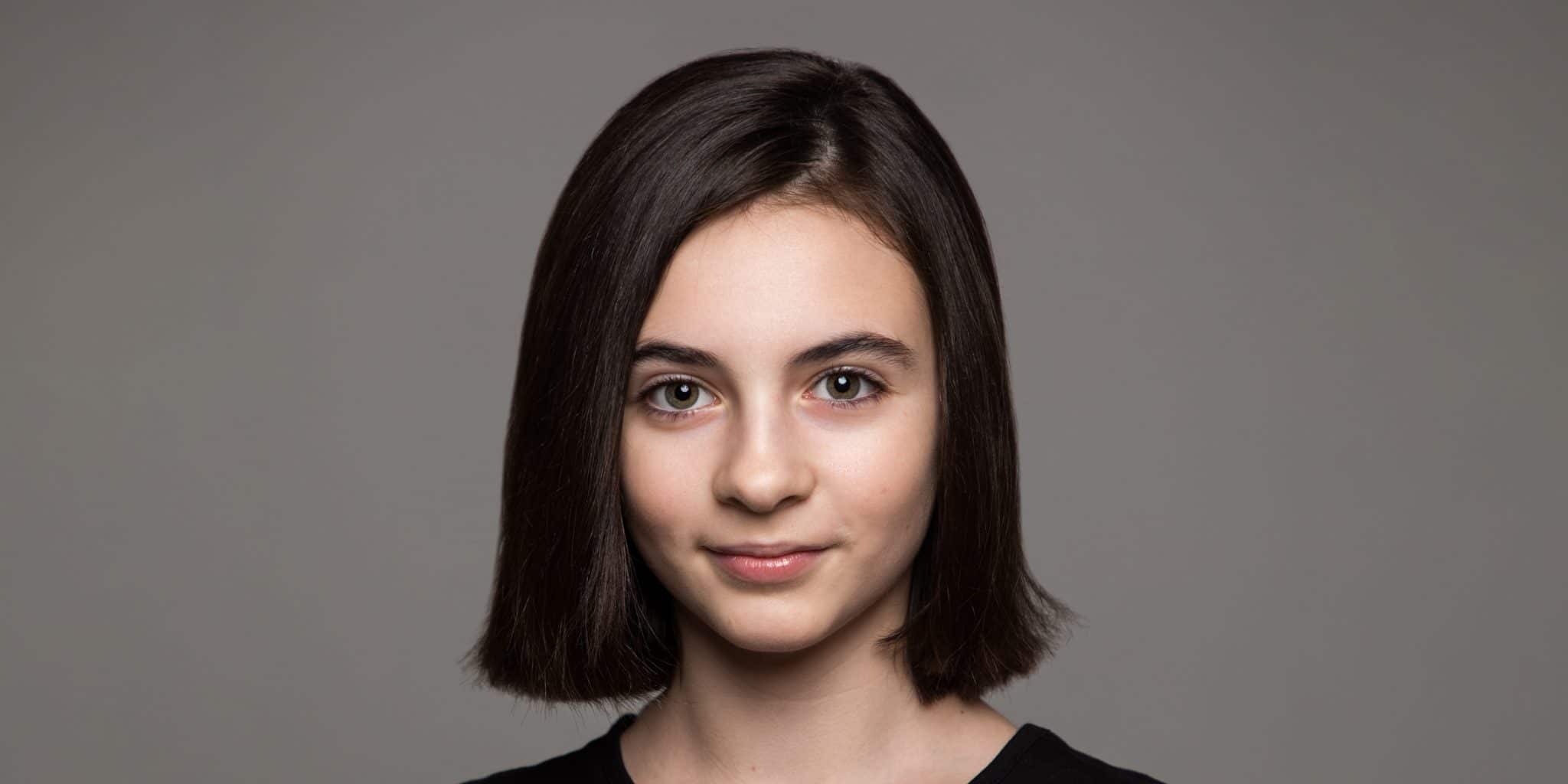 Who is Lara McDonnell? Age, Parents, Nationality, Net Worth, Bio

Who is Lara McDonnell?

Lara McDonnell was born on 7 November 2003 under the zodiac sign of Scorpio, in Dublin, Ireland. She is a 18-year-old actress, probably best recognized for landing the role of Holly Short in the sci-fi adventure film “Artemis Fowl” in 2020, and featuring as Moira in the coming of age comedy-drama film “Belfast” in 2021.

How rich is she, as of now? Lara McDonnell Net Worth

As of late-2021, Lara McDonnell’s net worth is estimated at close to $500,000, acquired through her successful involvement in the world of entertainment as a professional actress, who has garnered six television and film acting credits since she launched her career back in the mid-2010s.

Lara McDonnell spent her early years in Castleknock, a suburb in west Dublin, where she was raised by her parents, Hazel and Ciaran McDonnell; their professions aren’t revealed, but it’s known that she has two younger siblings, a brother and a sister, but their names are also unknown.

She holds Irish nationality, belongs to White Caucasian ethnic group, and is Christian. Regarding her education, Lara went to St Brigid’s National School, Castleknock, and also took drama classes at a parish center near her school.

Lara McDonnell started her professional acting career on stage at the age of 11 in 2014, when she made her debut feature film appearance in the role of ten-year-old Rosie Dunne in the romantic comedy-drama film “Love, Rosie”, directed by Christian Ditter.

She shared the screen with such actors as Lily Collins, Sam Claflin, and Christian Cooke in the film based on Cecelia Ahern’s novel “Where Rainbows End”. Following this appearance, Lara was chosen to portray the title role in the West End production of the critically acclaimed musical “Matilda The Musical” from 2015 to 2016, which is based on Roald Dahl’s children’s novel of the same title. She then featured as the young Anne in the made-for-TV historical drama film “Walk Invisible: The Brontë Sisters”, written and directed by BAFTA-winning writer Sally Wainwright, and broadcast on BBC One.

In 2018, Lara McDonnell landed the role of Alannah in the romantic drama film “The Delinquent Season”, written and directed by Irish playwright and screenwriter Mark O’Rowe,. And also starring Cillian Murphy, Andrew Scott and Catherine Walker. Her first major role came in 2020, when she was selected to play Captain Holly Short in Kenneth Branagh’s sci-fi adventure film “Artemis Fowl”, next to Josh Gad, Tamara Smart and Ferdia Shaw.

The film was released on Disney+ and is based on the novel of the same title by Irish writer Eoin Colfer. She then continued her collaboration with Branagh in his next project, the 2021 black-and-white coming of age comedy-drama film “Belfast”, in which she starred in the role of Moira. It follows the life of a working-class family and their son’s childhood during the troubles in Belfast in Northern Ireland in the 1960s.

Most recently, she featured as Lucy in the TV adaptation of the bestselling novel “The Holiday” by T.M. Morgan, also in 2021.

Lara McDonnell isn’t very open when it comes to speak about her private life. It’s believed that she’s single at the moment, and focused on her professional acting career and education, rather than being in a relationship. She still resides with her family.

She’s an avid fan of J.K. Rowling and the “Harry Potter” franchise.

She is a huge animal lover too, and has a pet dog named Duffy.