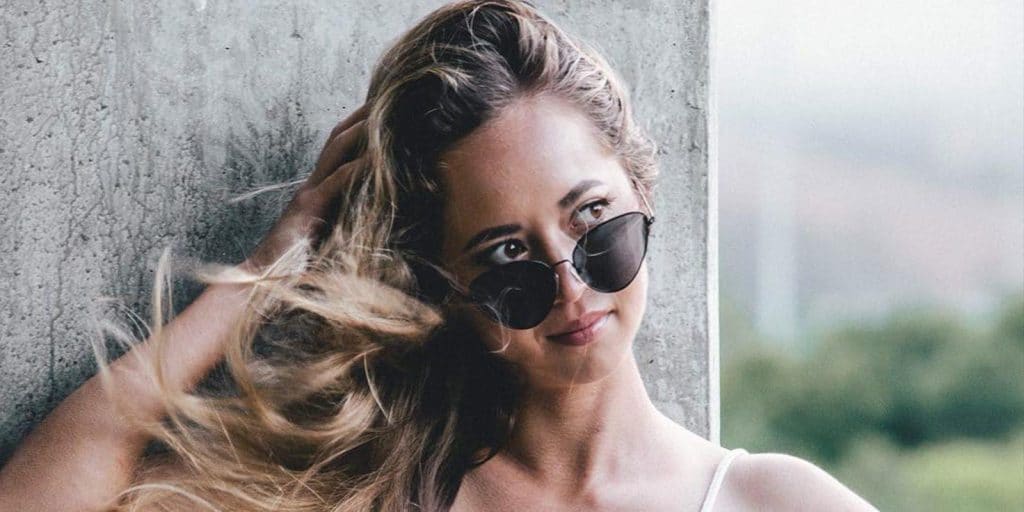 Who is Maya Higa? Age, Height, Boyfriend, Net Worth, Sister

Who is Maya Higa?

Maya Higa is an American YouTube and Twitch star, probably best known to the world for her contribution to rescuing exotic animals, as she runs an exotic-animals Alveus Sanctuary and virtual education center, headquartered in Austin, Texas.

Maya Higa was born on 24 May 1998 under the Gemini zodiac sign, in Hilo, Hawaii USA. Of Japanese ancestry from her father’s side, and American through her mother, she has a sister Erica and two brothers, but hasn’t revealed their names to the media. She’s related to Ryan Higa, another popular YouTuber.

The young YouTube star grew up on a farm in Northern California and after finishing high school, enrolled at California Polytechnic State University in San Luis Obispo, from which she earned a bachelor’s degree in agricultural education and communication.

Maya launched her streaming career in 2019. Her streams were rather different than most Twitch stars make, as she focused on raising conservation awareness and talking about falconry, which is one of her main expertizes. One of her falconry videos went viral on Reddit, which made her rather popular on Twitch. The subject of her videos was her juvenile red-tailed hawk, and she continued making similar videos.

As her popularity increased, Maya decided to take more action towards her love for exotic animals and as a result launched a YouTube channel, uploading animal-related content. She was making huge steps forward, especially with a charity stream she launched on her 21st birthday for a local homeless coalition. She raised $32,000 during the stream, and in July 2019 created her own podcast, Conservation Cast, in which she would invite experts on animals, such as conservationists, wildlife enthusiasts, and scientific communicators to speak about various animals. During the first episode, she raised $3,000 that went to the American Eagle Foundation.

Over the course of her podcast, she has worked with people from such organizations as the Exotic Feline Rescue Center, Save the Rhino, and the Dian Fossey Gorilla Fund, among others. She now has more than 5250,000 followers on Twitch, and a number of subscribers who pay a certain amount for extra content.

Recently, she launched her own rescue center and virtual education platform – Alveus Sanctuary. She held a 21-hour-long charity stream for her newly created center, and raised $578,000 in total. The stream featured auction sales of such items as a golden shovel, which is owned by Sodapoppin, then a signed jersey from xQc, and Gucci loafers of T-Pain.

However, the most valued item was a one-hour gaming session with a rather successful streamer and professional CS: Go player Shroud, which was sold for $53,000 to another streamer, Ludwig Ahgren.  She has continued to run the rescue center with huge success, and has made it home for a number of exotic and endangered animals such as an Argentine tegu, African bullfrog, African Grey Parrot, Kookaburra, and many others.

Her YouTube popularity stems from her exclusive and amusing content about animals, and she now has more than 255,000 subscribers on her original channel, while her videos have attracted more than 17 million views; some of her most popular include “I Interviewed Animals with a tiny mic again”, viewed more than 5.5 million times, then “I Interviewed Animals with a tiny mic”, 2.5 million views, and “Raising $500,000 for Alveus Sanctuary”, which has been viewed more than 550,000 times, among many other videos that she’s created so far, and that have only increased her popularity.

Although in front of the camera all the time, but surrounded by animals, Maya hasn’t talked much about her personal endeavors. However, it’s known that from 2019 to September 2021 she was in a relationship with Twitch star Matthew Rinaudo, better known to the world as Mizkif, when Matthew made a Twitter announcement in which he wrote about the end of their romance. Since then, Maya has been single and focused on her rising career.

As of late 2021, Maya Higa’s net worth has been estimated to be around $1 million, earned through her successful career as a digital content creator.

Her work with animals is on a voluntary basis, since her rescue center is a non-profit organization, but she’s monetized her Twitch and YouTube channels.

Maya Higa has short brown hair, though she had long hair but shaved her head following a successful auction in which she raised more than $500,000. Her eyes are brown as well. She stands at a height of 5ft 6ins (1.68m), weighs approximately 130lbs (59kgs), while her vital statistics are 34-26-39, bra size 33C.

Maya is an aspiring singer and guitar player, but hasn’t pursued it professionally, though enjoys playing music whenever she has time on her hands.

She also likes to draw, and has expressed her talents through some of her YouTube videos.

She isn’t just interested in wildlife as she is a lover of all animals and has several pets, including dogs and cats, but also horses.

Maya is rather active outdoors and prefers hiking and jogging, while she also practices Yoga and Pilates daily, which has helped her maintain form and condition.