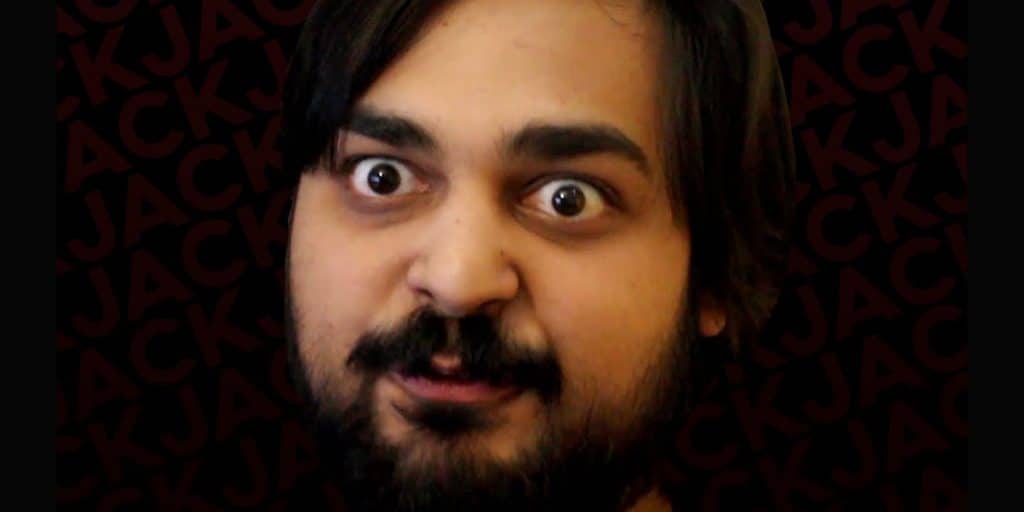 Who is Mutahar Anas (@SomeOrdinaryGamers)? Age, Net Worth

Mutahar Anas was born in Toronto, Ontario, Canada, on 1 May 1994 – his zodiac sign is Taurus, he holds Canadian nationality, and is of Indian descent. Mutahar’s a YouTuber, Twitcher and a social media star, who’s perhaps known best for his YouTube channel “SomeOrdinaryGamers”, which he launched on 16 March 2012, and is today subscribed to by close to three million people, and numbers over 620 million views of all his videos combined. Mutahar’s mostly focused on uploading ‘Let’s Play’ videos, while he also creates commentary, raging and review videos.

Mutahar was raised in Toronto by his father who’s a doctor, and his mother who prefers to stay away from the media’s attention; his parents met in Lucknow, Uttar Pradesh, India, where they grew up and lived before moving to Canada. Because Mutahar hasn’t spoken of having any siblings, it’s believed that he’s an only child.

He became interested in playing video games, as well as in technology in general, while attending a local elementary school. Mutahar played his first games on his PlayStation 1 console, and then played on PC and Xbox. He was only 13 years old when he launched his first YouTube channel, but didn’t upload any videos onto it. Mutahar became interested in various activities while attending a local high school, including robotics, video editing and programming.

Upon matriculating in 2012, he enrolled at Humber College, Ontario, from which he graduated in 2015 with a Bachelor’s degree.

Mutahar’s mostly popular for uploading rather strange videos, which feature him exploring the deep web, and searching for strange content creators on various social media networks. We’re going to mention three of his most popular YouTube videos, which have helped him attract many subscribers.

His #1 video “WTF IS THIS VIDEO!?! – Deep Web Exploration 11” has been watched over 4.2 million times since 30 August 2015, and features a video which Mutahar ran into while exploring the deep web.

His second most popular video “A GRUESOME VIDEO! – Deep Web Browsing 95” has been viewed over 3.2 million times since 16 April 2017, and also features a video which he found while exploring the deep web.

Mutahar’s third most watched video “Disney Needs To Shut Down This Club Penguin Server…” has been seen over three million times since 13 May 2020, and features Mutahar who has found a Club Penguin server, which is full of harassment.

Mutahar launched his Twitch channel – “SomeOrdinaryGamers” – on 9 September 2012, and it’s today followed by over 110,000 people, and numbers close to 800,000 views of all his livestreams combined.

He has spent nearly 200 hours (eight days) livestreaming, while he has an average of 680 viewers per livestream; Mutahar’s highest recorded number of concurrent viewers is 4,068 (on his 2 March 2021 livestream).

Mutahar spends the majority of his livestreaming time just chatting with his fans (42 hours), while he’s also played a variety of other games, such as “Anime Land”, “China: The Forbidden City” and “Grand Theft Auto V”; he has also played “It Takes Two” and “Tom Clancy’s Rainbow Six Siege”.

Mutahar doesn’t have his own Instagram account, but has allowed a fan to create and manage a fan page which is today followed by over 150 people, but has only 16 pictures uploaded onto it, and was abandoned due to disinterest in following Mutahar on Instagram.

Most of these pictures are screenshots of Mutahar’s posts on various websites, such as Reddit and Twitter.

He’s highly active on his Twitter account, which he launched in April 2012. It’s today followed by more than 530,000 people, while Mutahar has tweeted close to 10,000 times. He writes about various things, including his everyday life, the release of his new YouTube videos, and items that he finds interesting, including politics and religion.

Mutahar is highly secretive when it comes to his love life, and hasn’t shared any details concerning the women (or men) whom he has perhaps been with; this is mostly why there are rumors circulating the internet, concerning his current relationship status and sexual orientation.

Some of Mutahar’s fans believe that he’s gay, and that this is the reason why he hasn’t spoken of the women whom he has dated; others have defended him, claiming that Mutahar simply prefers to keep his personal matters to himself. One of his fans has even claimed to have seen him spending time with a man who could perhaps be his boyfriend, but no evidence has been provided to support these claims, nor has Mutahar commented on this.

There are also those who believe that he’s today in a long-term relationship with a non-celebrity Canadian woman of Indian descent, or is even married to her, but this hasn’t been confirmed either.

As of September 2021, Mutahar appears to be single, hasn’t married and doesn’t have children.

Mutahar loves learning about anything, and enjoys reading books in his spare time, numbering hundreds – his favorites are books related to history, physics and mathematics.

He’s a lover of animals, with his favorites being dogs and deer. Mutahar has apparently donated money to several animal shelters in Ontario.

He enjoys watching movies late at night, and his favorite actors and actresses are Russell Crowe, Eddie Redmayne and Amanda Seyfried, while a couple of his favorite movies are “Les Miserables”, “Fantastic Beasts and Where to Find Them” and “A Good Year”.

He’s into travelling, and has been to various cities around Canada, while Mutahar travels to India at least once a year to visit his relatives.

He’s a huge fan of blues and jazz music, and some of his favorite musicians are Miles Davis, Louis Armstrong and Ella Fitzgerald.