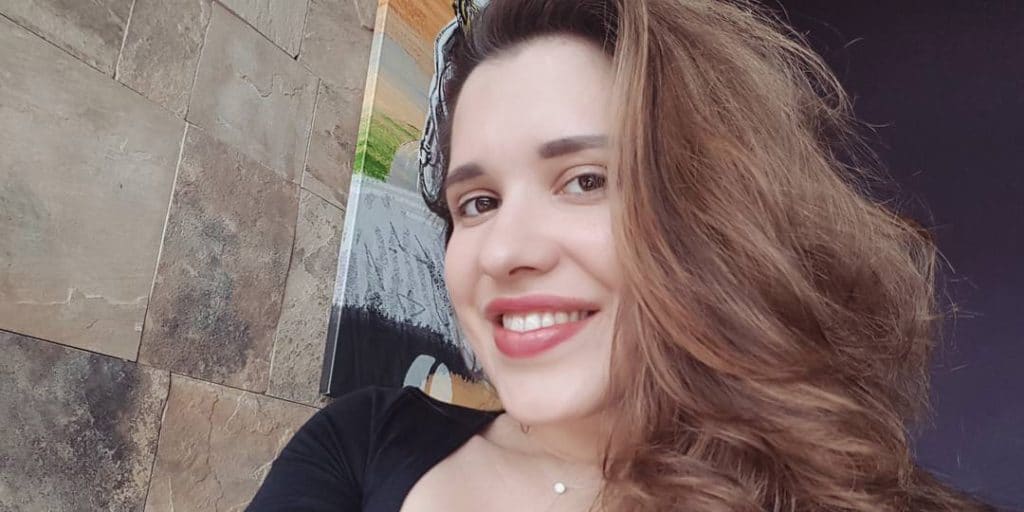 Who is Nastya Nass?

Nastya Nass is a Ukrainian Instagram star and fitness model, best recognized for her twerking dance videos, which have gained her eponymous fame with millions of fans on her official social media platform accounts.

Nastya Nass was born on 5 December 1994 under the Sagittarius zodiac sign in Ukraine. She hasn’t disclosed details about her family, which includes the names of her parents and whether she has any siblings or is a single child.

However, after she finished high school, Nastya enrolled at the University of Customs and Finance in Dnepropetrovsk, Ukraine, from which she obtained a bachelor’s degree in 2016.

Nastya loved to dance, and this interest only intensified as she got older. She particularly became interested in modern dances, especially twerking, and joined the dance studio Art People. She uploaded her first twerking videos in 2016 on Instagram, soon followed by her first video on YouTube, “Twerk Freestyle by Nastya Nass/ T.I. Check, Run IT”, which now has almost a million views.

She continued making similar videos, showcasing various twerking choreographies to songs from artists such as Jason Derulo, Nicki Minaj, French Montana and others. As she was gaining popularity, Nastya began uploading videos tips on, such as “How to Tick Whine/ Twerk with Nass/ Lesson 1” and “Lesson 2” among other videos.

Gradually, Nastya was becoming more popular and in addition to twerk lessons, she started uploading videos from the gym, further increasing her popularity.

With her YouTube fame, her Instagram fame also rose, thanks to sexy pictures and videos in bikinis and other clothing. She now has close to eight million followers on her official Instagram account, and was able to launch her own clothing line – NastyaNass – which includes lingerie, tops, shorts, swimsuits, dresses, fitness equipment, hoodies and tops, which she sells through her official website.

She has obtained world fame and her YouTube popularity has reached a new high; she now has close to 1.5 million followers, while her videos have been viewed more than 155 million times,  some of the most popular of which include “Nicki Minaj – MEGATRON/ Twerk with Nass/ Miami”, which has been viewed 12 million times, then “Ying Yang Twins – Salt Shaker/ Twerk with Nass/ New York”, with 10 million views, “Dura – Daddy Yankee/ Dura Challenge/ Nastya Nass”, six million views, and “Cool Off | Missy Elliott | Nastya Nass Twerk Tour | Arizona”, with just under six million views, among numerous other videos that she’s uploaded so far on her official YouTube channel.

In regards to her personal life, Nastya hasn’t talked much about her personal aspirations, being rather more focused on her professional success, as she shares with her fans all her ups and downs from her career. However, recently she revealed that she is in a relationship and has given birth to a daughter with her boyfriend MyTypoLife. He’s a Los Angeles-based cinematographer, director, dancer, VFX artist, and video editor.

The two run the joint YouTube channel Nass&Typo, about their daily activities, and have even showcased Nastya’s journey through her pregnancy. The two share time between Kyiv, Ukraine, and Miami, Florida USA. Although they have been together for some time and have a child together now, they haven’t married, nor talked about their plans for the future.

As of late 2021, Nastya Nass’s net worth has been estimated to be around $2 million, earned through her successful career as a dancer, YouTube and Instagram star, and fitness instructor, as all of her efforts contribute to her wealth.

Nastya isn’t just a dancer, but a singer as well. She enjoys singing in her free time, and though she hasn’t pursued it yet professionally, she has received praise for her talent.

She loves to travel, and has already been on tours thanks to her successful career, visiting a number of US cities including Houston, New York, Los Angeles, and many others. In love with photography, Nastya has shared some of her own creations on Instagram, but just like music, it is just a hobby to her for now.

Nastya is a gym freak, and spends a lot of time in the gym, working out to maintain the perfect figure needed for her career as a dancer. Moreover, Nastya follows a strict diet, and has stated that she’s vegan, and avoids carbs.